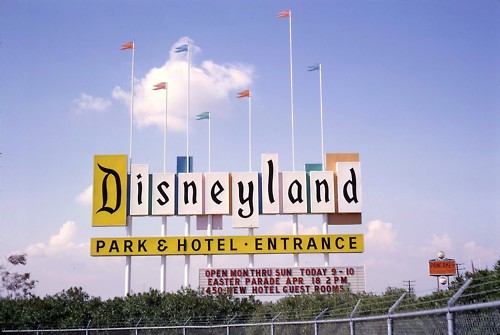 A while back, I had the idea to write a post for Disneyland’s 58th Anniversary titled “58 Things I Love About Disneyland.” At first I was worried I would have a tough time coming up with 58 items, so I put out the call on Facebook and Twitter, asking you what you loved about Disneyland, and you all responded in spades! The funny thing is, I didn’t even need to reference those answers because I came up with 58 things lickety-split. So then I thought, it’s a shame everyone responded with these wonderful things they love about Disneyland, and my blog post is already done.  What can I do with them? And then – LIGHT BULB MOMENT – I’ll turn them into their own blog post!

So listed below are all your wonderful reasons why you love Disneyland. Whenever I am feeling sad about missing Disneyland, I just read this list. It makes me so happy! I hope it makes your heart happy, too.

What I love most about Disneyland is ….

The way it makes you feel!  Young at heart and carefree. – Becca

The atmosphere being at the Happiest Place on Earth. – Gina

Getting to see how my nieces react to rides that I first rode when I was their age. – Tom

The fact that I still get a lump in my throat whenever I enter the park. – Valorie

When I’m there, it’s like I’m on vacation, even though it’s only 30 minutes from where I live. When I’m there, I don’t want to be anywhere else. And my favorite ride, Big Thunder Mountain Railroad. – Renee S. 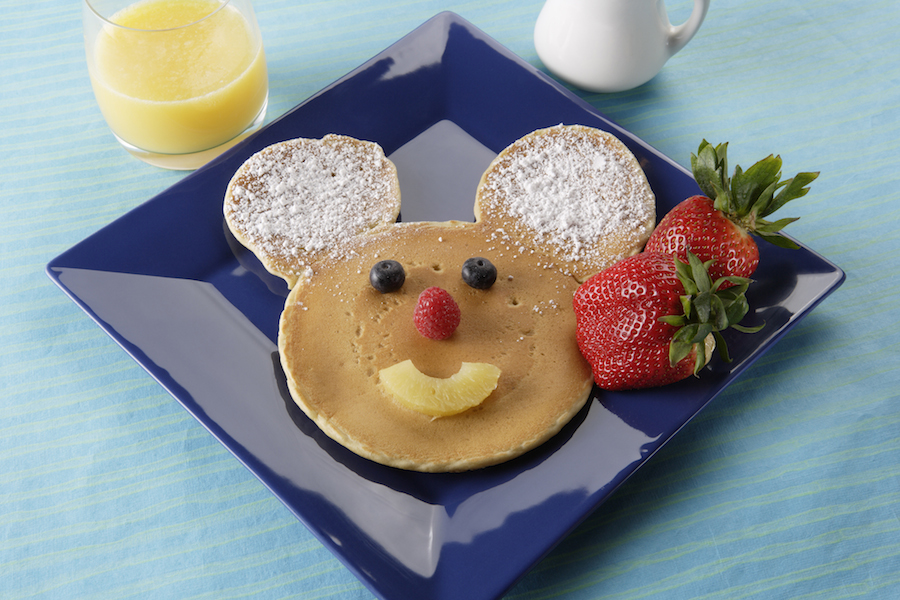 The food! I dream about Disneyland food. – Angelica

For me, there are a ton of places in the world with rides. But there’s something about the way Disney pairs music to everything that really makes the experience.  – Renee W.

That feeling when you enter the park, and it stays with you the whole time you are there. I just love being there! – Melanie

Getting to experience the little rarely seen stuff like the other pet cemetery (near Haunted Mansion), Eeyore in the Indy queue, and riding in the Lilly Belle (train car). Oh, and the cats! – Nadia

Watching people having fun (but not in a creepy way). – Jenna

My favorite thing about Disneyland at the moment is our upcoming wedding and all the friends I have made while planning it! – Carrie

The feeling of being young and carefree for as long as I am in the park! – Terri

Happy and enthusiastic Cast Members who make it even more magical! And Dole Whips! – Matthew

I love the total immersive experience at Disneyland and the way it sucks you into the magic, reminding people to never take themselves too seriously. Also, Indiana Jones! – Christine

The fireworks and general magic. – Maegan

Working there, I get to make amazing magic for my Guests. Whether it’s free tickets for a girl who [is going through a rough time] or giving a princess button after she takes the “official princess oath” (which I made up) for a little girl with pixie dust in her eyes, it’s the magical moments that really count. – Jenifer

The fountain area in front of the New Orleans Square train station.  It’s so peaceful and perfect! – Katie

The magic … and the snack food! – Nikki 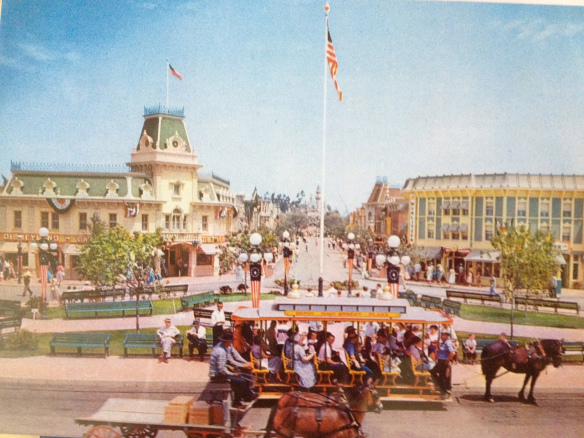 Being able to walk down Main Street … sitting and relaxing in the hub, doing things you know Walt once did. – Araceli

Seeing so many happy people. And the Jungle Cruise! – Mandi

Hearing the laughs and seeing the joy it brings to people! – Sarah

The Beignets from Ralph Brenner’s Jazz Kitchen in DTD, omg, those are good. – Venessa

The excitement in my children’s faces every time we go, and the feeling of pure joy I get inside when I get there. I just feel so happy and carefree. – Jamie

The Mark Twain Riverboat, riding the train around the park, and having freshly popped popcorn and a cold bottle of Coke. – Debbie

How when I enter the park, it feels as if I’m escaping the real world and entering this happy and magical place. – Ilona

The fact that it’s where Walt started it all. – Morgan

This article was originally published in July 2013 and has been updated.