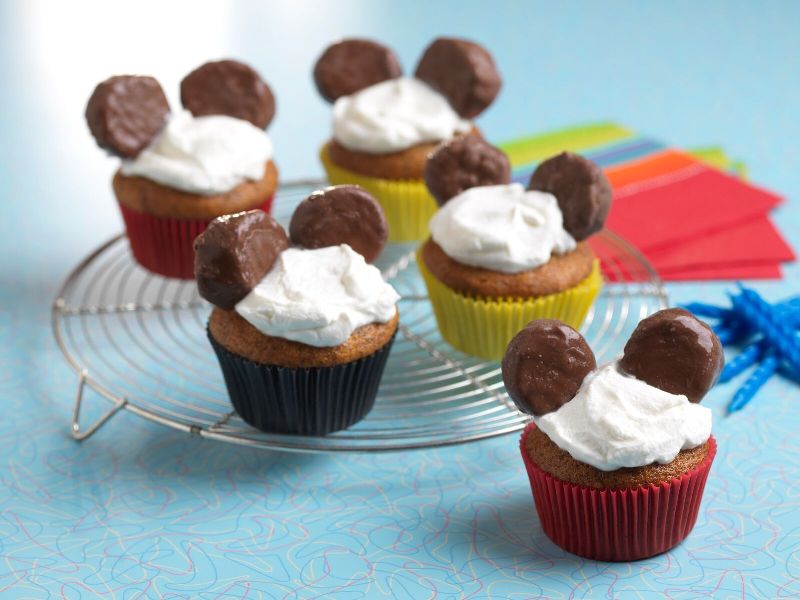 This post is a paid collaboration with Dole. As always, all opinions expressed in this post are mine. 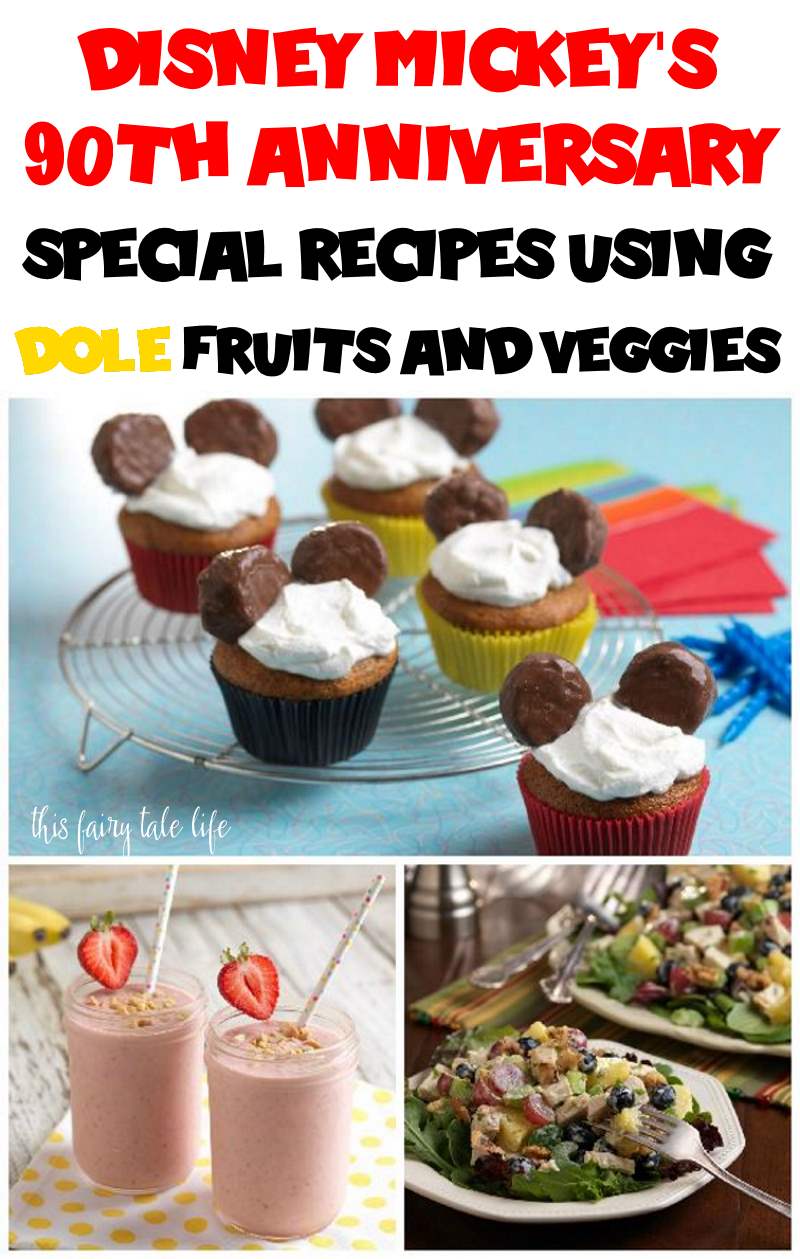 Oh boy! Did you know it’s Disney’s Mickey Mouse’s 90th Anniversary this year? Mickey (and his sweetheart, Minnie Mouse) debuted in Steamboat Willie on November 18, 1918, and was an instant hit! 90 years later, our obsession with Mickey – the True Original – is still going strong!

Did you also know Dole has been a long-time collaborator with The Walt Disney Company? Dole first teamed up with Disney in 1976 when the produce giant become the sponsor of Walt Disney’s Enchanted Tiki Room at The Disneyland Resort and the Magic Kingdom in Walt Disney World. Their collaboration produced another iconic Disney classic – the Dole Whip, which is available at Disney Parks and Resorts worldwide. 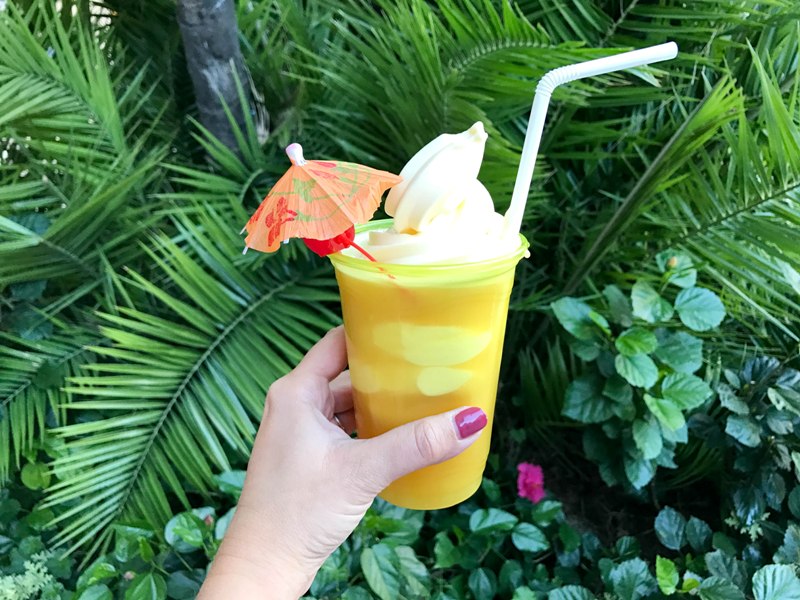 To celebrate Mickey Mouse’s milestone anniversary, Dole has created 19 original recipes made with DOLE® fresh fruits and vegetables, and themed to one of three Mickey Mouse eras – Classic, Old School, or Modern. There are a great mix of entrees, salads, side dishes, and desserts, so there’s definitely something for the whole family. In fact, you could create an entire Mickey-inspired meal! Here are a few of my faves: 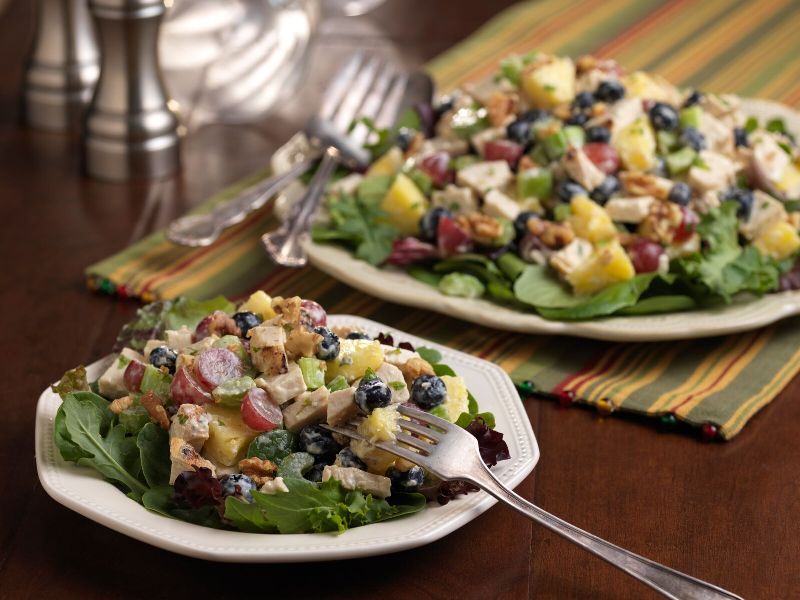 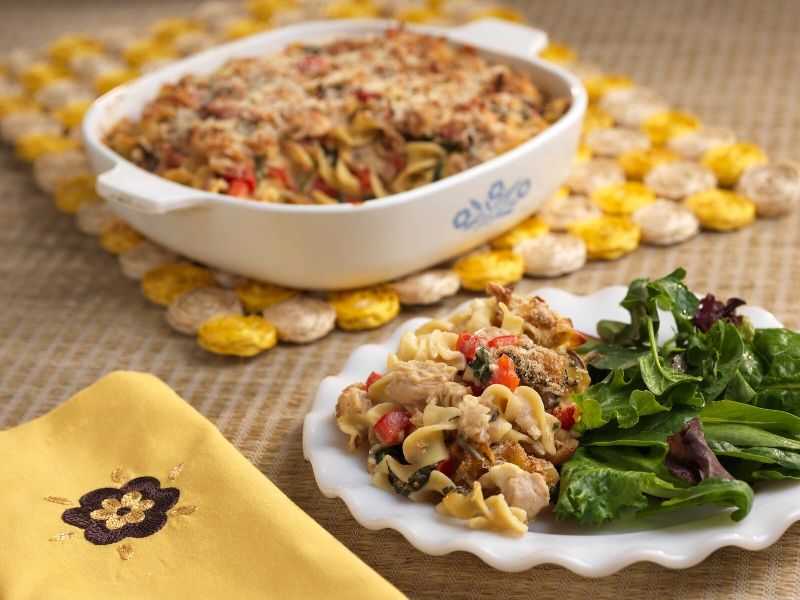 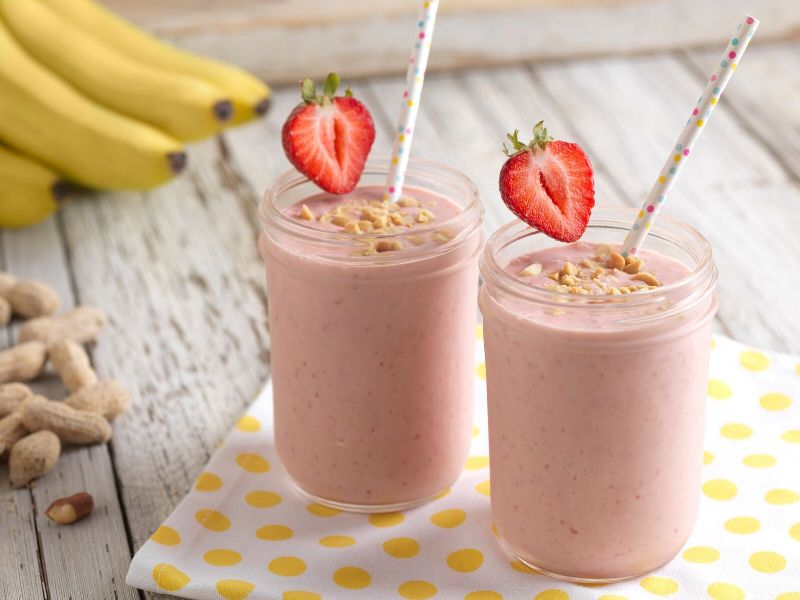 Also be on the lookout for ten different commemorative Mickey’s 90th stickers on DOLE® bananas, as well as Mickey images on packaging for DOLE® Pineapples, packaged salads, and vegetables in U.S and Canadian supermarkets.

I’m so excited to share this really fun giveaway opportunity with you! Dole is providing one Disney Mickey Mouse Collection Set from Le Creuset, with a retail value of $420, for one of my readers! This set would be perfect for cooking the Feta Toon-A-Noodle Casserole I mentioned above.

All you need to do is enter the giveaway via the Rafflecopter below. A winner will be selected on January 18, 2019. Be sure to read the terms and conditions before entering. Good luck! 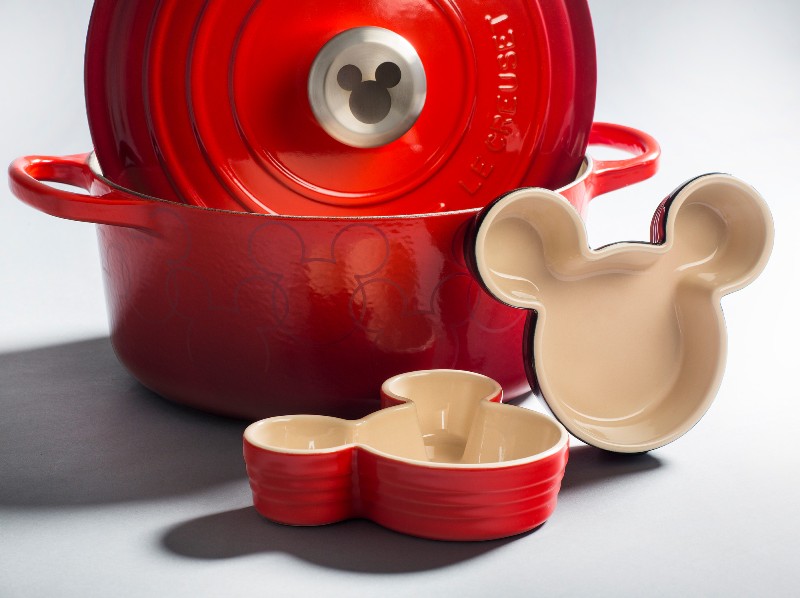 This giveaway is in no way sponsored, endorsed or administered by, or associated with Disney. Dole and Le Creuset are the sole sponsors of these prizes, however the giveaway is solely owned, administered, solicited and operated by me. This Fairy Tale Life is not responsible for prize fullfillment.