Thor: Ragnarok opens in theaters today, and if you read my review yesterday you know I really loved it. So today I’m sharing some fun facts about Thor: Ragnarok that I think you’ll really enjoy. There is some fun behind-the-scenes info here that will certainly enhance your viewing enjoyment! 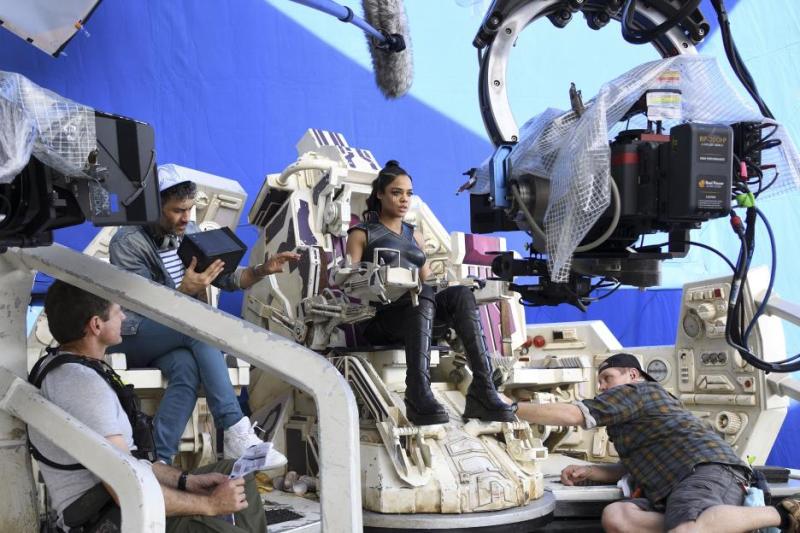 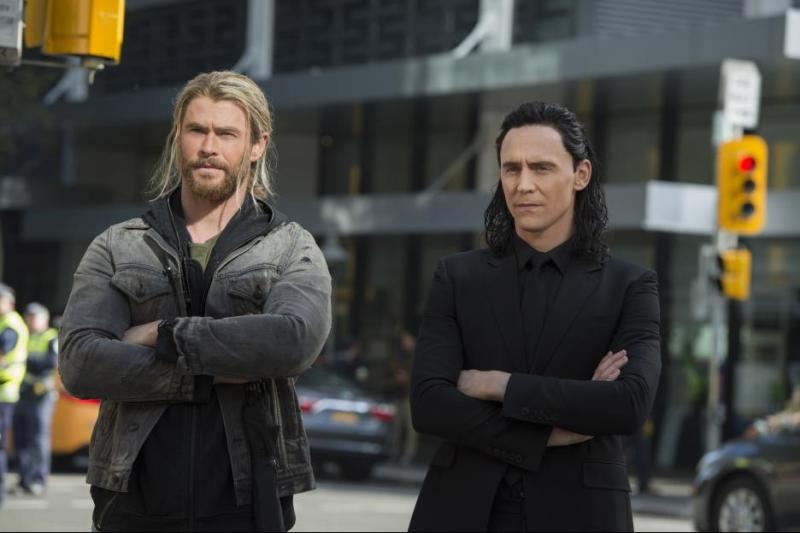 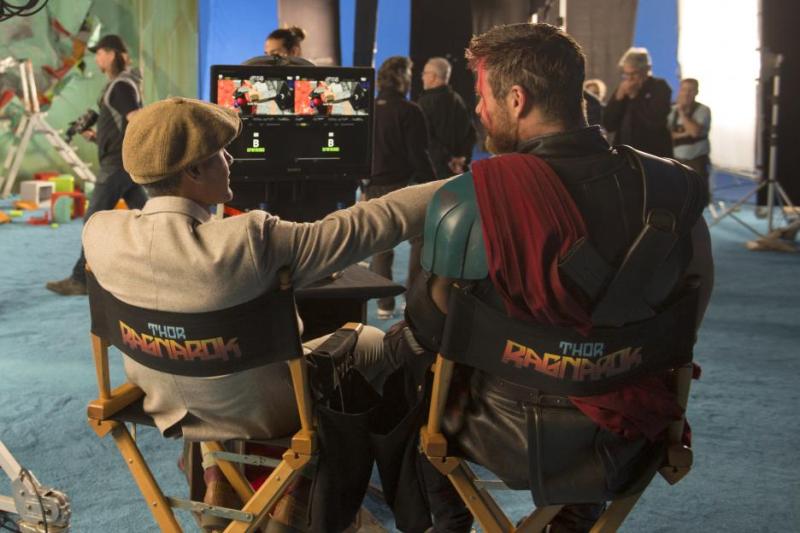 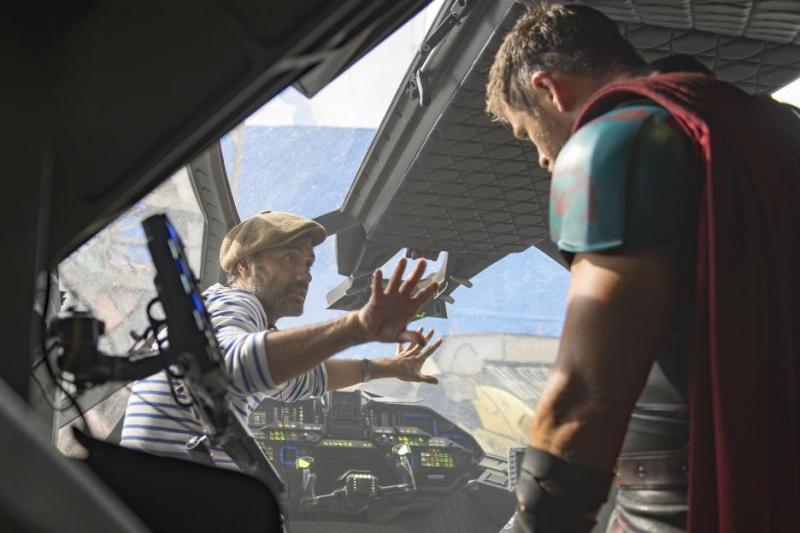 Also, you gotta watch this video from The Late Late Show with James Corden, where he surprised movie-goers with a revolutionary “4-D” performance of Thor: Ragnarok featuring the actual cast! It is soooooo funny! (Movie spoilers, obviously.)