I can’t believe another D23 Expo has come and gone. This is the fifth expo and also the fifth I’ve attended, and it seems like there is so much hype leading up to it and then the weekend goes by in a flash.

Disney is known for making lots of big announcements during D23 Expo and this year was no exception. While some people camped overnight in the cold convention center basement in order to be in the room for big, important panels, I walked the showroom floor and kept my eye on Twitter for panel updates. Here’s what I think is noteworthy this year. 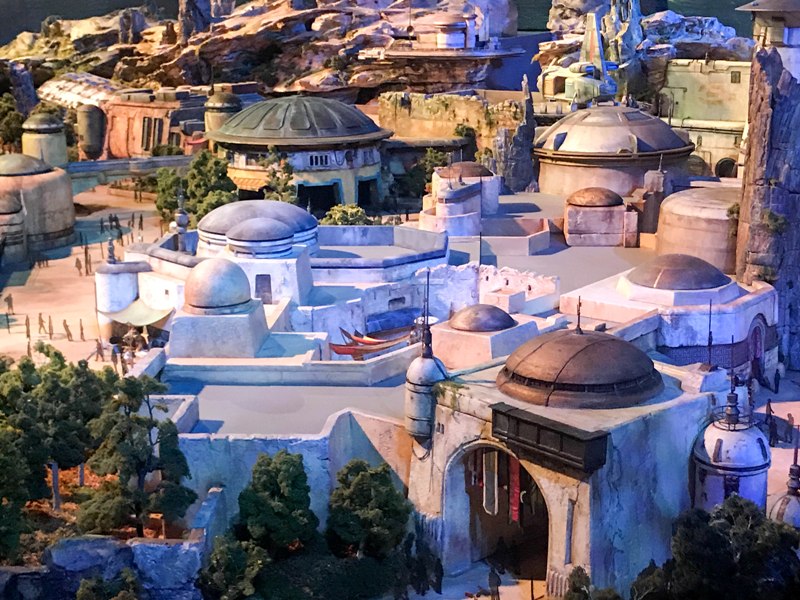 1. Star Wars Land model – We learned a lot about Star Wars Land: Galaxy’s Edge (ahem) at D23 Expo. On display was this half inch model of the 14 acre land being built at Disneyland and Disney’s Hollywood Studios (although this particular model is specific for Disneyland). We were kept about three feet back by a rope and I really wish I could have spent hours pouring over every detail on the model, but even from afar I spotted a few fun Easter Eggs like an X-Wing in the corner and a droid party. 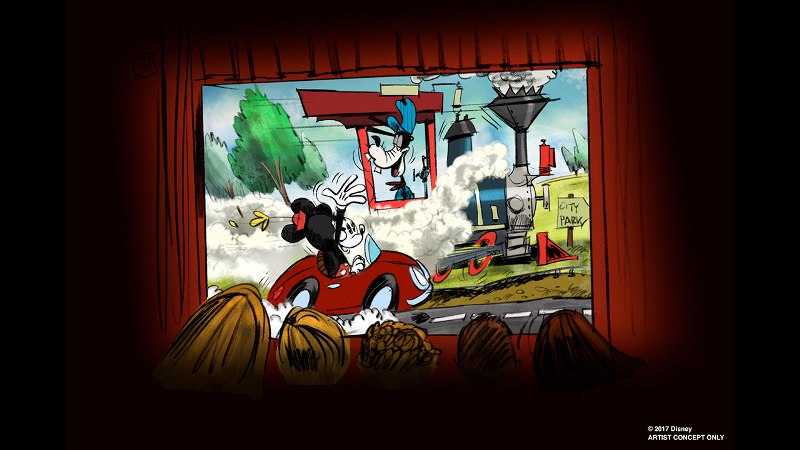 2. New attractions at Walt Disney World – It sounds like lots of changes are coming to Walt Disney World, specifically to Epcot. Epcot is getting a new Ratatouille attraction in the France Pavilion, and also a Guardians of the Galaxy attraction in Future World. And not to be outdone, we found out Magic Kingdom is getting the super-popular Tron ride currently at Shanghai Disneyland. Say goodbye to the Great Movie Ride at Disney’s Hollywood Studios, which will be transformed into a new attraction featuring Mickey and Minnie! Last but not least, Walt Disney World is creating an immersive Star Wars themed hotel that sounds like it’s going to be incredible and bank-busting. 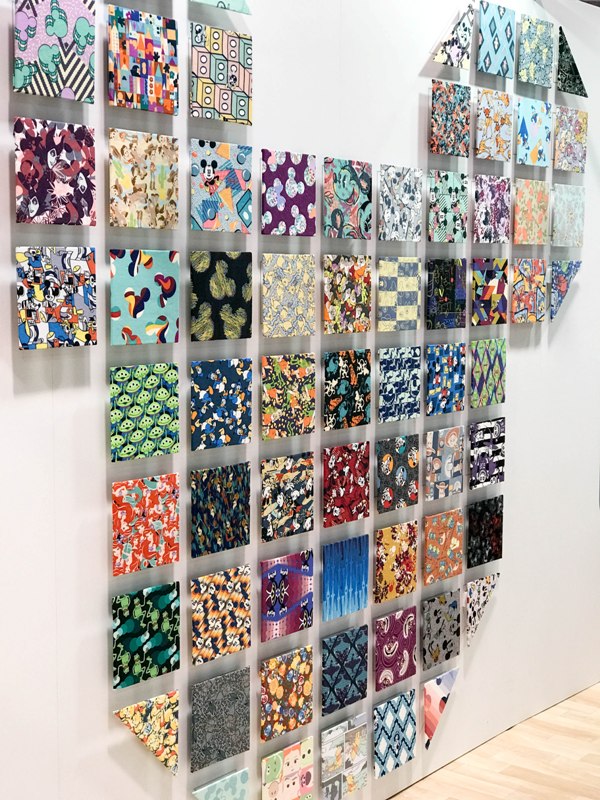 3. New LuLaRoe patterns – Moving on to the important stuff. LuLaRoe had a small booth at the expo but it was ALWAYS packed with people (and not just when they were giving out free leggings). Reason being – they had a TON of their upcoming Disney patterns on display. I spotted romantic floral Mickeys, repeating castles, and geometric villains. Bye bye, money! 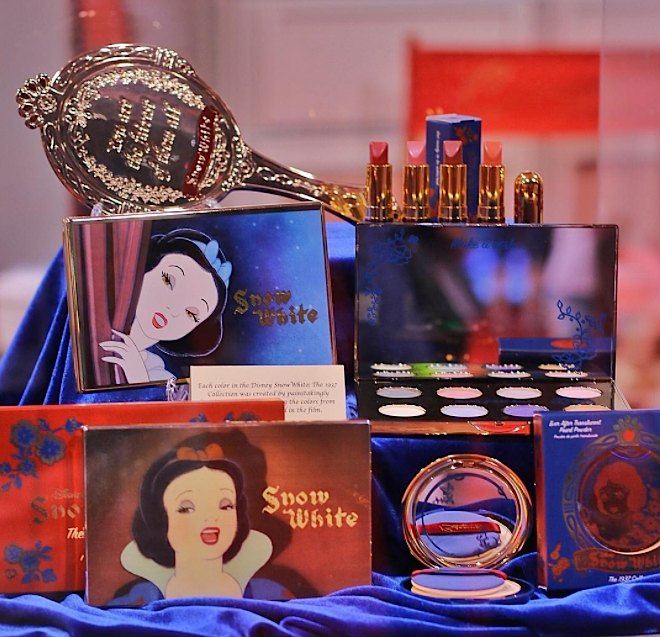 4. Besame Snow White Collection – I love Besame cosmetics and own several of their products, but this is their first Disney collection. They matched color swatches from the original movie to create some vintage lipstick and eyeshadow shades. While all products were on display at their booth, only the eyeshadow palette was available for purchase. And I’m not really an eyeshadow gal, so I’ll be stalking their website for the fall release of the lipsticks. 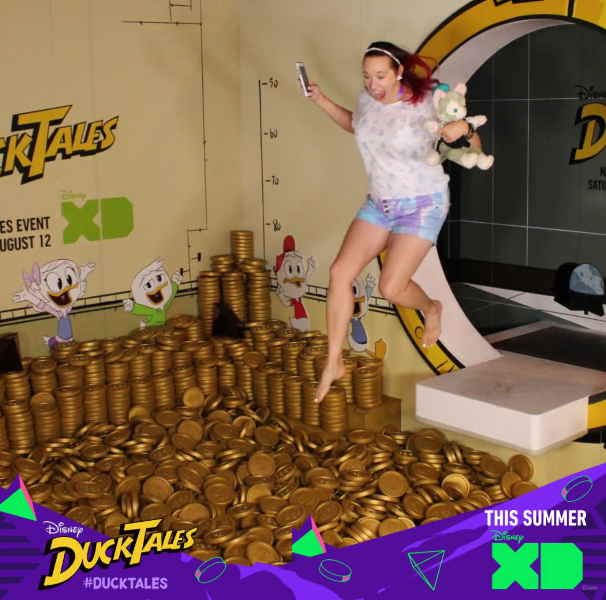 5. Uncle Scrooge’s Money Pit – Okay, not technically an announcement, but too fun to not include in a D23 Expo round up. Yes the line was crazy long for an experience that takes about two seconds but look at that happy face. So worth it.

Were you at D23 Expo this year? What was your favorite experience?