We’ve all seen Disneyland weddings at the Rose Court Garden, or even in front of Sleeping Beauty’s Castle, but what if you could get married ANYWHERE at Disneyland?

Sometimes when I’m wandering around Disneyland I’ll look at little corners of the Park and think about how it would be the cutest spot to get married.

If I had free reign and endless money, I would have loved to have gotten married at Court of Angels in New Orleans Square (which is sadly now a part of the private Club 33 and only accessible to members and their guests). 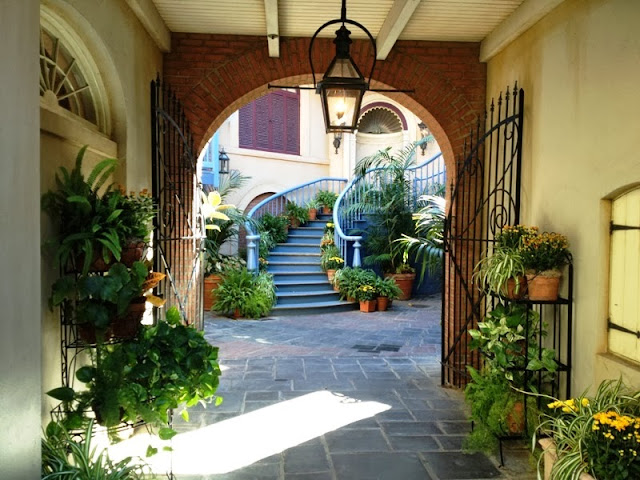 I was curious to hear other people’s opinions so I posed this question on my Facebook page:

“If you could get married ANYWHERE inside Disneyland or Disney California Adventure, where would it be?”

And this is what you told me:

Haily – Inside of Blue Bayou. It’s a special place since it’s where we got engaged and it would’ve fit my Princess and the Frog theme perfectly! (Side note – Holly Madison DID get married inside of Blue Bayou!)

Renee – I’m a sucker for the Blue Bayou, but if there were no limits to what was possible, probably the Haunted Mansion. In the dining room with the dancing ghosts.

Nadia – The Haunted Mansion front steps, then reception in the dining room like they’ve done for other events. Or while while riding the Lily Belle! 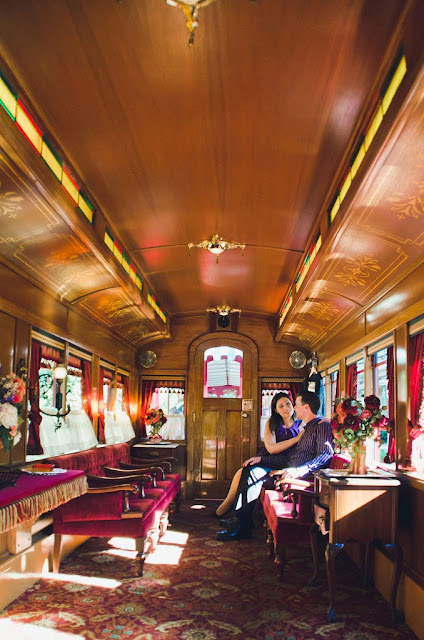 Carly – I would set up the ceremony at Paradise Pier (now Pixar Pier) with the backdrop to the ceremony being World of Color. The fountains and lights would change colors according to what is going on in the ceremony. Then pre-reception at Cars Land, and reception in Hollywood area with dancing at the Mad T Party. Clearly I haven’t thought about this at all. haha

Kristen – I would still do my ceremony at Parkview Terrace (where he proposed and we got married) but I would do cocktail hour during World of Color then the reception in the Animation Building.

Araceli – Ceremony behind the castle. Everyone does the castle foreground and I think the back would be great. Pre-Reception by Storybook Land and the Mad Tea Party teacups. Then the reception in front of the castle so you can get pictures of your guests dancing with the castle lit up and beautiful …. I love Fantasyland so showing it all off would be the best part. 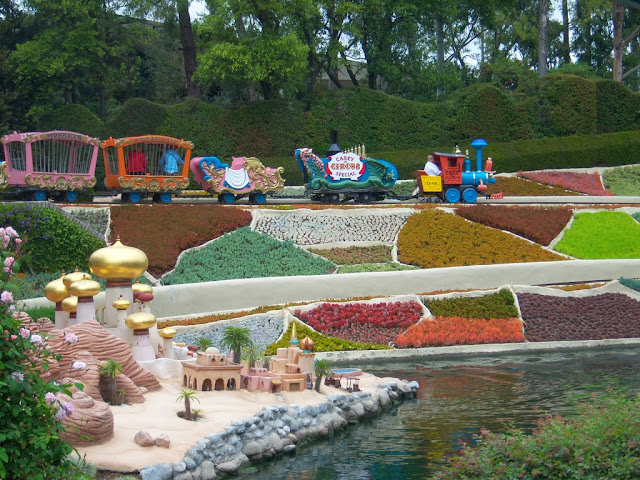 Beth – The Court of Angels courtyard in New Orleans Square. Love that area!!

Renee – Jeremie and I concur that if we could get married anywhere we would do the Mark Twain Riverboat at night with the beautiful lights and firework show. 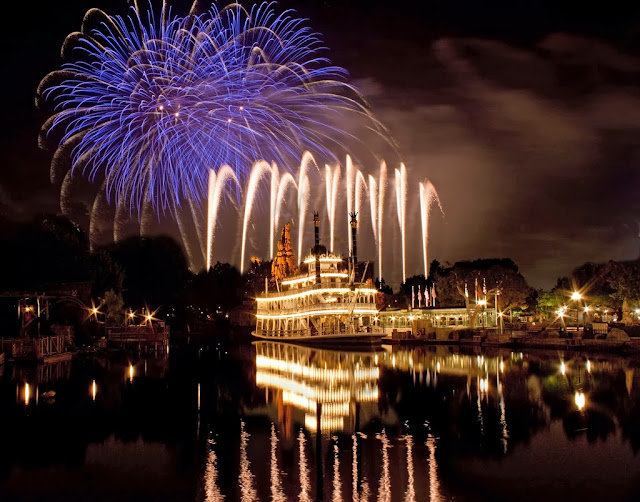 Rosaura – Main Street with us on the Double Decker bus for the ceremony, Indiana Jones queue area for pre-reception, reception in the French Quarter and end the night with a showing of Fantasmic!

Kuleen – I always wanted to get married in Disneyland by the statue of Snow White and the Seven Dwarfs.

Melissa – Outside of a It’s a Small World during the holidays. The lights would be so pretty! 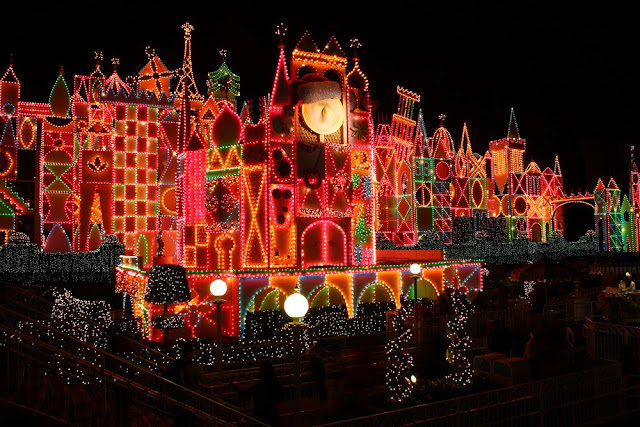 Small World Holiday via Corsey21 on Flickr, all rights reserved

Didi – Let’s see… I think a ceremony on the Sleeping Beauty Castle drawbridge would be nice, followed by its raising, sealing us in the castle!! (Trumpets will be blazing, of course.)

Mandy – Ceremony in front of Sleeping Beauty’s Castle, and reception at the Haunted Mansion.

Melanie – I really love the pretty water rapid stream in Disney’s California Adventure by the Grizzly River Rapids with the bear mountain in there! I think it’s sooo pretty. And the Haunted Mansion for reception.

Jamie – The Northern California section of Disney’s California Adventure is my favorite place. I’d love to get married on the bridge in front of the rapids. 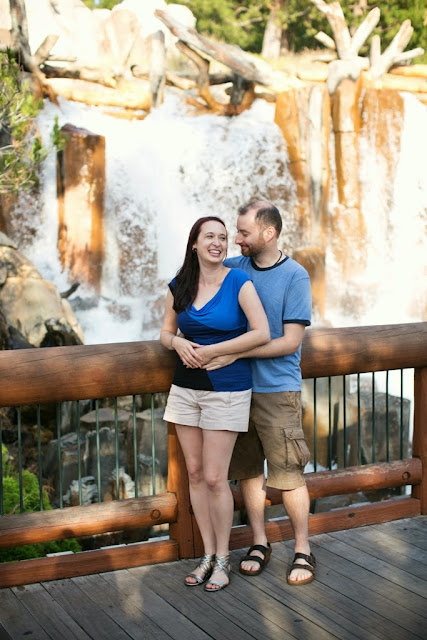 So now it’s your turn … what is your fantasy Disneyland wedding location?

This article was originally published in November 2013 and has been updated.