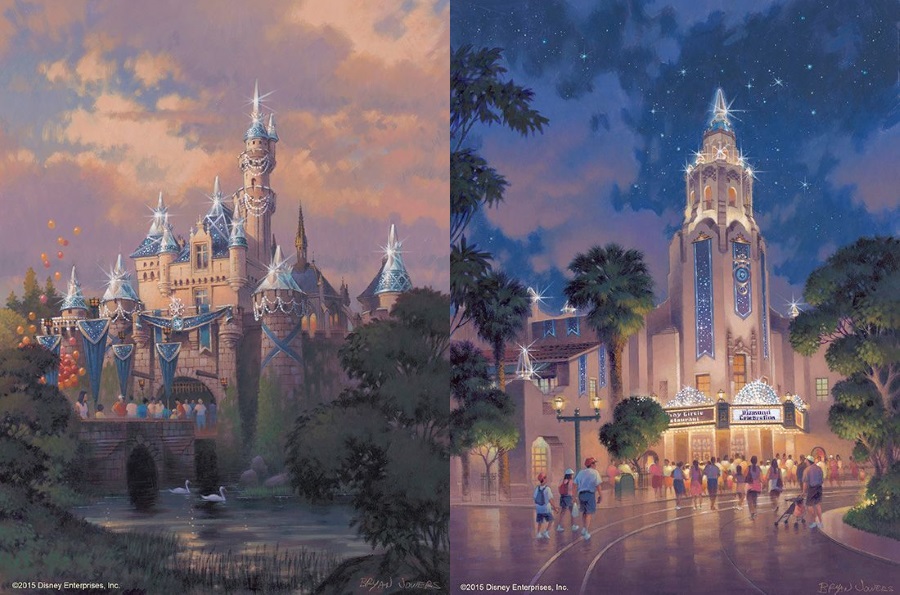 Earlier tonight, Disneyland revealed some additional plans for its big 60th anniversary celebration this year! If you missed the announcements as they played out live on social media, here is a run down: 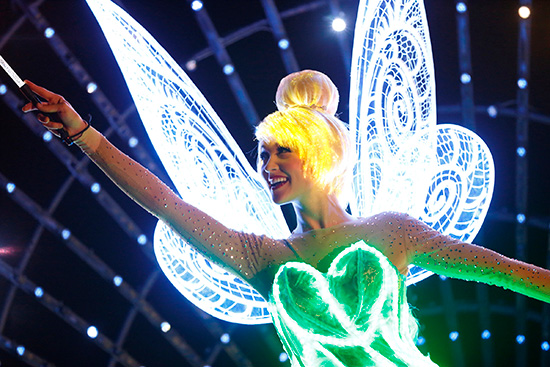 So there you have it! These are the exciting updates planned for #Disneyland60 so far. What are you most looking forward to?