In September, some of us Disneyland Brides threw a bachelorette party for one of our own!  The lovely Nerissa, who runs the So Disney! blog, got married at Disneyland last month.  Most of her family and friends live in Texas so we decided to give her a proper Disney send off into married life!

Disney Bride Hope made her a custom shirt featuring her favorite princess, Belle, and I made her a pair of custom Mickey Ears in her wedding colors, silver and dark blue.

(All photos in this report were taken by Disney Bride Hope – Thanks, Hope!) 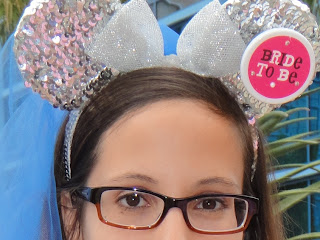 (The ears were super easy to make – I just hot glued some tulle to the store-bought ears and attached a bachelorette pin.)

The day started off with a scavenger hunt around Disneyland park and Downtown Disney.  We treated Nerissa to a make-over at Studio 360, then gave Nerissa clues which would send her to various locations around Disneyland.  We rode the Matterhorn, got our picture with Belle, stopped by City Hall to pick up a hidden gift, and ended with dancing at Carnation Plaza!

Nerissa loves ElecTRONica, and we were so bummed to find out it was on break during September.  So, we recreated ElecTRONica in our hotel room at the Disneyland Hotel using glow sticks and glow ice cubes! Disney Bride Becca whipped up some Glowtinis, and Disney Bride Wendy made some YUMMY desserts in the theme of Nerissa’s favorite movie, Beauty and the Beast. 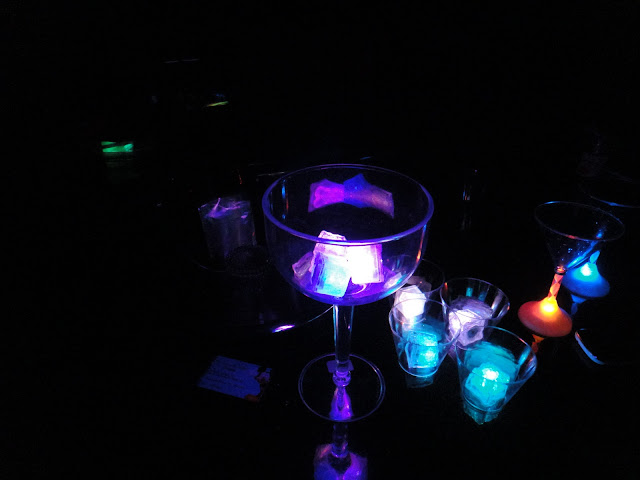 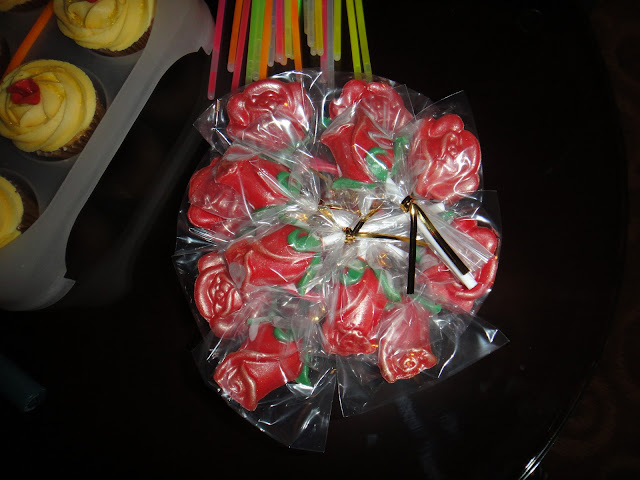 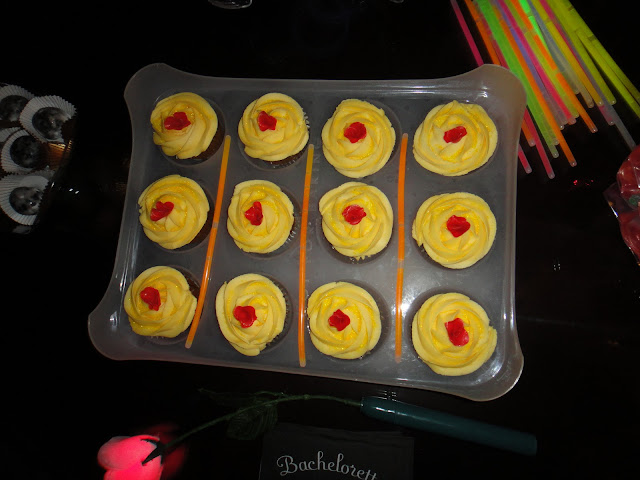 Nerissa opened her gifts and we watched the fireworks from the balcony.  The perfect end to a great day! 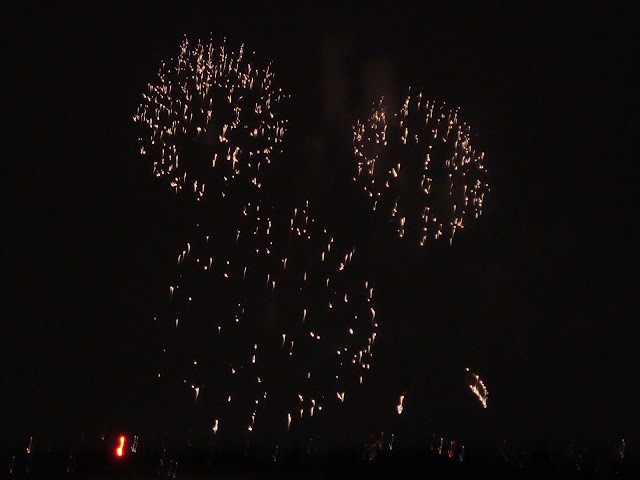 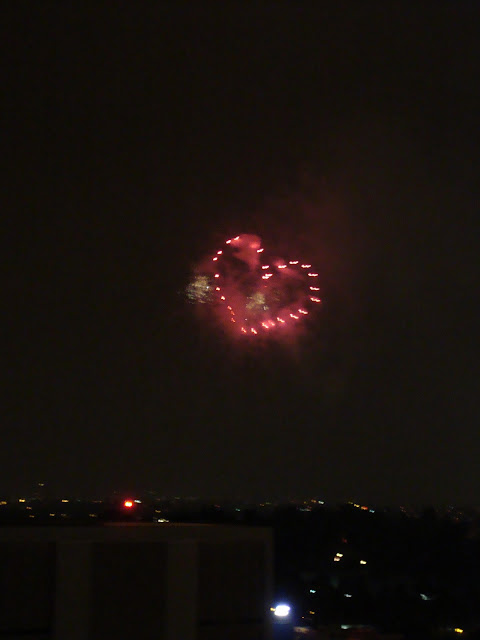