I’m sooooo excited that Jennifer and Peter agreed to let me spotlight their Disneyland wedding.  Jennifer and Peter (also known as PB&J, a play on their initials) were married just shy of a year ago, on 9/27/2010.  Their ceremony site was the Brisa Courtyard at the Grand Californian Hotel, and they had an in-park reception at the Animation Building at Disney’s California Adventure park.  BAD ASS! 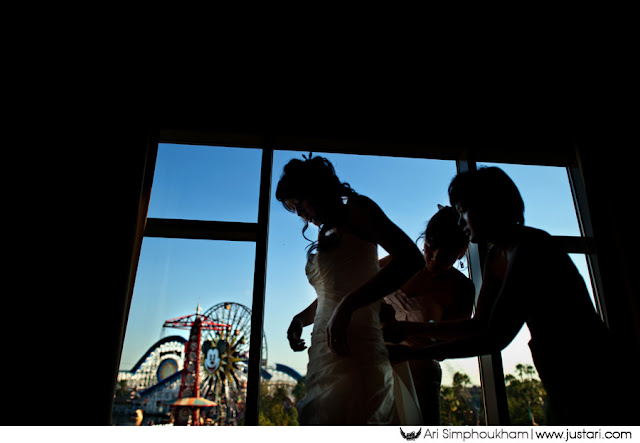 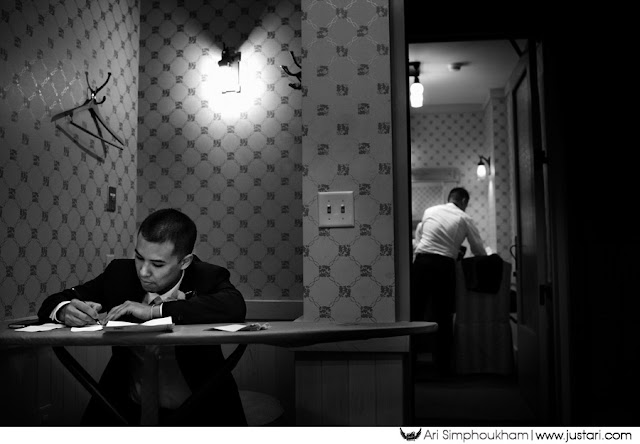 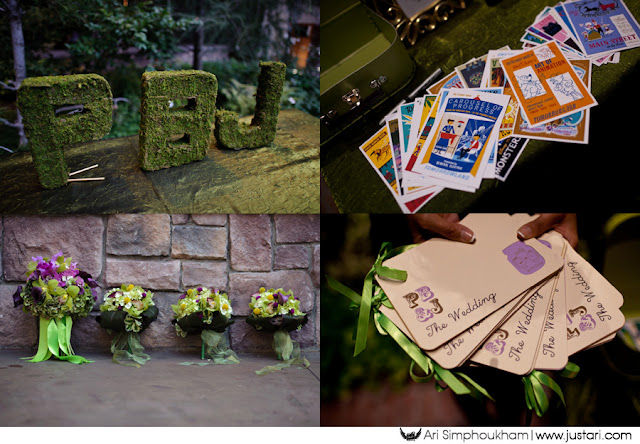 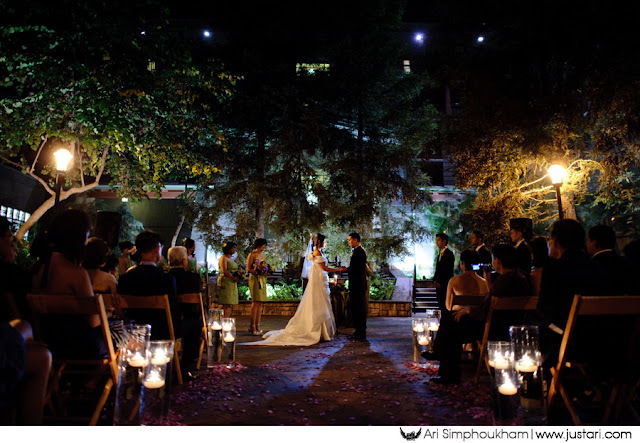 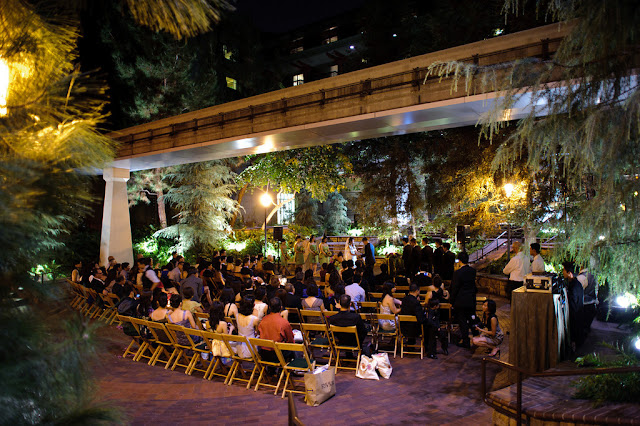 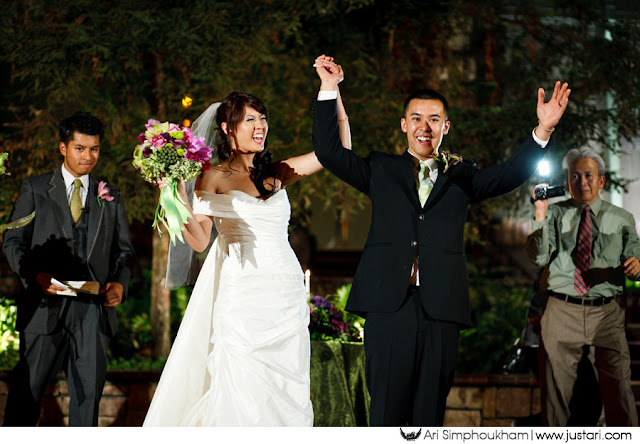 Jennifer and Peter treated their guests to a private ride on Soarin’ Over California before the reception! 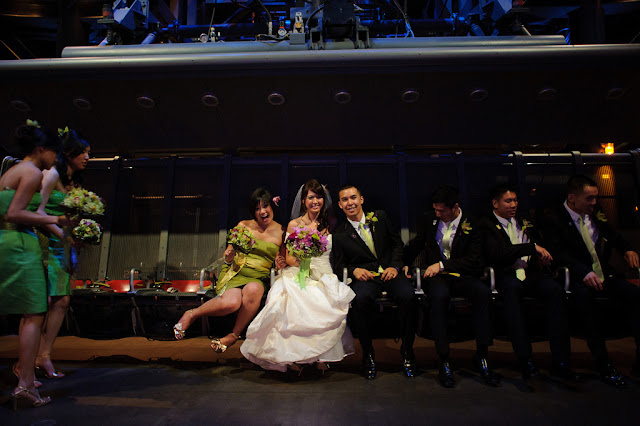 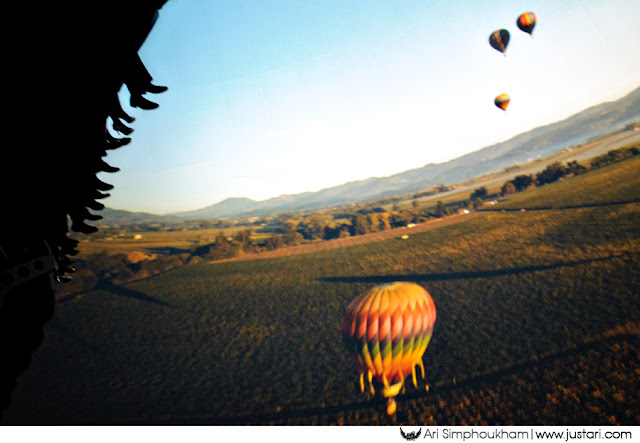 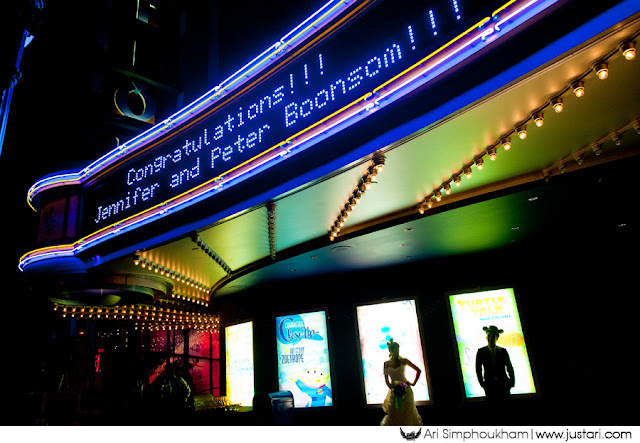 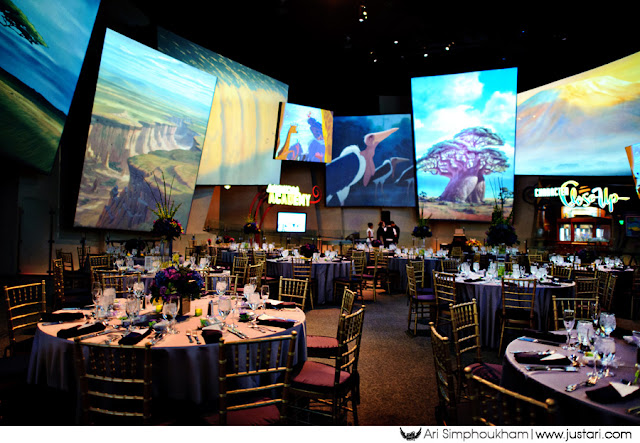 Jennifer made her adorable Mickey ears fascinator herself! 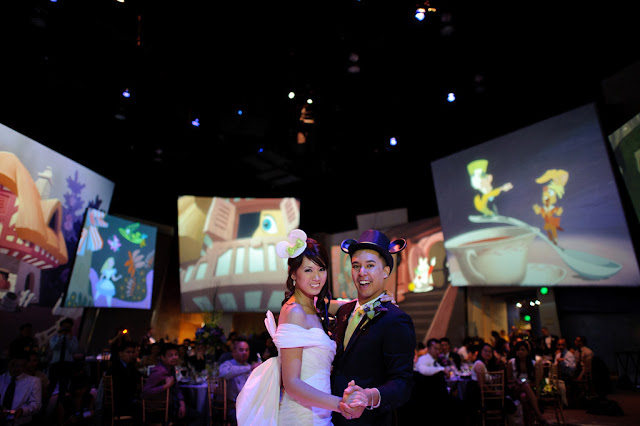 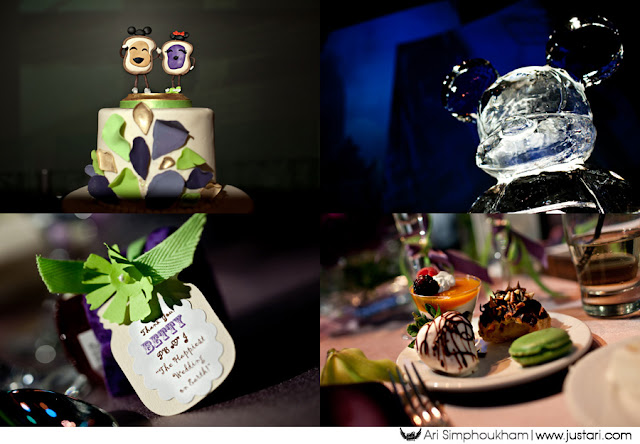 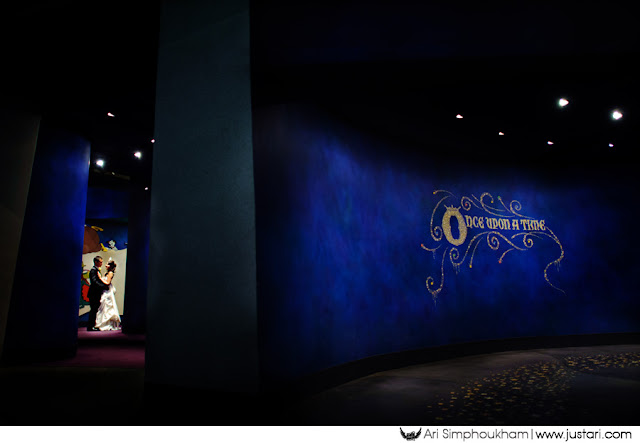 This couple’s fairy tale story doesn’t end there.  PB&J were chosen by Disney Fairy Tale Weddings to be a part of their ad campaign called “Bringing the Fairy Tale to Life!”  They could not have chosen a better couple!

Here is their beautiful ad! 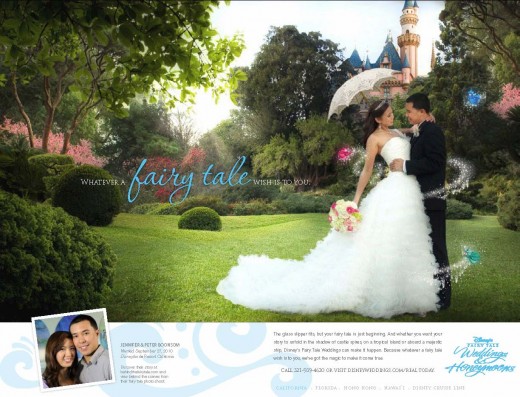 Thank you PB&J for letting me feature your beautiful wedding on my blog, and Happy First Anniversary!

Would you like your Disneyland wedding featured on my blog?  Just send your photos to me at budgetfairytale at gmail dot com.