I’m super happy to have another Disneyland wedding to share with you!  Ilona and Erwin were married in April 2012 in a traditional church ceremony, and decided to celebrate with their reception at the Disneyland Hotel!  It’s even more sweet when you read all about their love for each other and their love of Disneyland below.  I love their bright colors and all the cute details,including some familiar faces (and JUST WAIT until you see her kawaii seating chart!!). They ALSO did an early morning castle shoot (jealouuuuuus) – BUT, we’ll show you that later!  I know, I’m such a tease …. but there’s too much good stuff, I had to break it up over two posts.  I hope you love Ilona and Erwin’s wedding as much as I do!

Ever since Ilona & Erwin first met in 2004, they have always known that they were both set for something special. As they spent more and more time together, they found their common interest in all things that is Disney. Individually, they have each had their fond memories of Disney. When they both got annual passes to Disneyland, at first they just wanted to get their money’s worth. However Disneyland became more than just a mere theme park to them. It is truly another realm of fantasy and getaway. For the past several years they have been making frequent visits to both Disneyland and California Adventure, and at times only to enjoy a plate of award-winning fried chicken on Main Street, or just simply to waltz through the park after a long stressful week at work.

Disneyland, in a way, became their second home away from home. They were both so attached to it and never seem to grow tired of it. They have had much fond memories ranging from simple ones such as enjoying a corn dog from the stand to sharing a romantic moment under the fireworks and snowfall during Christmas time.

On April 21st, 2011, Erwin asked for Ilona’s hand in marriage after spending their whole day at this Happiest Place on Earth. He knelt down on his knees to her in the front of Sleeping Beauty Castle, and of course Ilona couldn’t resist but to say yes.

When it came time to decide their wedding venue, they explored other options, but deep down they always knew that their hearts belonged to Disney. When they finally did a site visit with Disney’s Fairy Tale Weddings, it was like love at first sight and they knew right away that Disney is the only place where they wanrted to celebrate their wedding. 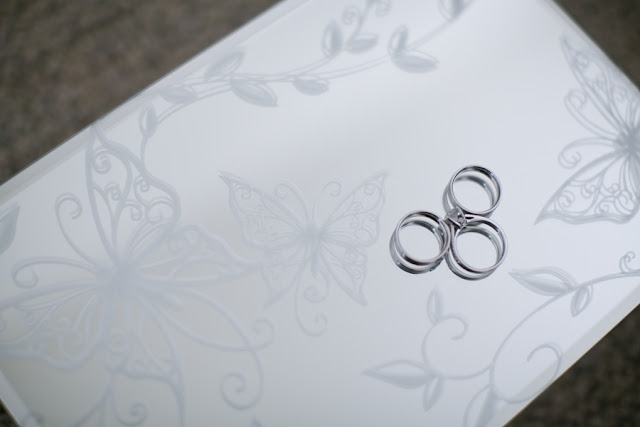 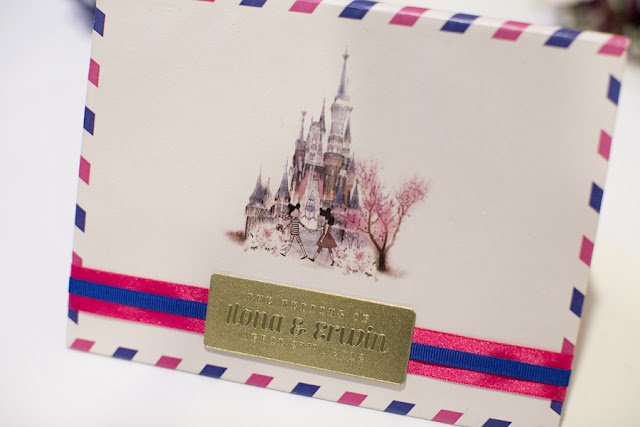 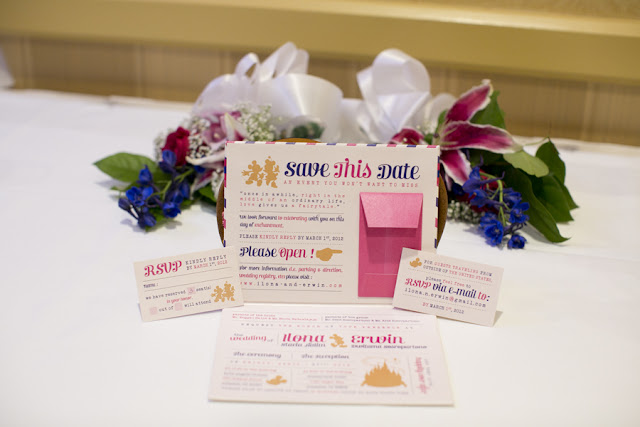 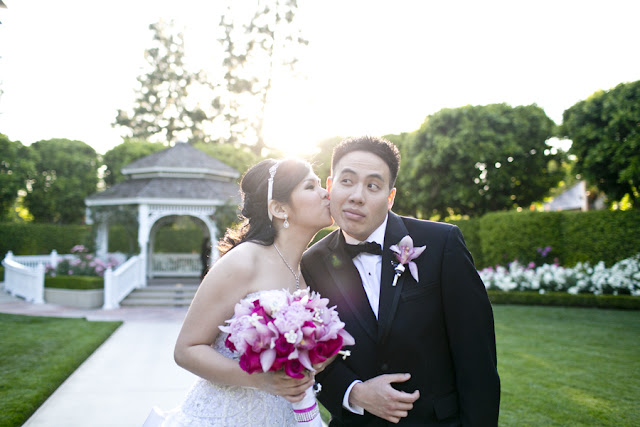 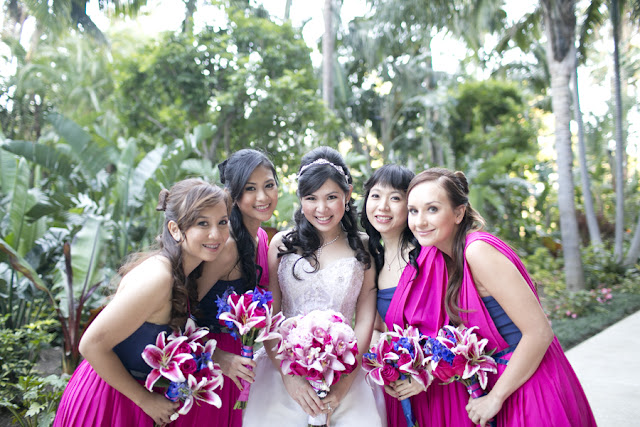 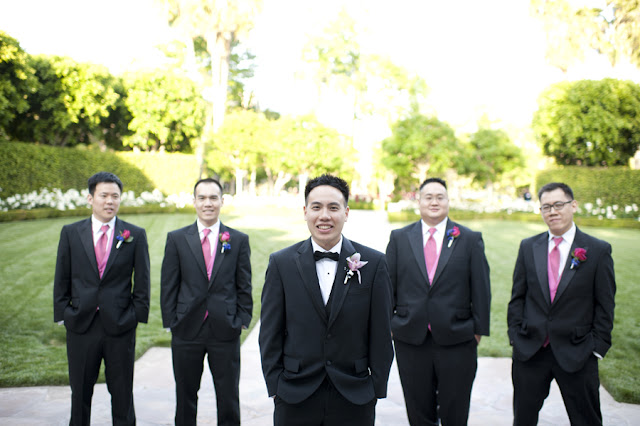 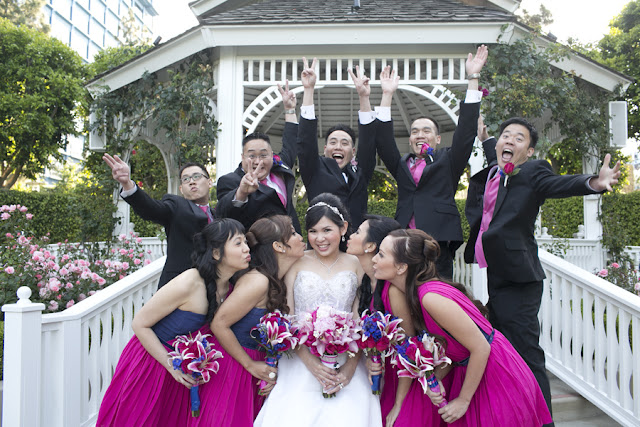 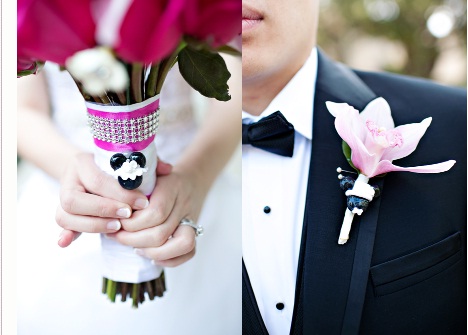 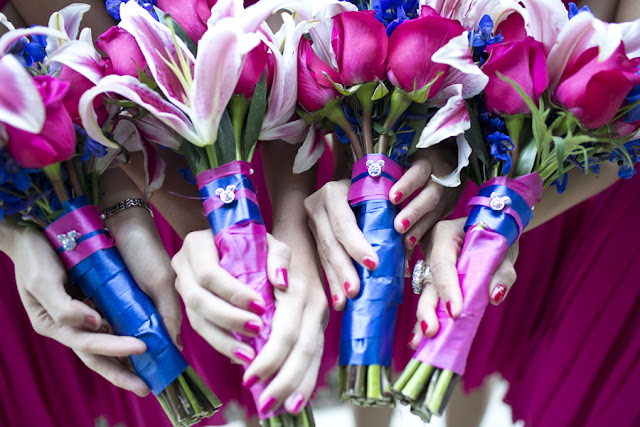 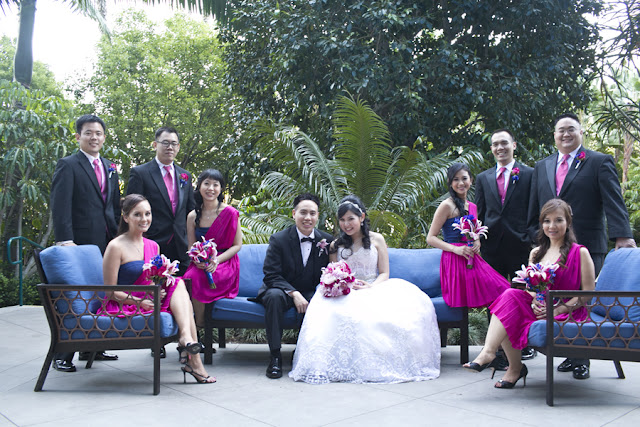 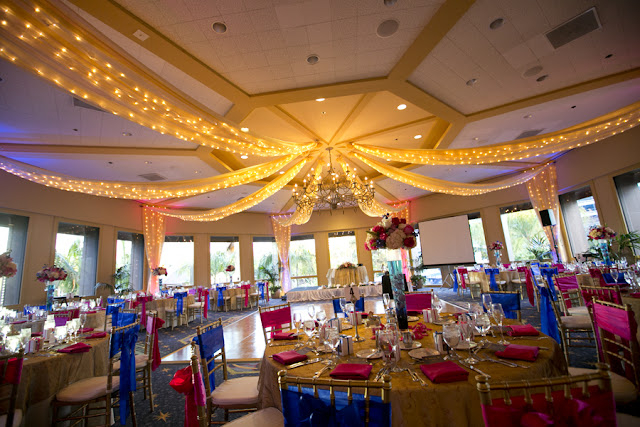 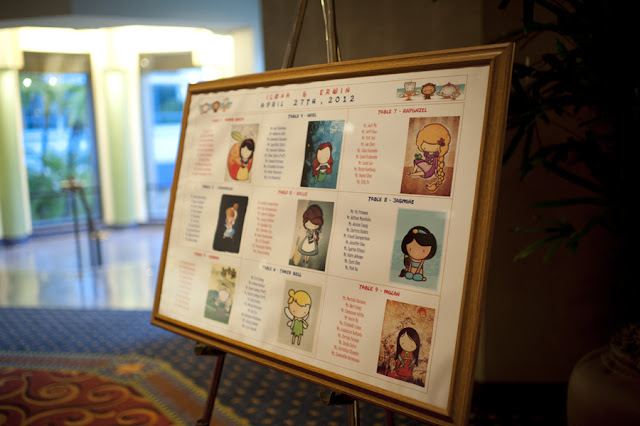 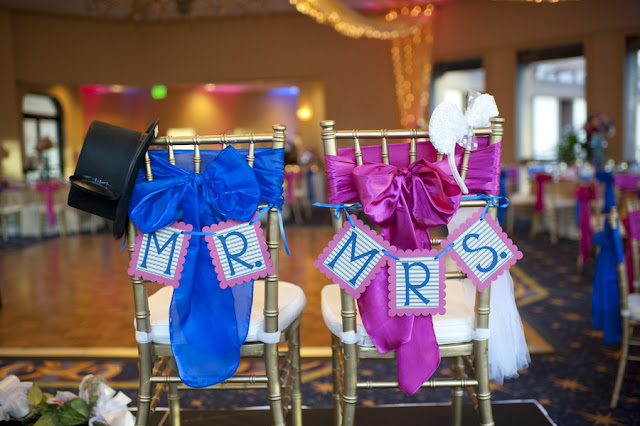 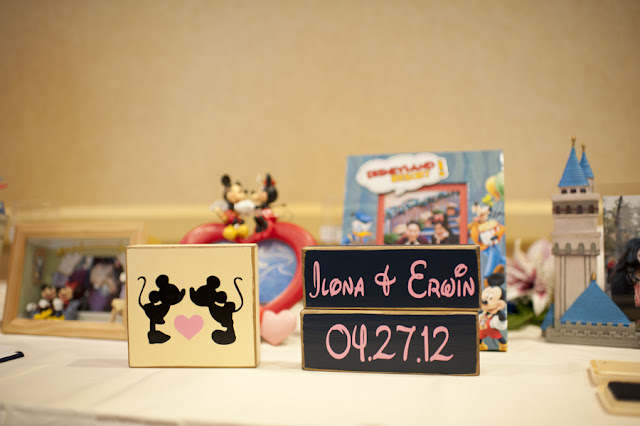 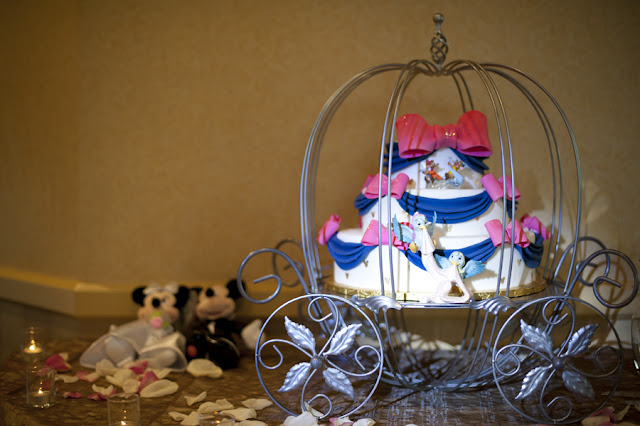 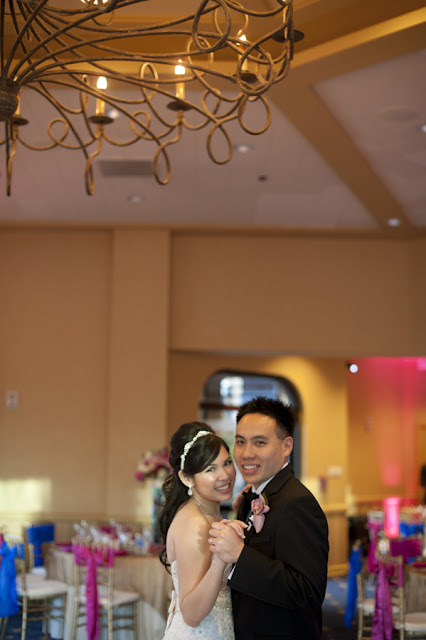 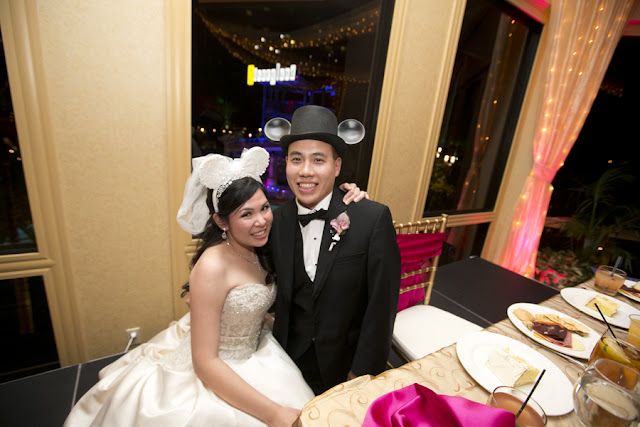 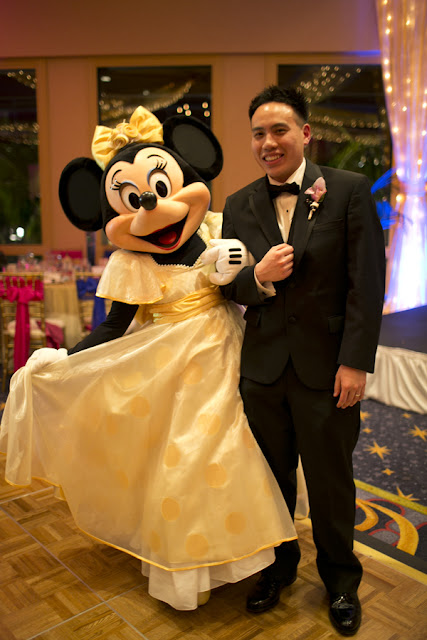 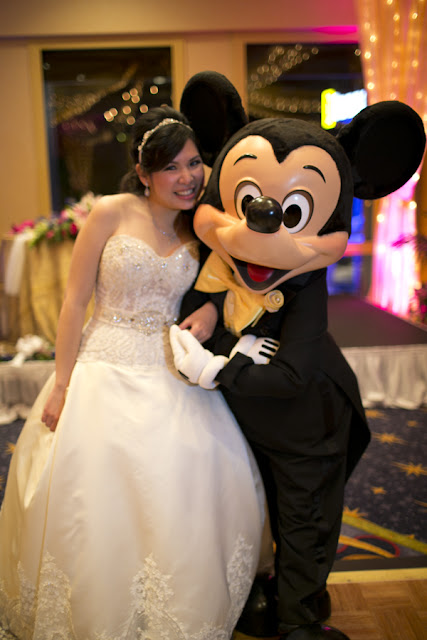 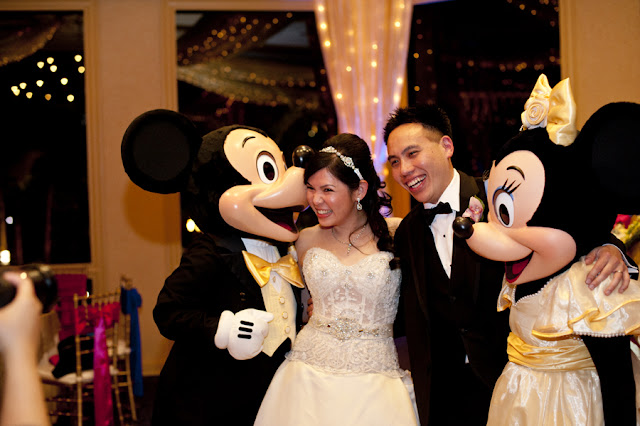 Come back next week for Part Two of Ilona and Erwin’s wedding!