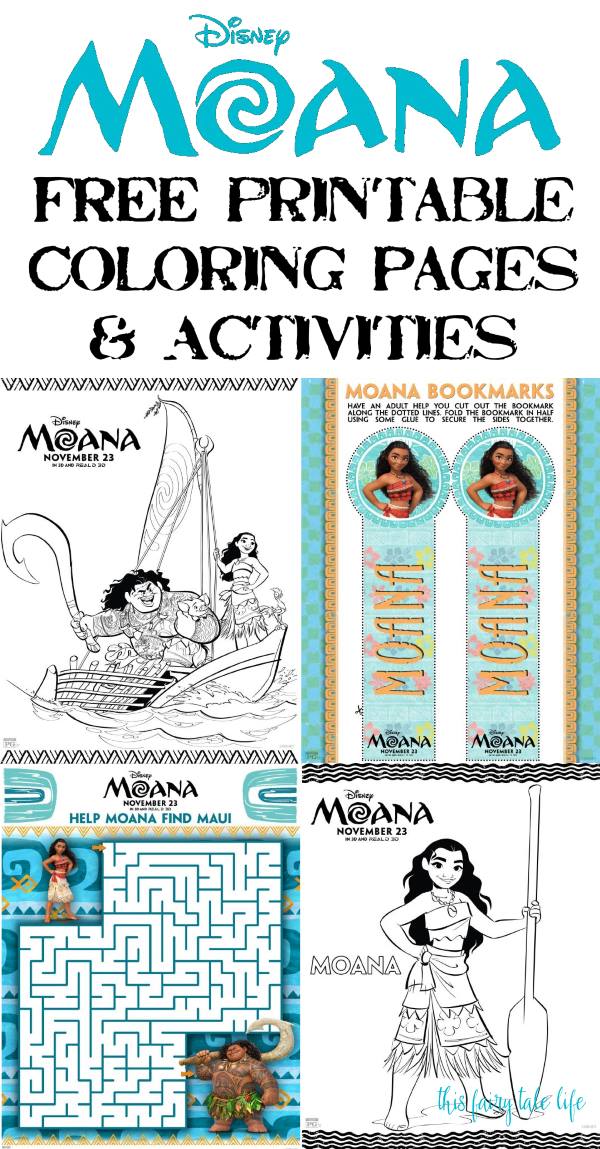 As soon as fall came around, I feel like time has just been flying by. I can’t believe, after all these months of waiting, that Moana will be in theaters NEXT MONTH! I am so excited for this movie … I mean, Polynesian culture, The Rock, Lin-Manuel Miranda … you can’t go wrong. The clips I’ve seen are unreal. I think Moana is going to both be a genuine blockbuster and our new favorite princess.

To pass the time until November 23rd, 2016, you can download and print out these free coloring pages and activities, good for adults and kids alike! Look at the detail on Maui’s tattoos … it’s like one of those adult coloring books you impulse buy for $20 while in line at Target. 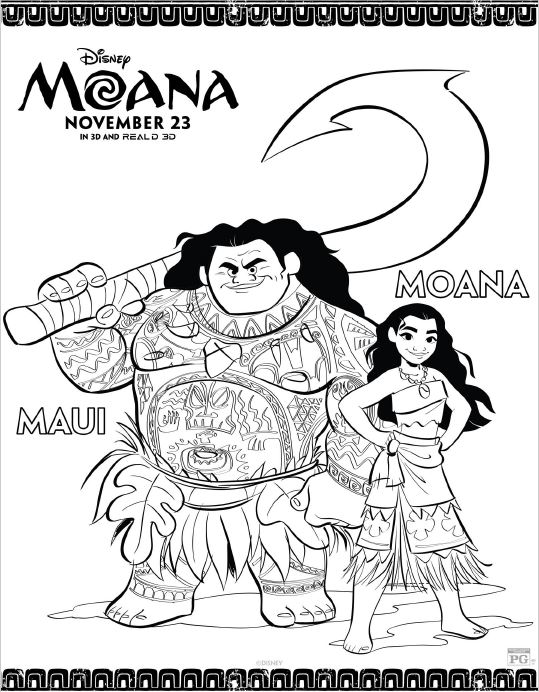 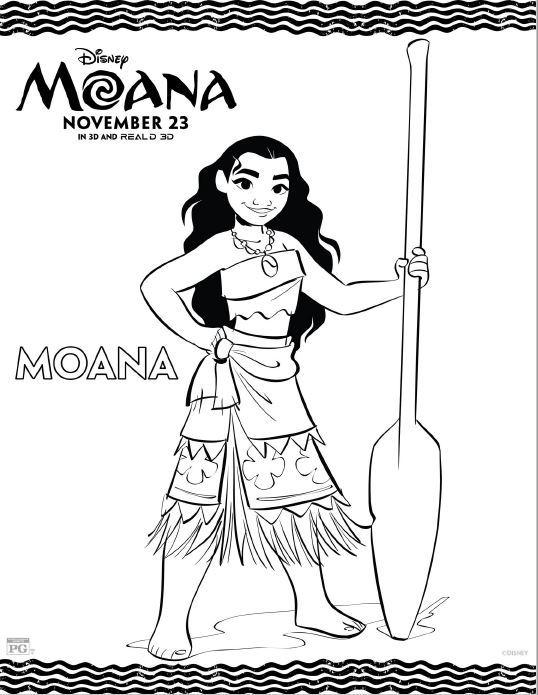 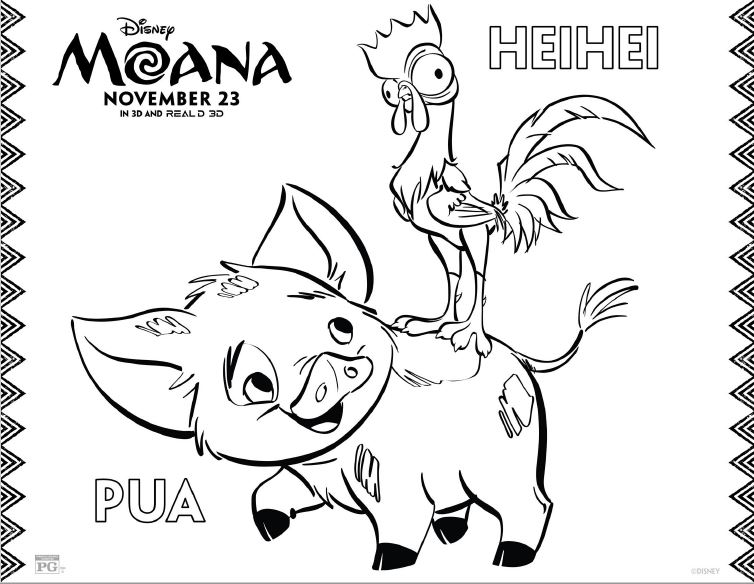 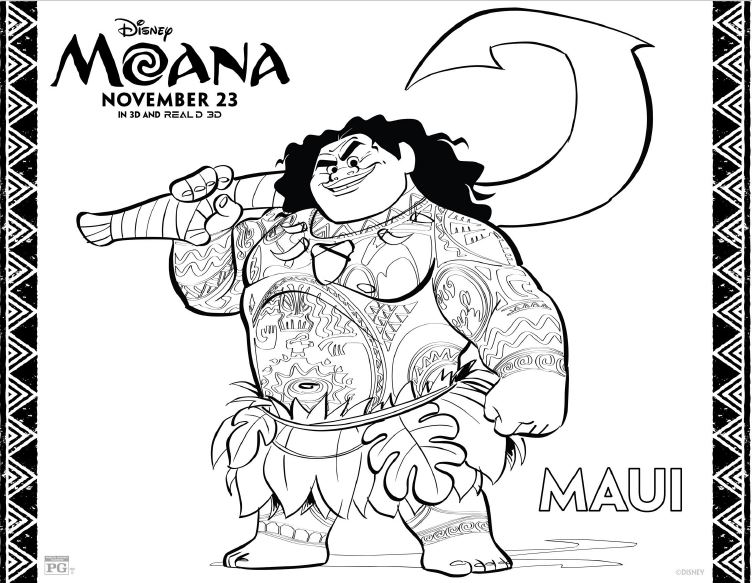 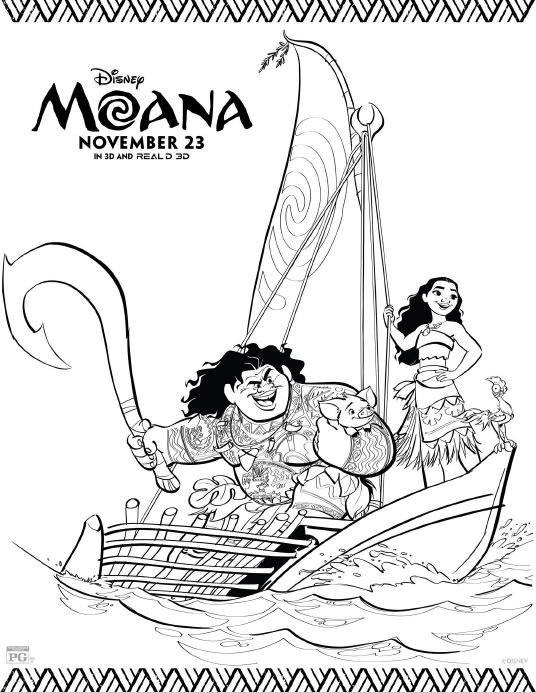 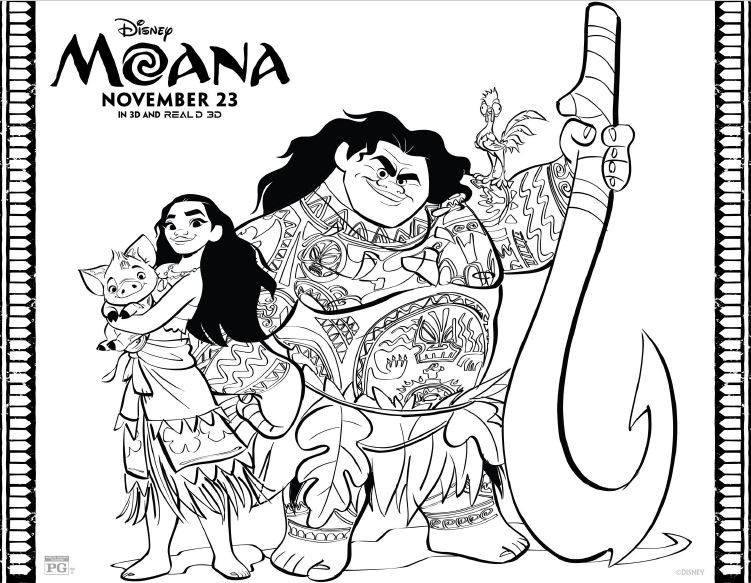 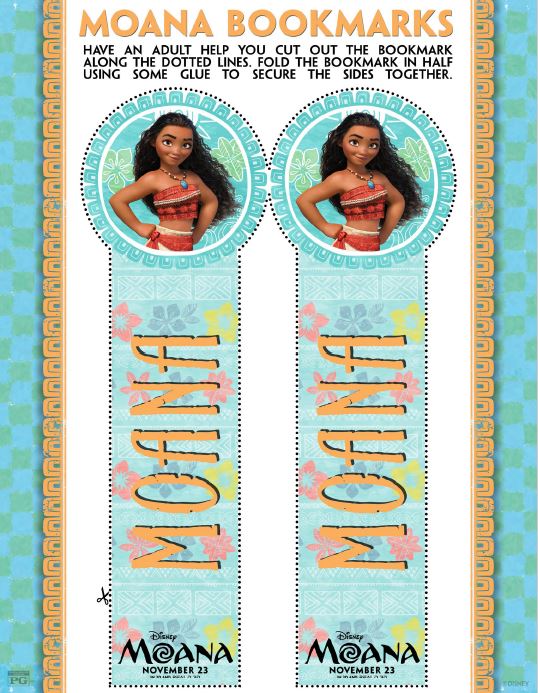 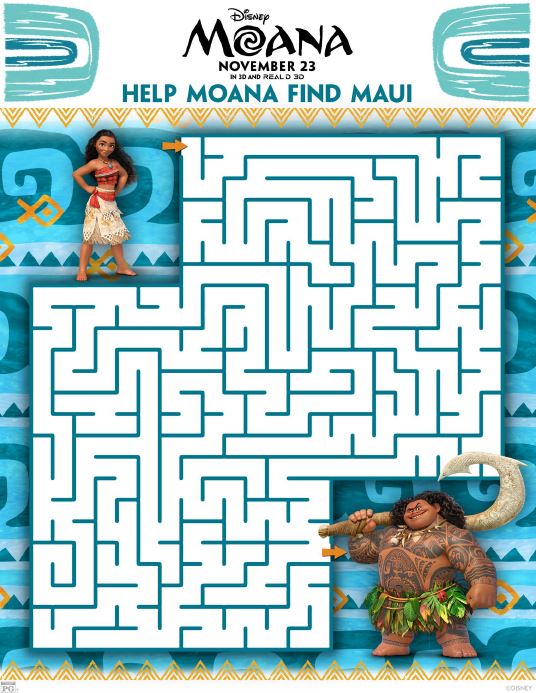 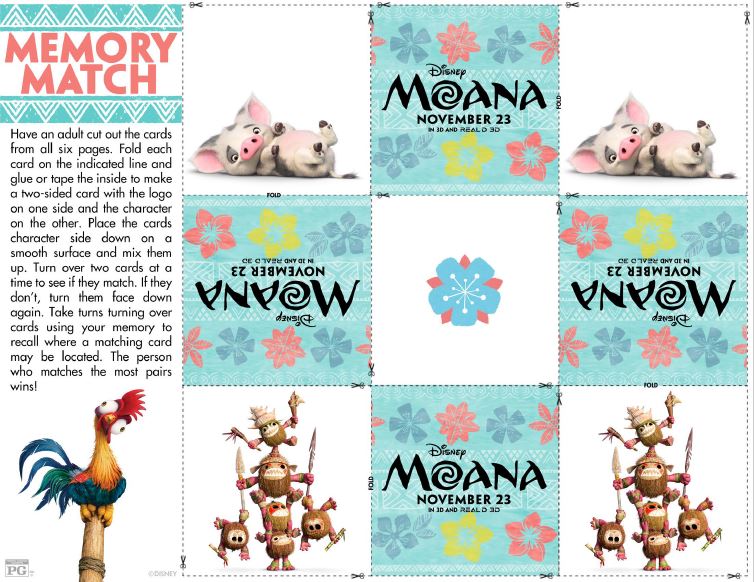 Also, here are some fun facts about the making of Moana: