I admit I’m not the world’s biggest “Sleeping Beauty” fan. She’s just not “my” princess, and believe it or not I’ve only seen the movie once. So I feel no great connection or loyalty to Aurora, Maleficent, or any of the story’s other characters. Such I had no real expectations when going into watch “Maleficent” other than I was looking forward to seeing a pretty movie with lots of special effects. I’m glad that was my only expectation, because I think I would have been disappointed otherwise.

First let’s talk about the good things. It’s visually stunning. Angelina Jolie, who I’ve never been super fond of, was excellent in the title role. She plays sinister very well and I felt rather spellbound when watching her. Every other role is overshadowed by her presence whenever they are on-screen together. I wasn’t even distracted by her #epiccheekbones like I expected to be. Elle Fanning is beautiful and delightful as the innocent Aurora, and I wish we could have had more screen time with her. 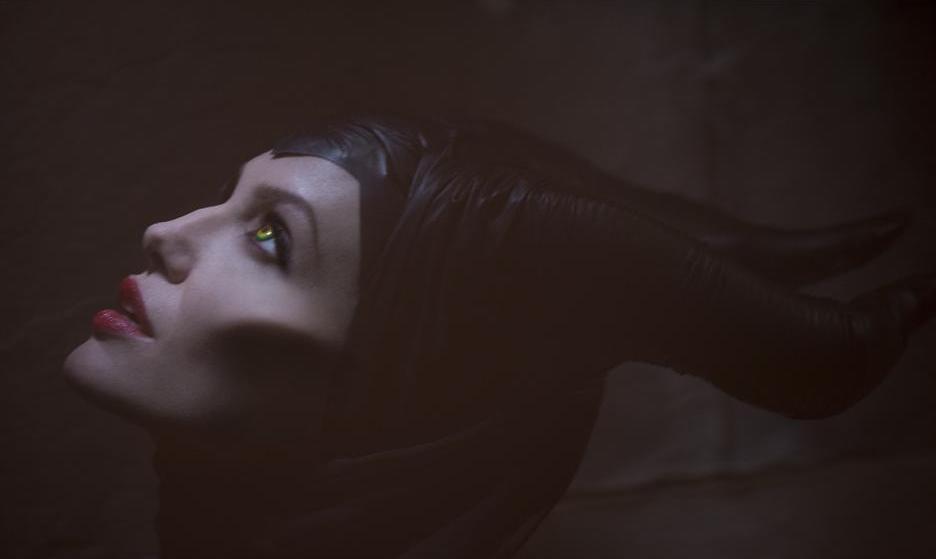 The word I keep coming back to when thinking about “Maleficent” is clunky. With a running time of 97 minutes, the movie feels neither too long or too short, although some scenes feel poorly sliced together and rushed at times. For example, all of a sudden the lands are at war, and Maleficent is the ruler of her land. Why? Lots of key plot points were just kind of glazed over in a voice over. I would have happily watched a longer movie if it meant I connected with the characters a bit more (or at all). Truth be told, as the movie went along and I watched the many emotions of Maleficent and Aurora, I found myself not really caring what happened to either of them. There were some holes in the plot, too, that I won’t get into because I want to keep this spoiler-free. But even in fantasy fairy tale movies I feel like there has to be some sort of continuity and common sense, right? I know, I’m SUCH a killjoy. 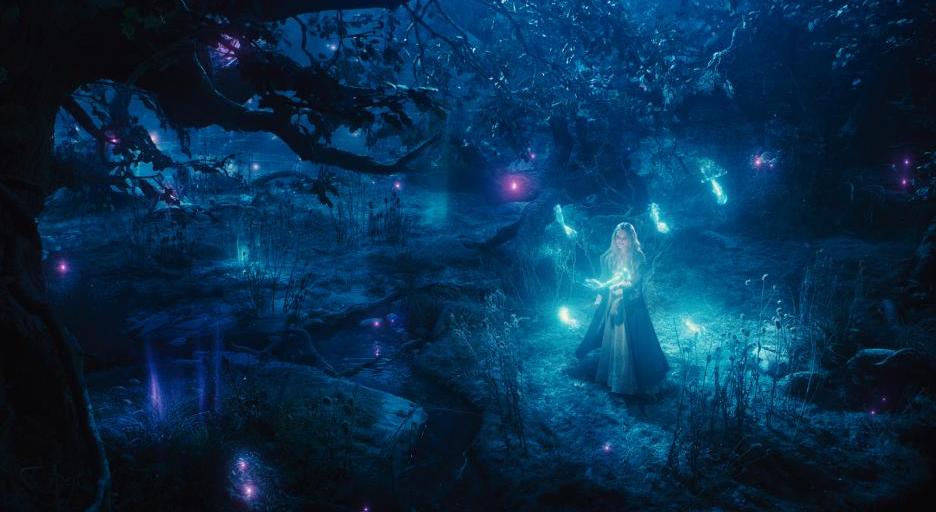 The special effects are what really steal the show in “Maleficent,” especially in IMAX 3D which is how I viewed it (the 3D might be a little lost of young children so my advice would be to save your money and see a regular screening). From the beginning the effects transport you into this fantasy world, as you fly across the setting with a young Maleficent. As Aurora gets older and she discovers the moors, her interaction with fantasy creatures is seamless.

Overall I do recommend checking out “Maleficent” (in 3D IMAX if you can). The visual effects and Angelina’s performance totally make up for the stitched together plot. And if you agree or disagree with my review, I would love to hear about it in the comments. All opinions welcome!

Movie Synopsis:“Maleficent” explores the untold story of Disney’s most iconic villain from the classic “Sleeping Beauty” and the elements of her betrayal that ultimately turn her pure heart to stone. Driven by revenge and a fierce desire to protect the moors over which she presides, Maleficent cruelly places an irrevocable curse upon the human king’s newborn infant Aurora. As the child grows, Aurora is caught in the middle of the seething conflict between the forest kingdom she has grown to love and the human kingdom that holds her legacy. Maleficent realizes that Aurora may hold the key to peace in the land and is forced to take drastic actions that will change both worlds forever. 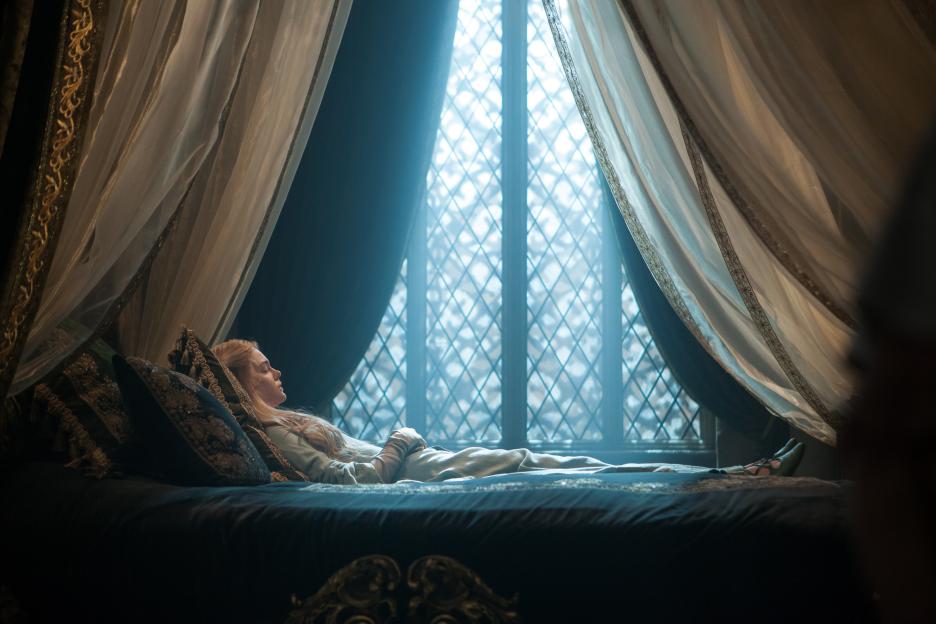 “Maleficent” opens in U.S. theaters on Friday May 30, 2014 and is rated PG. All images used in this post are copyright Disney.