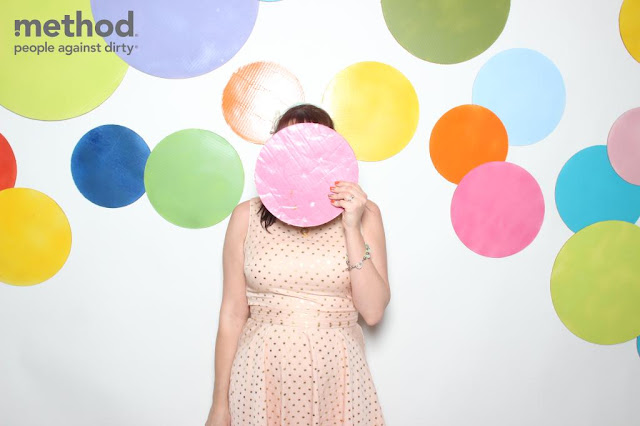 Now that I finally have a moment to sit down and write about Alt Summit, I’m not quite sure where to start.  There is so much good stuff to share that my mind wants to tell it to you reallyfastallatonce.  And I need to say, whoa, brain.  Slow it down. Be cool.

So I’m going to start with the basics.  The meaty chunks of the Alt Summit stew.

Friends – Hands down, the best part about Alt Summit was the people.  I have been taking the online classes  through the Alt Summit channel for about a year now, and when you take enough classes you start to see the same names over and over.  And then you start connecting via Twitter and Facebook, and then you start reading their blogs every day, and next thing you know, you’re all best friends.  And then you get to Alt Summit, and you already know a lot of people.  I felt super comfortable at this conference because I felt like I was visiting with old friends.  Old friends that I had never met before.  The internet is weird.

I can’t skip by this session without giving a special shout out to my Alt Summit roomies, Caroline and Adina. We spent four days in cramped quarters and I think we came out of it still friends (at least, *I* still love them).  Visit their blogs and give them some love, they are good peoples. 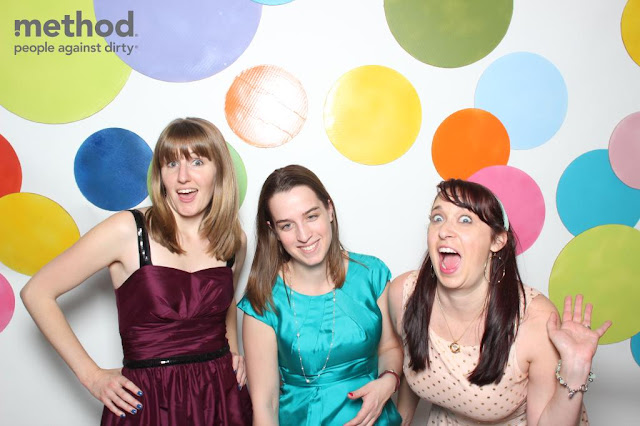 Education – The panels at Alt Summit are really stellar, and I like that they give you three tracks to choose from, so you can pick the panel that best fits where you’re at with your blogging endeavors.  I was surprised to find myself mostly on the “advanced” bloggers track after only a year and a half of blogging regularly.  Each panel deserves it’s own post, which I will probably write up and share on Blogging It Forward, but some highlights for me include listening to Jasmine Star speak on personal branding, Stefan Sagmeister speak on finding happiness (had never heard of him before Alt and he’s incredible), and Darcy Miller of Martha Stewart Weddings speak on creating personalized celebrations.  I must have drank a big bottle of gutsy juice that morning because after her panel I went right up to DARCY MILLER and handed her my business card, y’all!  WHAT, WHO AM I.  That’s the power of Alt Summit, folks. 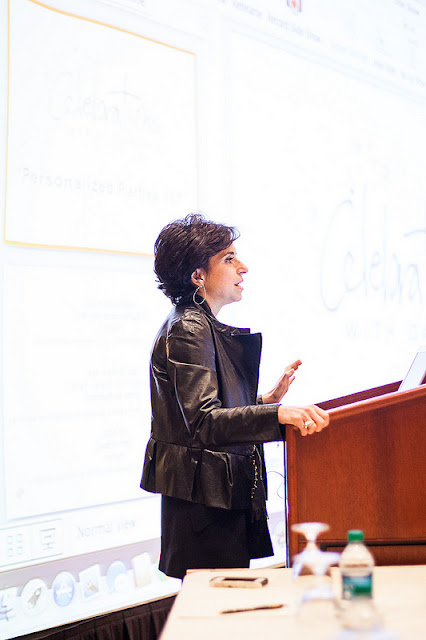 Darcy Miller, just mere moments before she had the pleasure of meeting me. (Photo by Justin Hackworth)

Exploration – When I was about 10, our family drove through Salt Lake City during a cross country road trip.  I remember putting my Gameboy down long enough to catch a glimpse of the Mormon temple as we drove by.  So I can’t say I have never been to Salt Lake City, but this was my first time actually exploring Salt Lake City, and it was fun to visit a new town.  While I hate flying, I admit I have been bitten by the travel bug lately and I’m itching to get out and explore new places.  (So it’s a good thing I’m spending two weeks exploring the Mediterranean in a few months.)  I wish I could have spent more time in Salt Lake City but I’m super glad I got to be a part of the organized three hour photo tour where we explored much of downtown and I FROZE MY FINGERS OFF but it was all good.  And I know this is totally no big deal to most normal people, but the fact that I flew by myself to a new city and navigated my way around town (when I wasn’t being chauffeured by Adina – thanks Adina!) is, like, pretty huge for me.  And yes, I watched Brave on the plane to get myself pumped up. 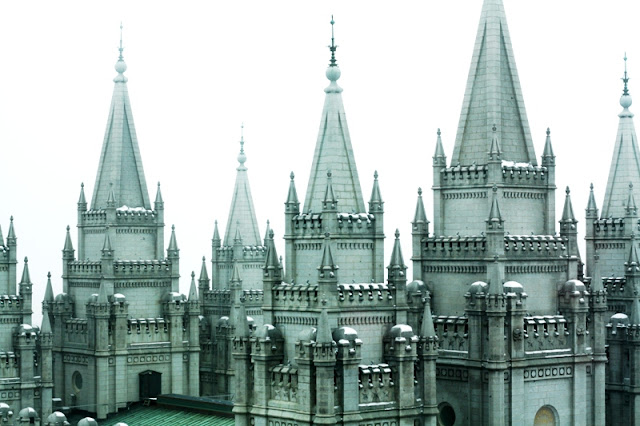 Inspiration – The people that attend Alt, they are a special breed of people.  They live and breath creativity, and it’s incredibly inspiring just to be in the same room as them.  I don’t really consider myself to be a creative person; all of my DIY ideas are pretty much knock offs of things I’ve seen around the internet with my own little special Mindyness sprinkled on top.  But the intimidation of Alt Summit forced me to step up my game, think outside my comfort zone, and it was fun.  I had to develop memorable business cards and I tried outfit combos I would normally never dream of.  Some of my ideas worked, some not so much.  But the point is, I tried. 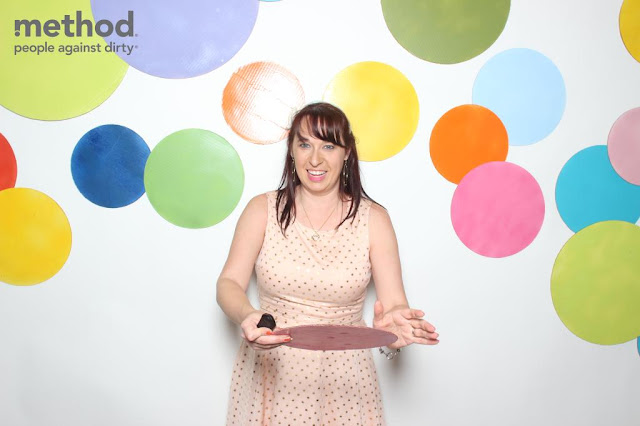 The above photo is not the greatest pic of me.  I didn’t realize the camera was taking a picture.  My hands look a bit freakish. I’m not standing up straight.  At first I dismissed this picture.  But after looking at it a few times, I have come to like it.  It serves as a good summary of my first Alt Summit experience.  I’m independent, I’m awkward, I’m caught off guard.  But above all, I’m happy.