In early October, I put out a call to my Disney Bride friends to share their past Disney Halloween costumes, and I received an AMAZING response.  And then my little world turned upside down and I got very, very distracted.  And then sad.  So I took a little blogging break.

But I’m back!  At least I’m trying my best to get back into my normal routine.  And although Halloween has passed, I thought it would be a major shame to not share all these really fun Disney costumes.  So I hope you enjoy, and I hope everyone had a magical and fun Halloween.  And Happy November! 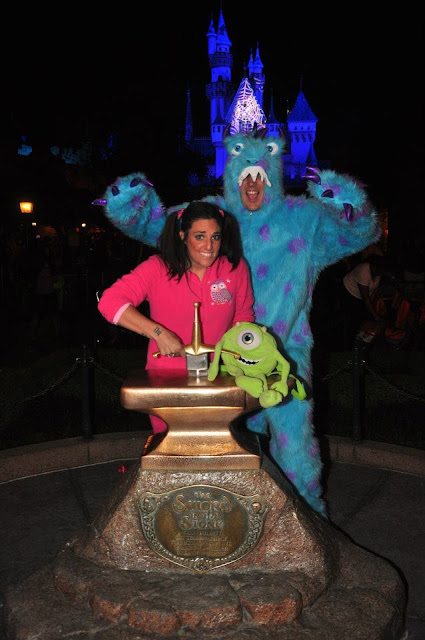 Disneyland Bride and Groom Becca and Mike were adorable as Boo and Sulley! 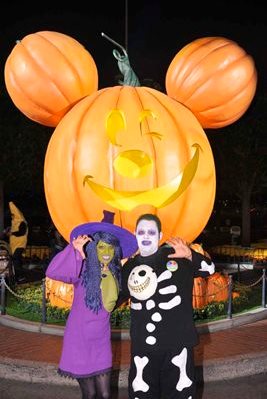 Disney Bride Lacey and her fiance Paco were Shock and Barrel from Nightmare Before Christmas! 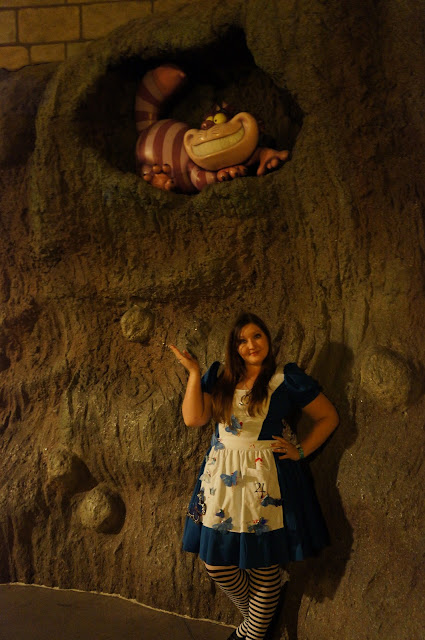 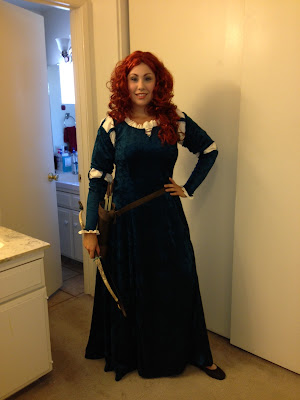 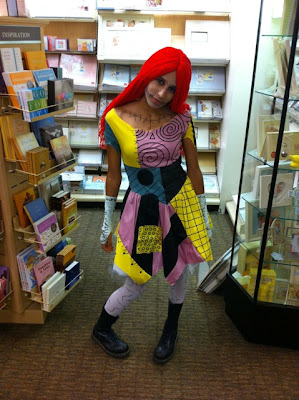 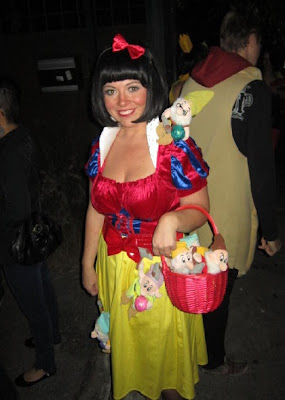 My friend Natalie isn’t a Disney Bride, but we’ll forgive her! She dressed as Snow White and brought along the Seven Dwarfs!  So cute! 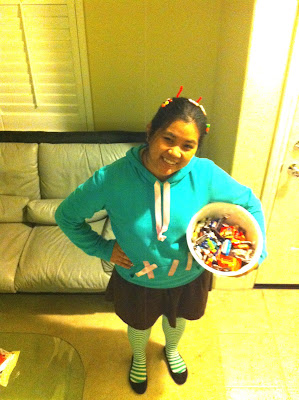 And Jeanette was ahead of the trend by dressing as Venellope Von Schweetz from Wreck-It Ralph! 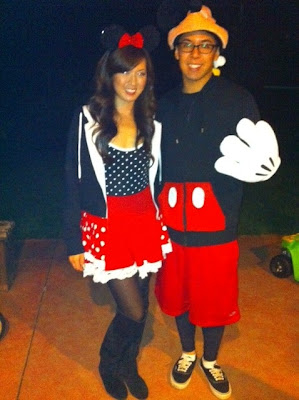 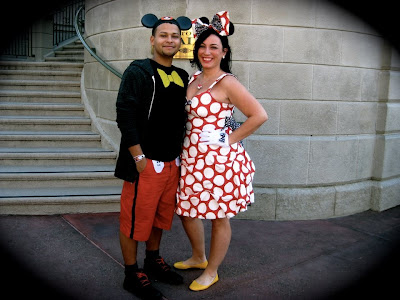 As was Jessica and her husband Sal … 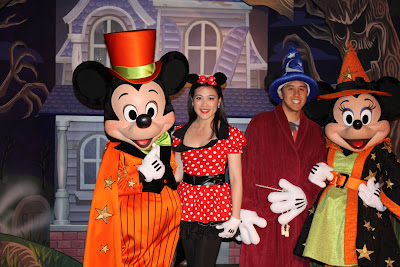 And Christine and her husband Anthony!  Love all those creative homemade costumes! 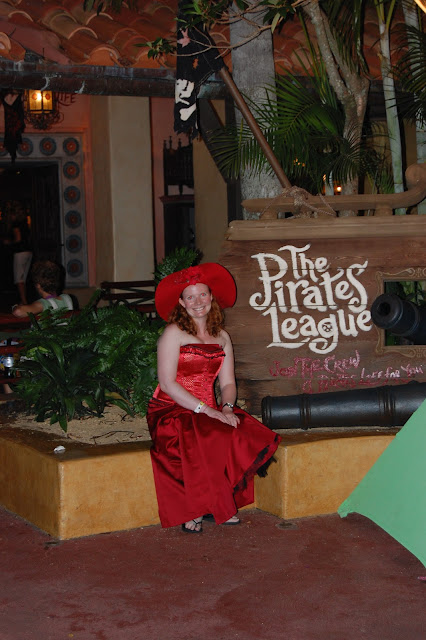 Disney Bride Becky upcycled a bridesmaid gown as the Red Head from Pirates of the Caribbean!  Looks great! 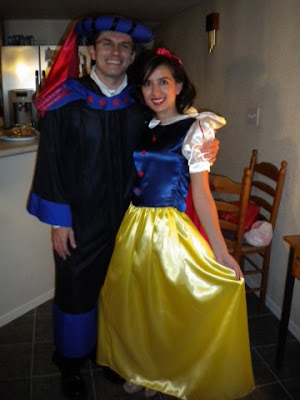 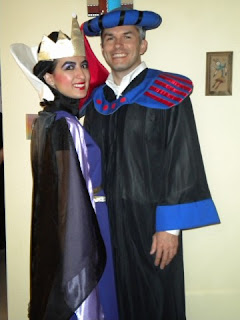 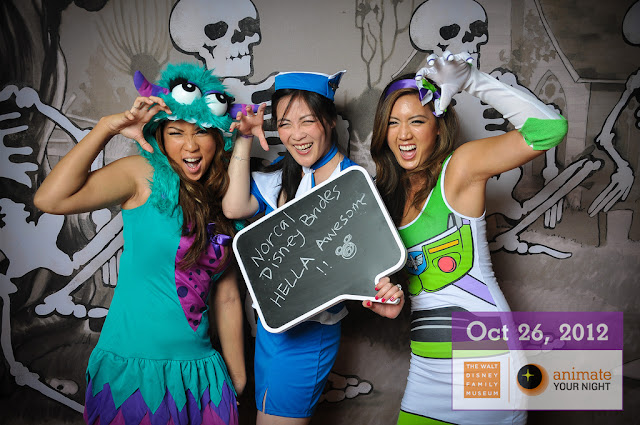 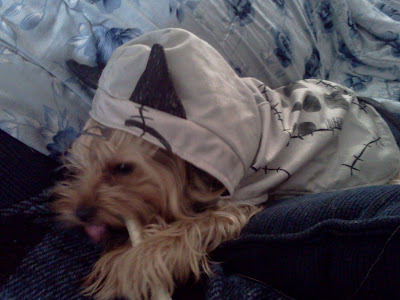 Last but not least, why should humans have all the fun? Disneyland Bride Melanie dressed her dog Mojo as Frankenweenie. I think he likes it!
1 Shares
Tweet
Share
Pin1
Share
We Recommend