I’m so excited to share Chelsea and Erick’s Disneyland engagement pictures with you today, and not just for the obvious reason (they were taken at Disneyland). It’s proof you don’t need to spend hundreds on a professional photographer to get awesome engagement pics … all you need is a friend or relative with a good camera and a steady hand, cute outfits, and a great location. Chelsea and Erick took several pictures with a blank Mickey silhouette with the intent to edit in whatever words they wanted later on. Isn’t that a GREAT idea? Could be “Welcome to our wedding” for a program, or “Thank You” for bridal shower cards, or “Happy Holidays” for Christmas cards. Super clever. Thanks for sharing this great idea, Chelsea and Erick! Good luck with your Disneyland wedding next year! 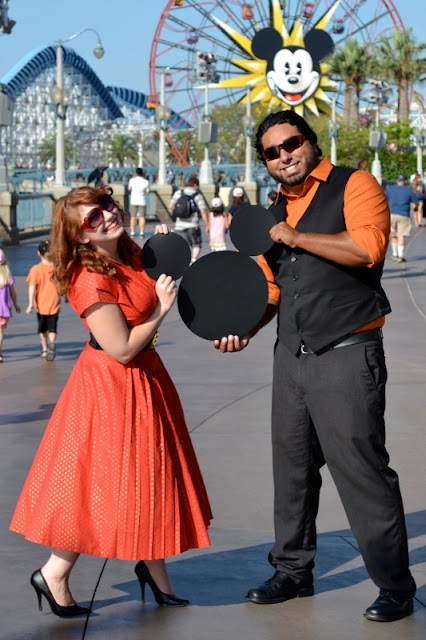 Erick and I met through his brother at a convention during Halloween of 2009. I was so dense, he actually had to tell me he liked me. I hadn’t even realized that he had been flirting with me since we first met! Again, he surprised me with our engagement by a ring under the Christmas tree which I opened on Christmas Day of 2011. We decided on a Disneyland wedding because of its all-inclusive package. Doing the math, we realized that the expenses of a Disneyland wedding are greatly exaggerated and not too much different from an at-home wedding. Disney is one of the things that we share in our relationship and in our lives, so it made perfect sense to us (our first date was to go watch Princess and the Frog!). Thus, it became very much a possible option and we are counting down the months to our wedding in March. 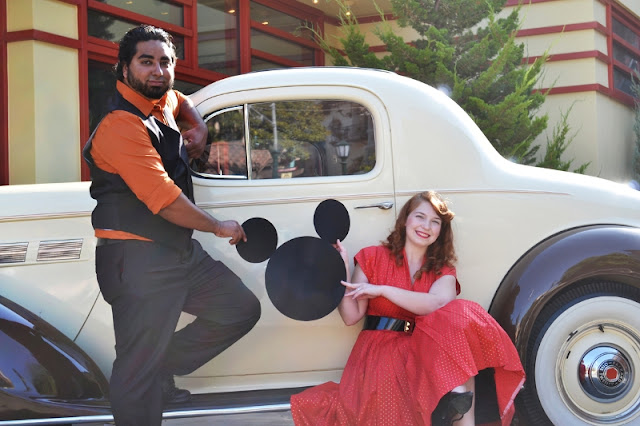 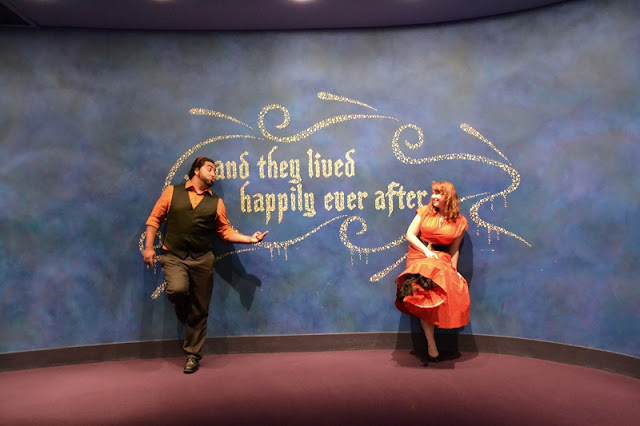 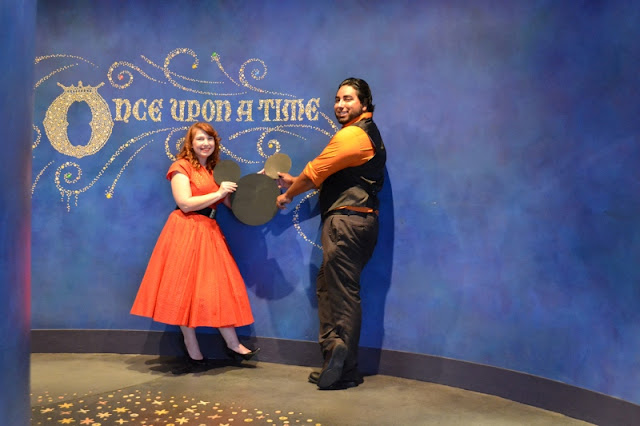 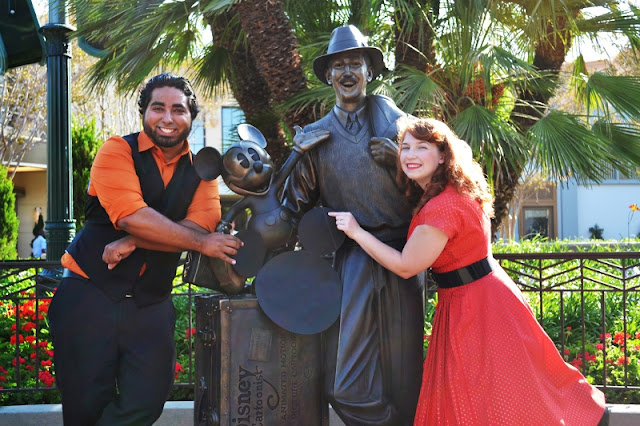 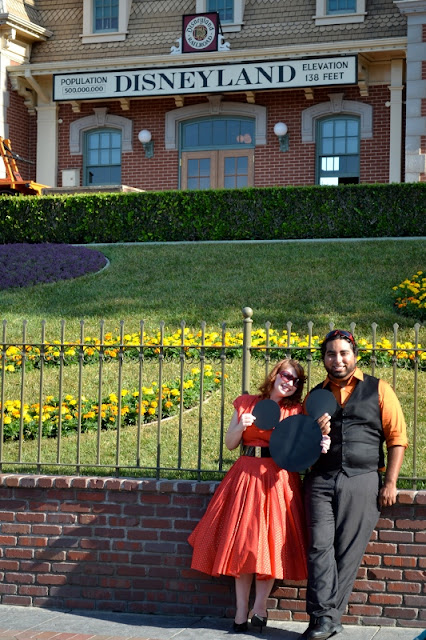 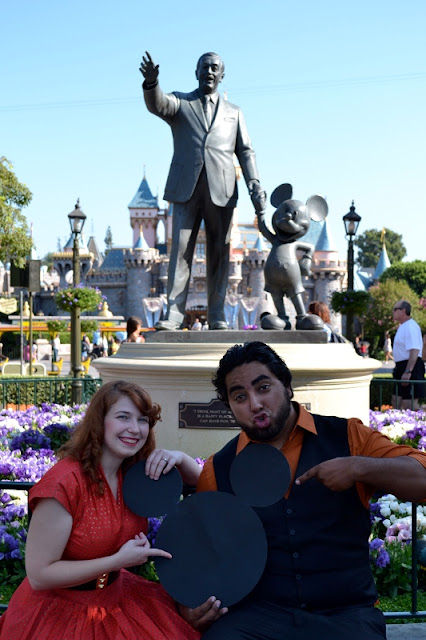 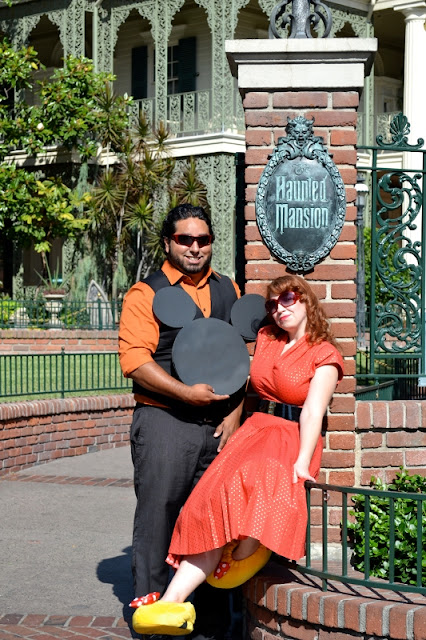 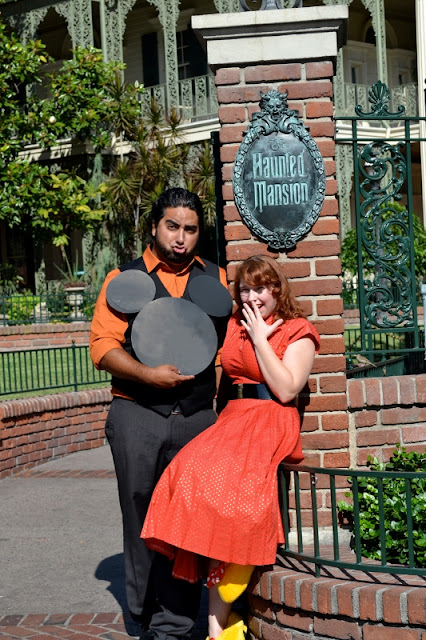