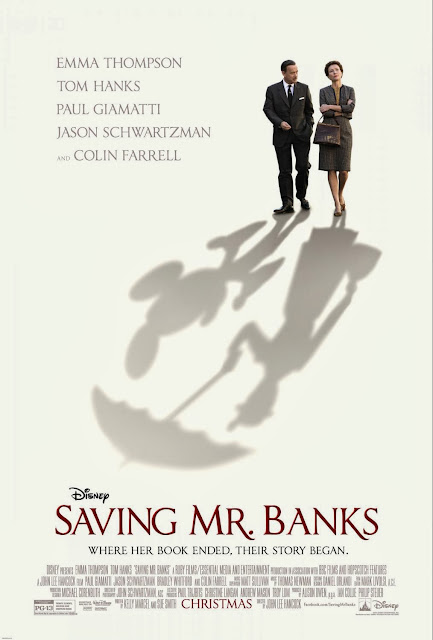 A couple weeks ago I was lucky to be invited to a screening of Saving Mr. Banks on the Disney Studios lot.  Living walking distance from the Disney lot is pretty cool just on its own, but being invited to screenings there takes the cool factor to a new level.  Even cooler is seeing a movie at the theater where a scene of the movie was filmed.  #mindblown 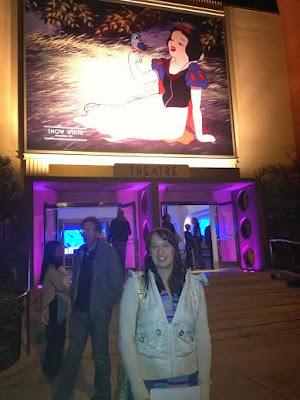 I had been really looking forward to seeing Saving Mr. Banks. The photos and clips that had surfaced during filming got me really excited to see America’s Uncle, Mr. Tom Hanks, as my hero Walt Disney. Not to mention retro Disneyland!  I had read a lot of insiders who “warned” this movie was not about Walt and to not get too excited about it. 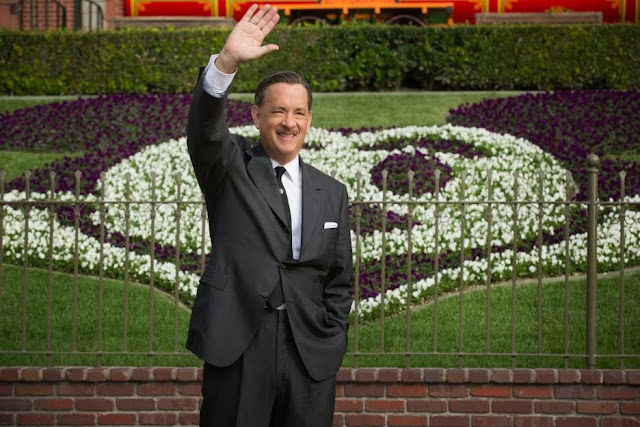 I’m really happy to say I totally loved Saving Mr. Banks and there were plenty of scenes with TomWalt, and every time I saw him on screen my heart fluttered a little because I’m a huge nerd.  Same with Jason Schwartzman and BJ Novak as Richard and Robert Sherman – there was just something really fun about getting a glimpse into that era.  (As a side note, watching Novak go from LA-based stand up comedian 10 years ago to a TV actor to a big time movie star has been pretty fascinating. I wasn’t a fan of the casting when I first heard about it but he did a great job.)  When we left the theater, I told Mr. BFT I now wanted to see behind-the-scenes movies about every Disney feature from the 50s and 60s. 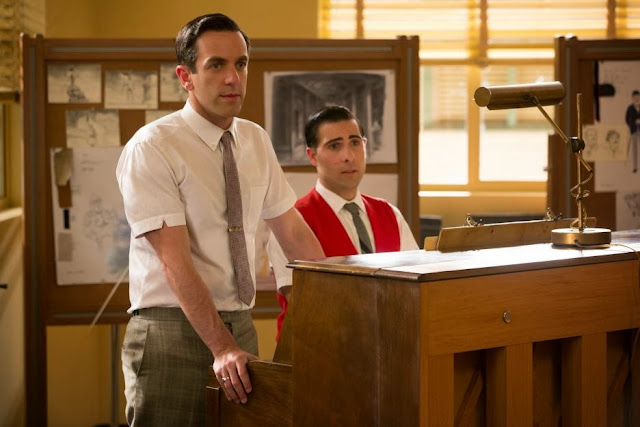 The movie is about P.L. Travers (Emma Thompson), who penned the books about Mary Poppins.  The movie cuts back and forth between “present time” 1960s and flashbacks to Travers’ childhood.  Historically flashbacks are eye roll inducing but with this one, it works. The transitions are very smooth and everything ties together very nicely.  Emma Thompson was magnificent as Travers, a very complicated character who you’re not sure you’re supposed to like or hate. TomWalt did a great job of channeling Disney’s personality and spirit.  Colin Farrell, someone I’ve never taken much of a liking to, was brilliant and convincing as Traver’s troubled father.  And I especially really liked Paul Giamatti as Ralph, Traver’s cheuffer. He was responsible for some of the more memorable and heartwarming moments in the film. 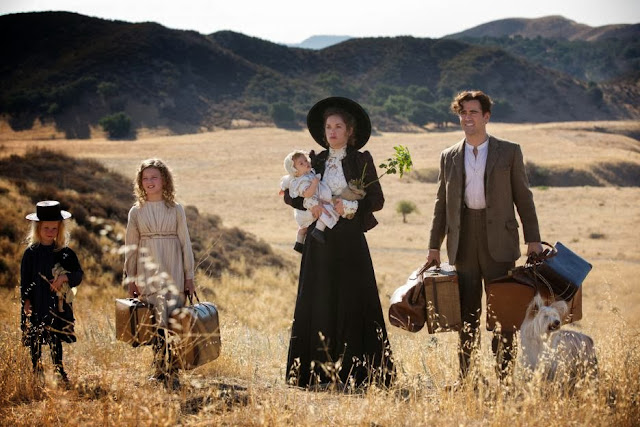 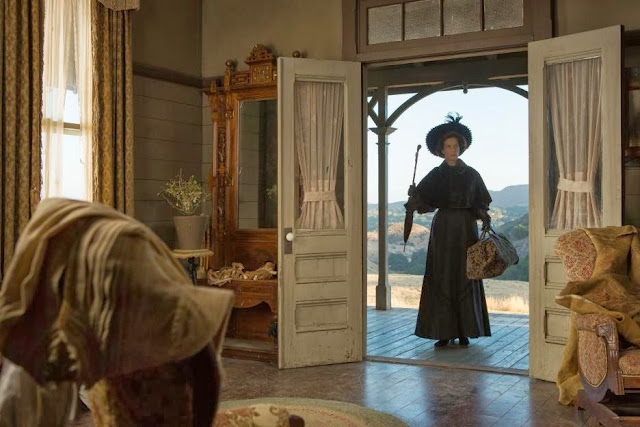 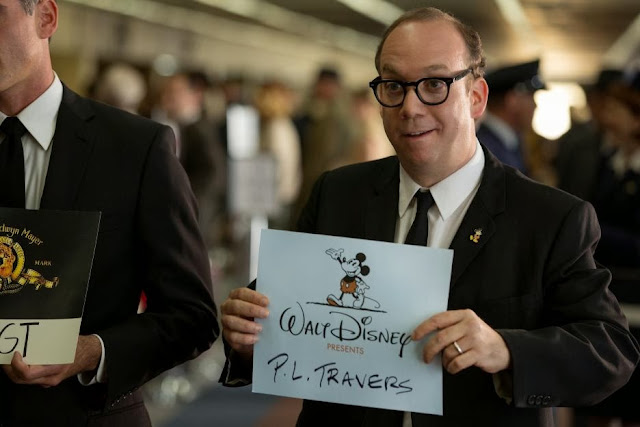 Historical inaccuracies aside, the film is very enjoyable, especially for Disney fans.  I was engaged the entire time. I laughed, I cried … I honestly didn’t want it to end!  If you love Disney this is a must-see, and even if you aren’t the world’s biggest Disney fan (like Mr. BFT, who has NEVER EVEN SEEN Mary Poppins!), the underlying story is certainly enough to keep you entertained.  Honestly I can’t wait to go see it again! 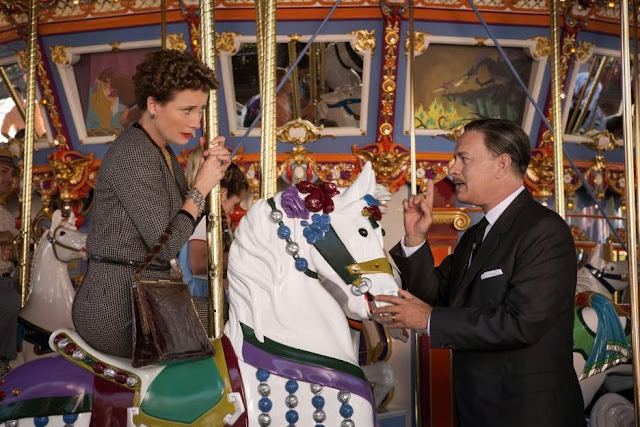 Shout out to Jingles!
Saving Mr. Banks opens in limited theaters on December 13 and wide release on December 20!  And today is the release of Mary Poppins on Blu-Ray for the first time! You can purchase through Amazon just in time for the holidays (affiliate link).
2 Shares
Tweet
Share
Pin2
Share
We Recommend