Walter Elias Disney was born on December 5, 1901. To honor this special day, I’ve collected a few of my favorite images of Walt, doing all the things he loved.  We remember Walt every day when we strive for curiosity, creativity, and innovation.  How will you remember Walt today?

“When you’re curious, you find lots of interesting things to do. And one thing it takes to accomplish something is courage.” – Walt Disney 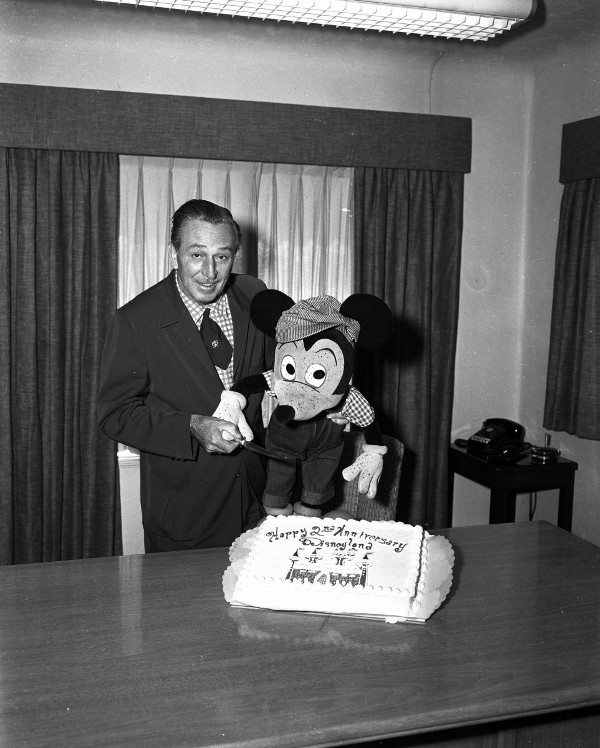 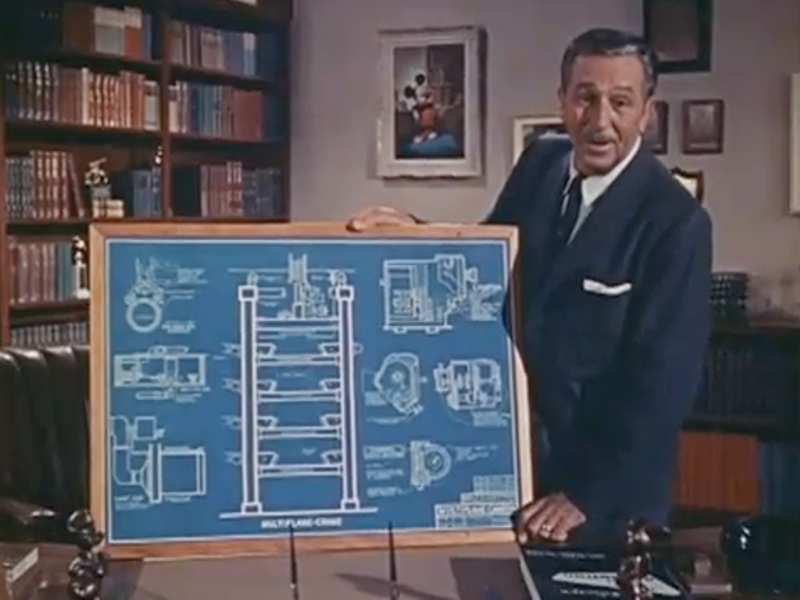 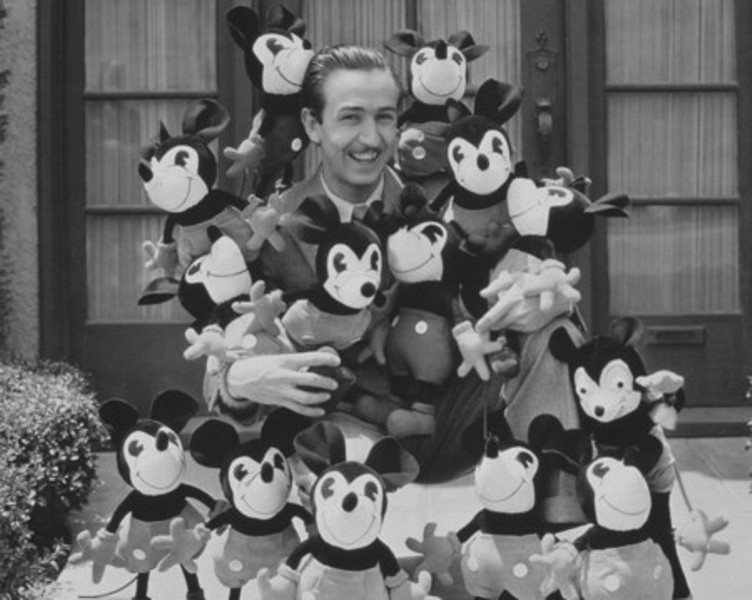 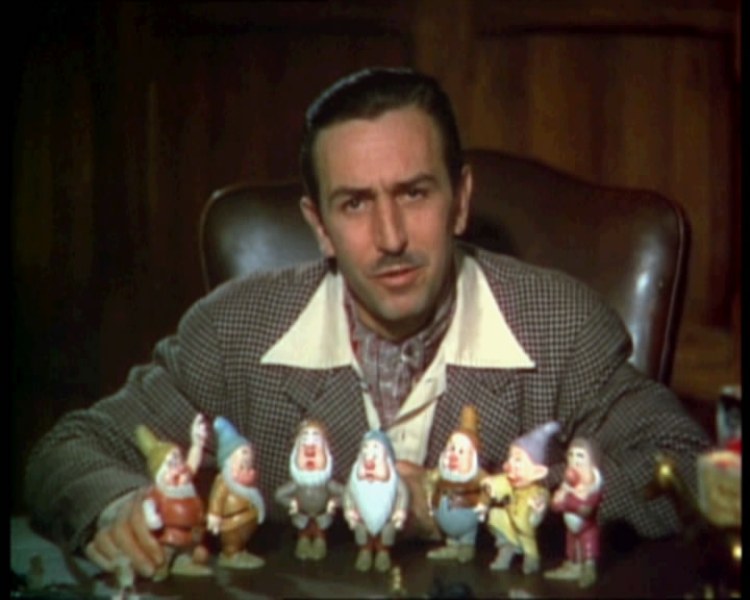 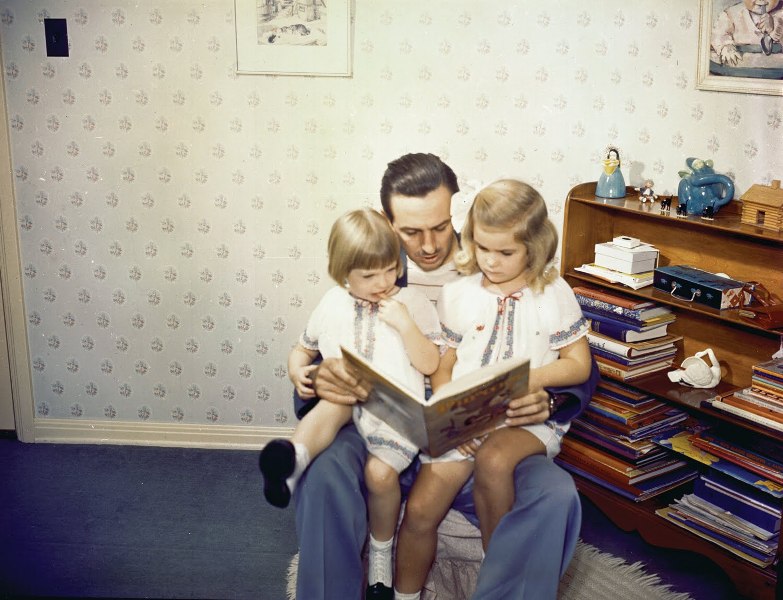 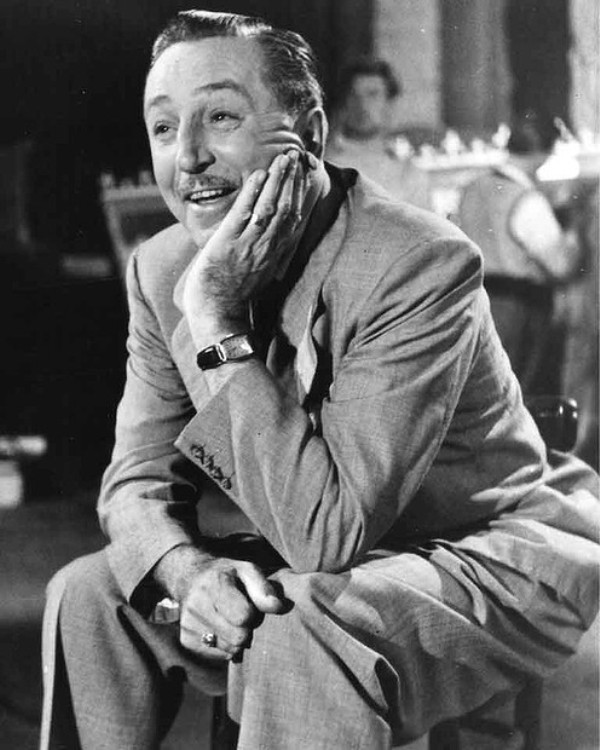 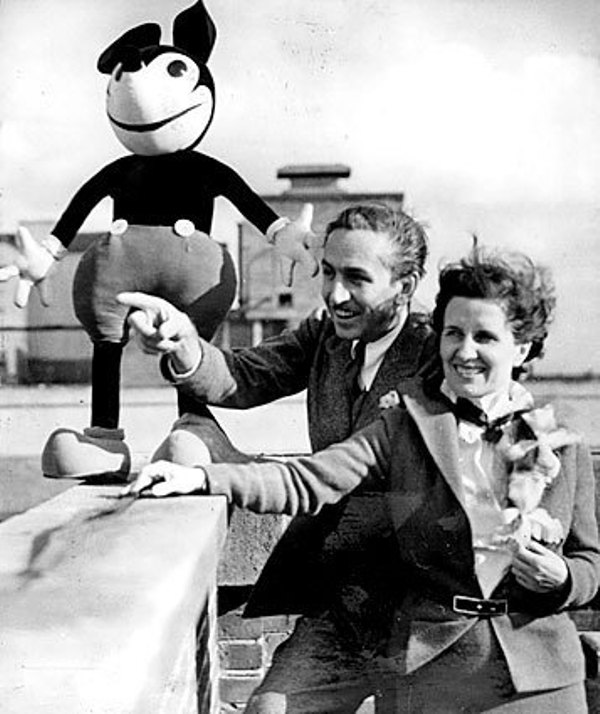 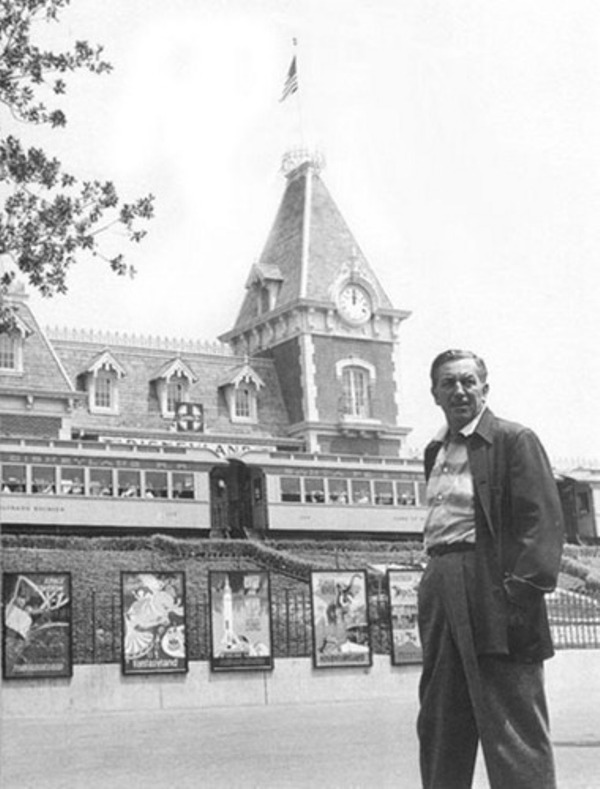 Walt stands at the entrance to Disneyland – Source: Fanpop.com 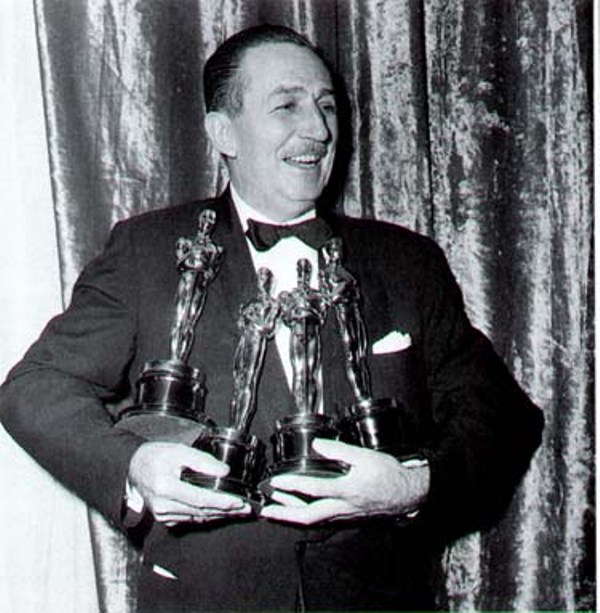 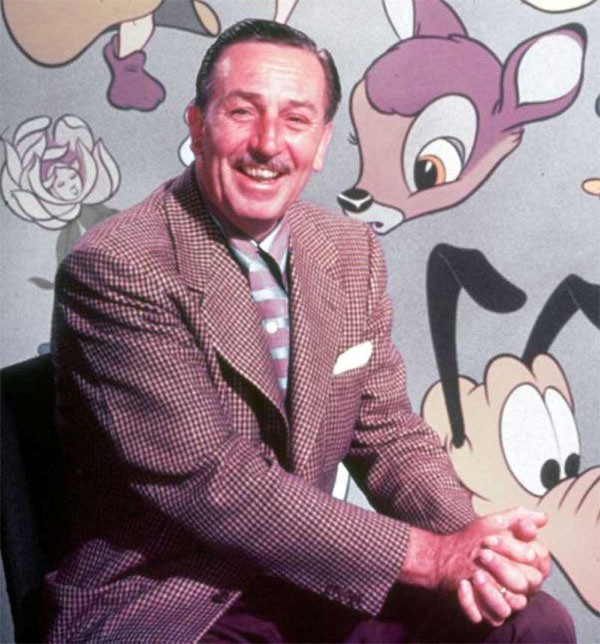 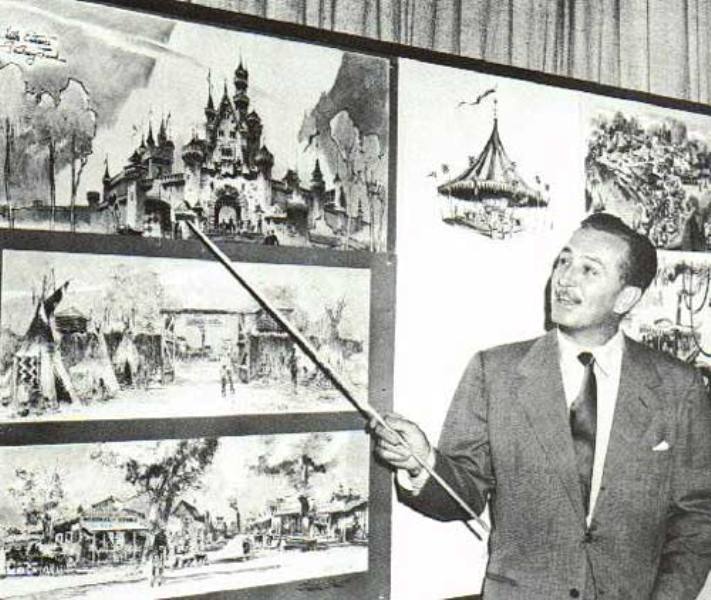 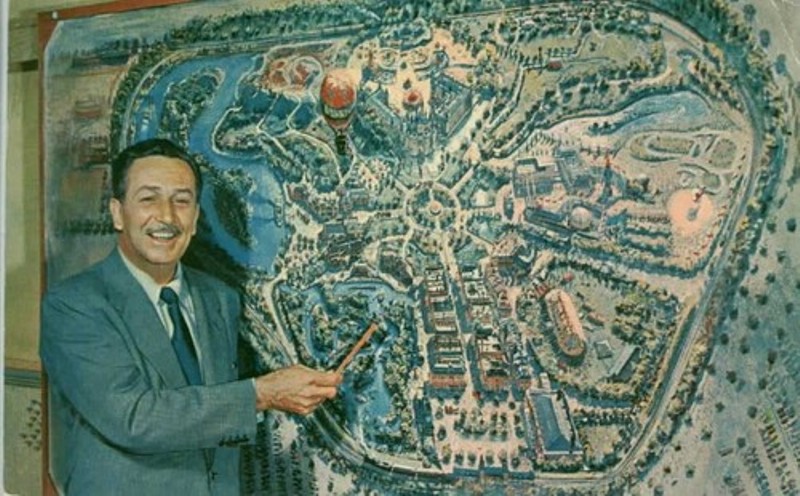 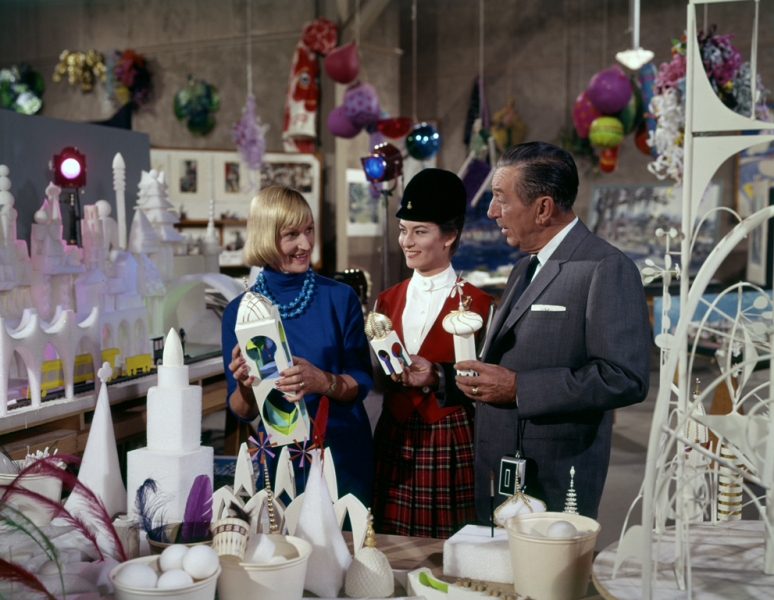 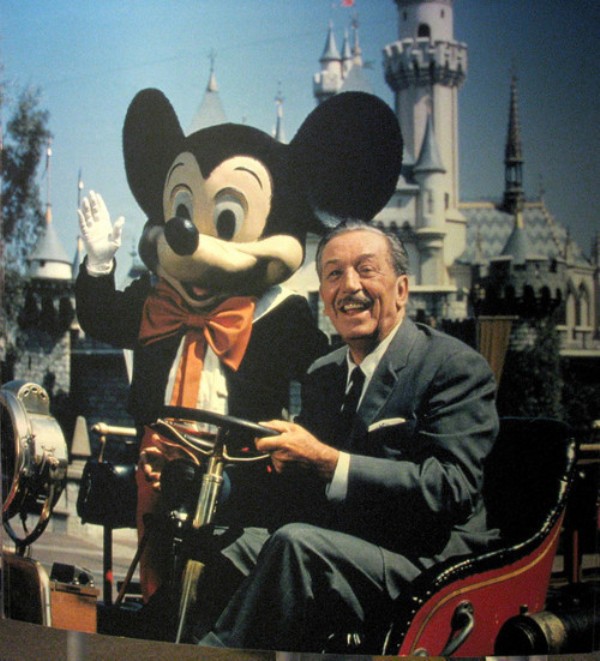