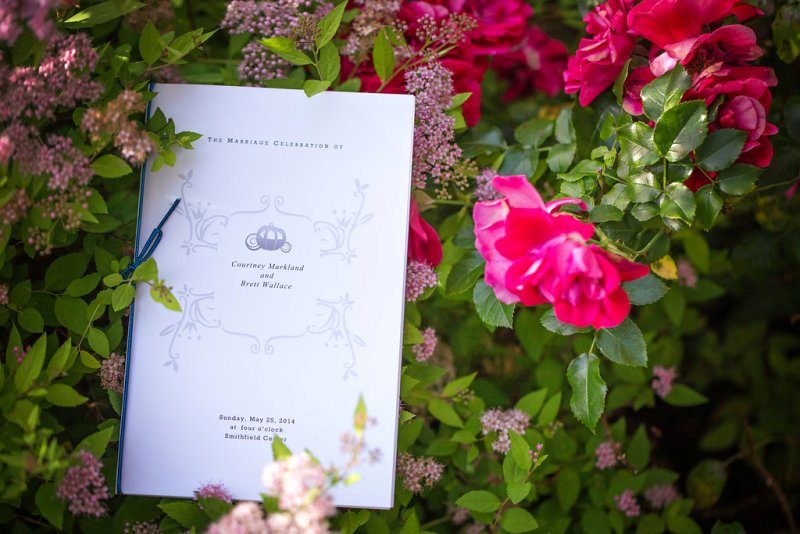 I have another sweet at-home Disney wedding to share with you today! Brett and Courtney were married in their home state of Virginia, and brought Walt Disney World to them by naming their reception tables after park attractions such as Mickey’s PhilharMagic, Peter Pan’s Flight, and The Many Adventures of Winnie the Pooh. Each table also had an accompanying Vinylmation to represent the attraction, along with gorgeous blue and crystal candle centerpieces. Additional Disney touches include “Happily Ever After” on the aisle runner, a Cinderella’s slipper charm on the garter, and “hidden Mickeys” on the backs of their sweetheart table chairs! I also love their “guest book” poster, an ode to “UP” with balloons in their wedding colors, dark and light blue. My favorite detail and something I’ve never seen before is the “Let Love Glow” sign, showing a silhouette of Lumiere, next to a basket of glow sticks for the dance floor!

Courtney says, “I have always been a huge Disney fan, and even as an adult I watch the movies just because I love them so much. My mom actually works at Disney at the Vero Beach resort and ever since she’s worked there, my husband and I have been to Disney several times together and it has always been a blast. Disney has been a part of my life ever since I was a baby with my Winnie the Pooh nursery, watching the movies as a child, and continuing to watch them as an adult. To say that I am a big Disney fan is an understatement! My husband isn’t as big a fan of Disney as I am, but he is totally supportive! We even went to Walt Disney World for our honeymoon, which was even more amazing than all of our other times there together! For me, there wasn’t another option but to incorporate Disney into our big day, because it was the best day of my life and Disney is one of the closest things to my heart.” 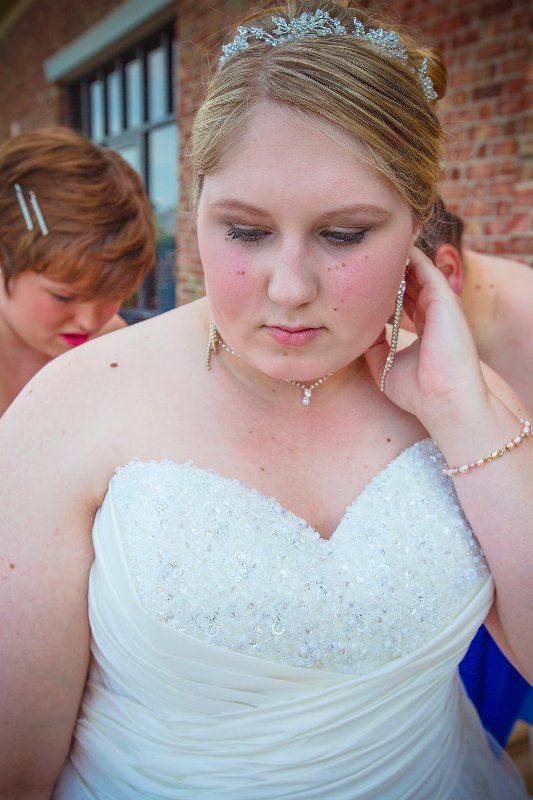 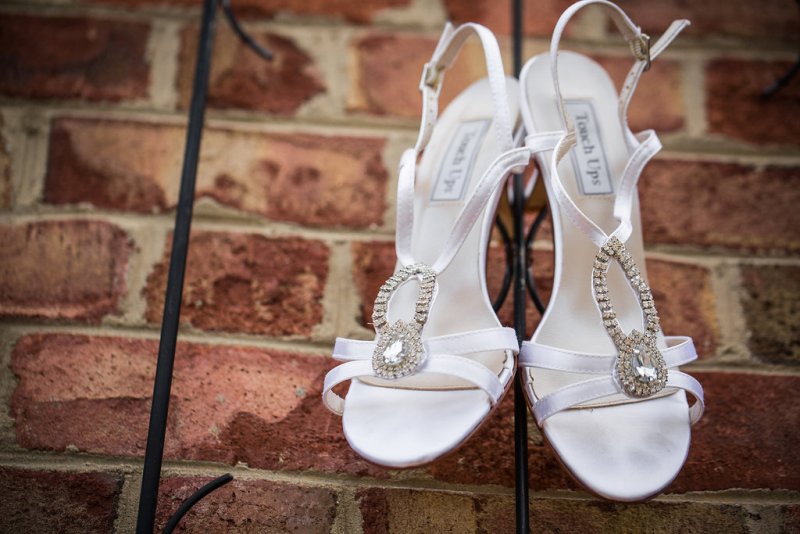 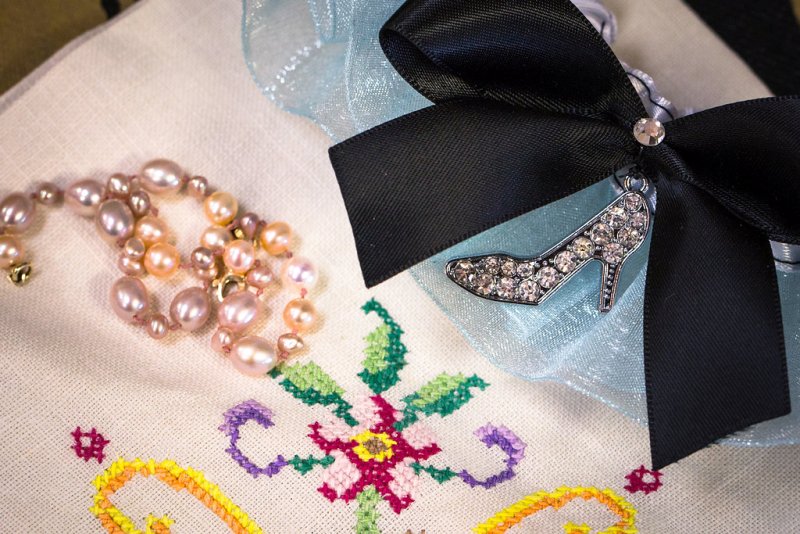 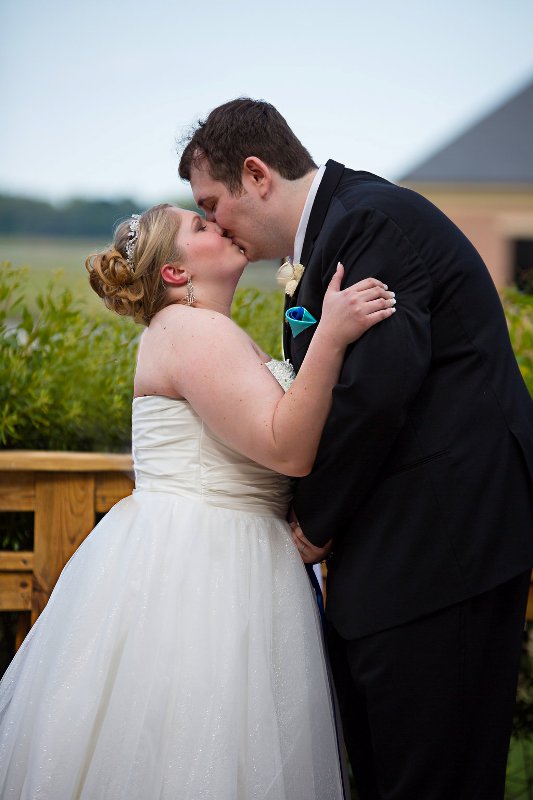 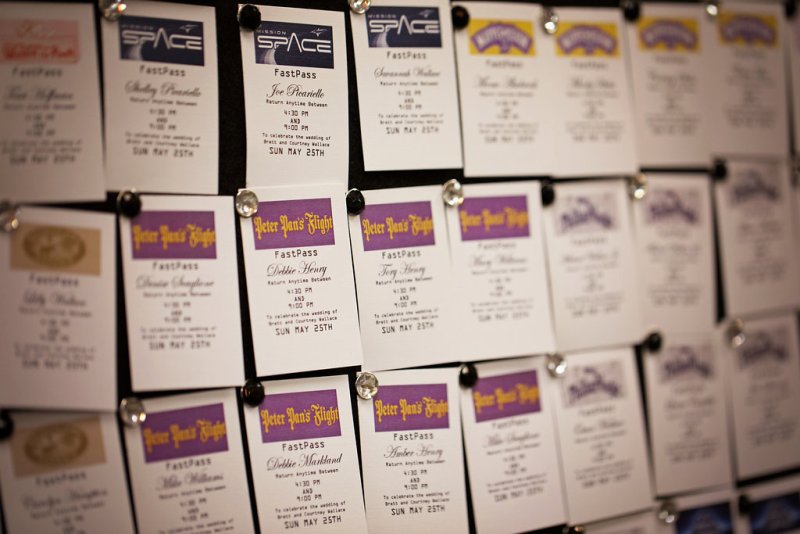 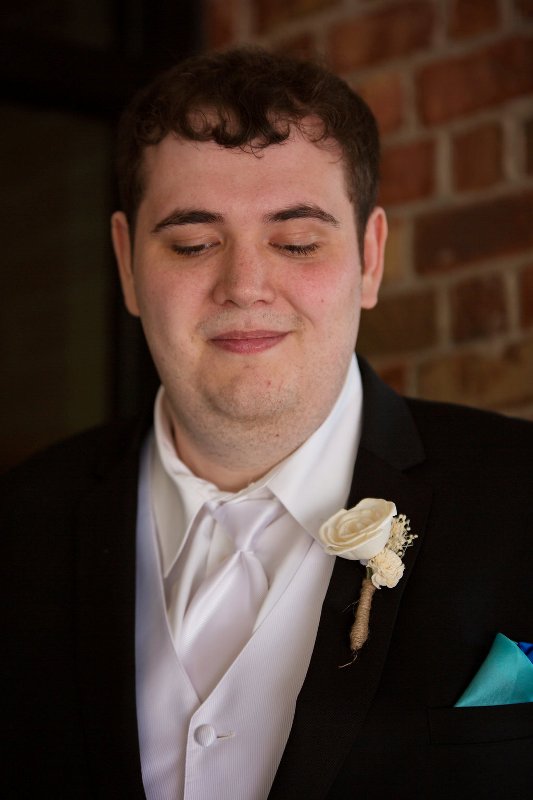 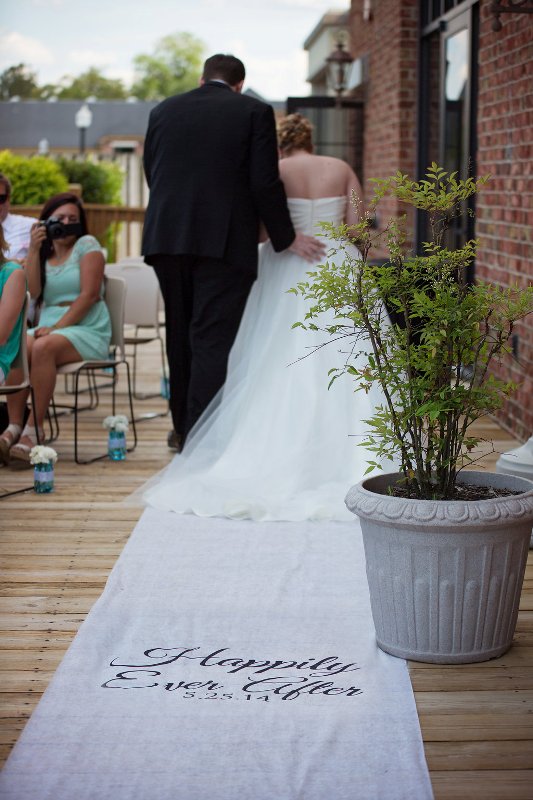 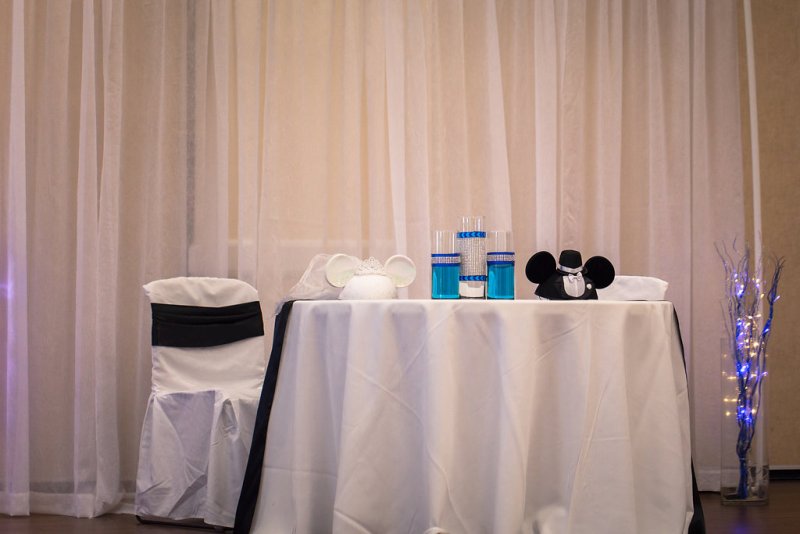 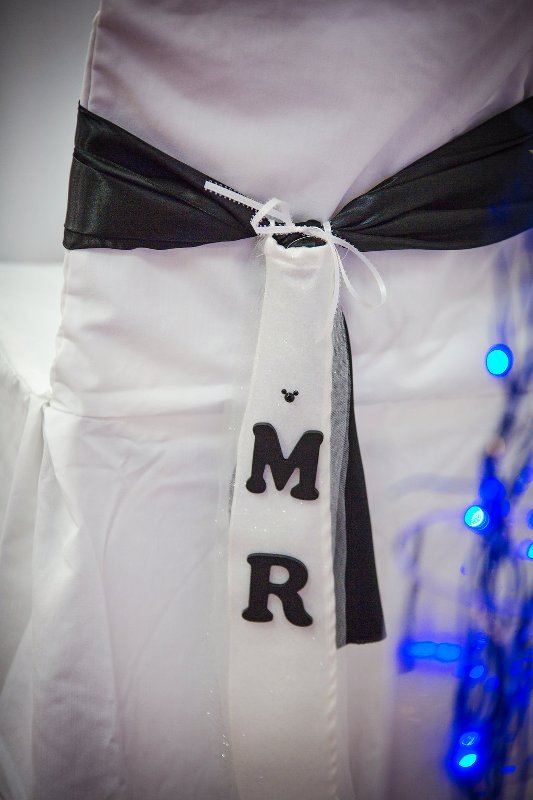 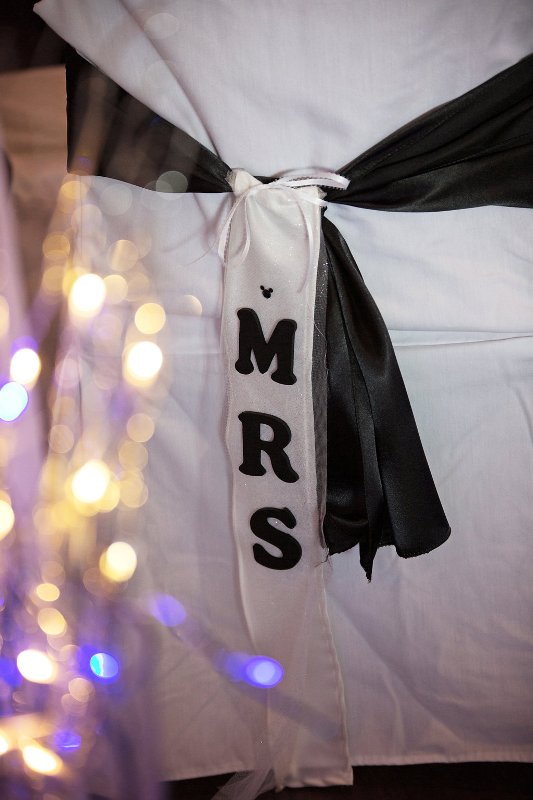 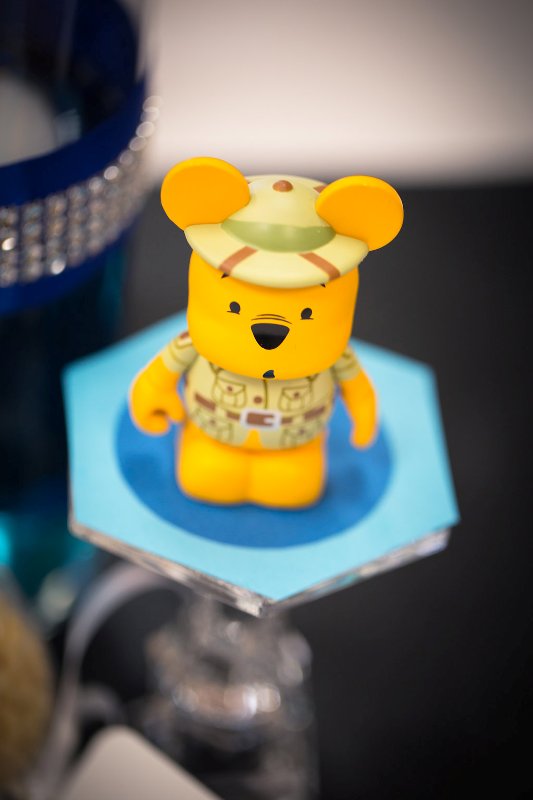 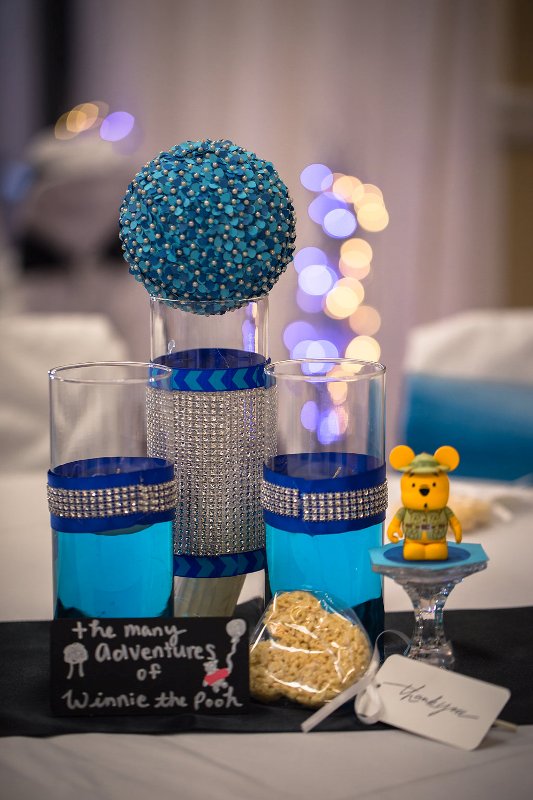 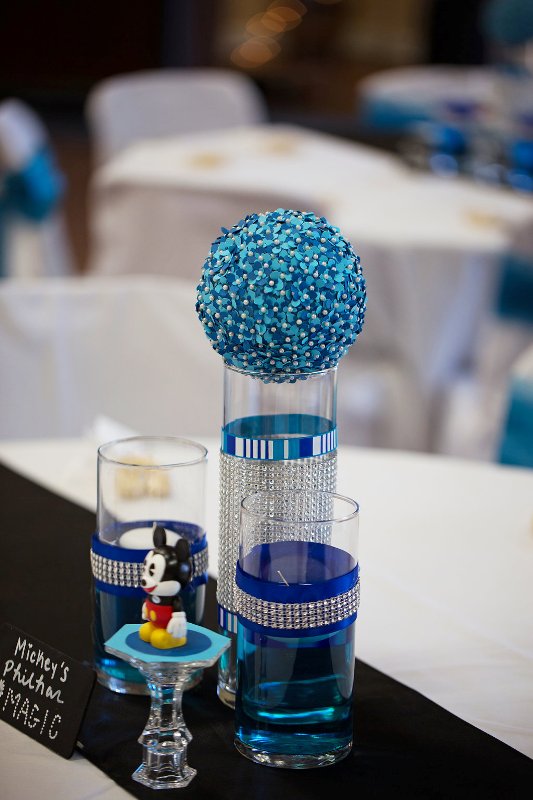 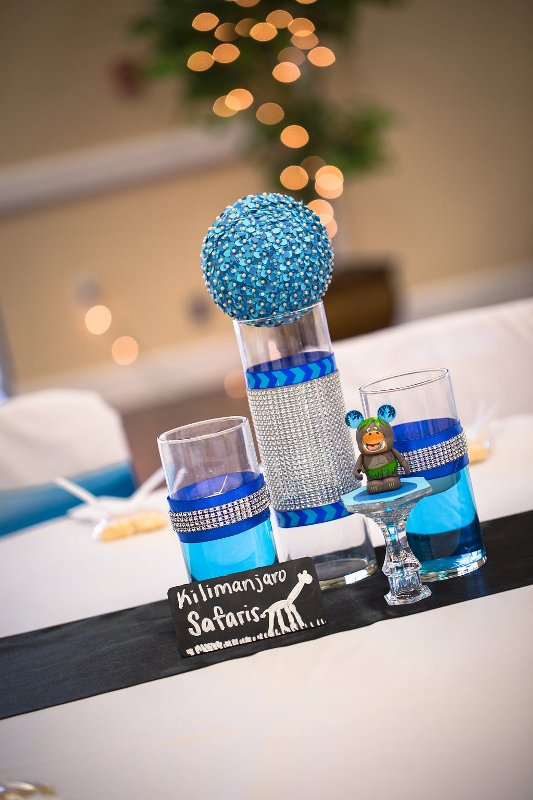 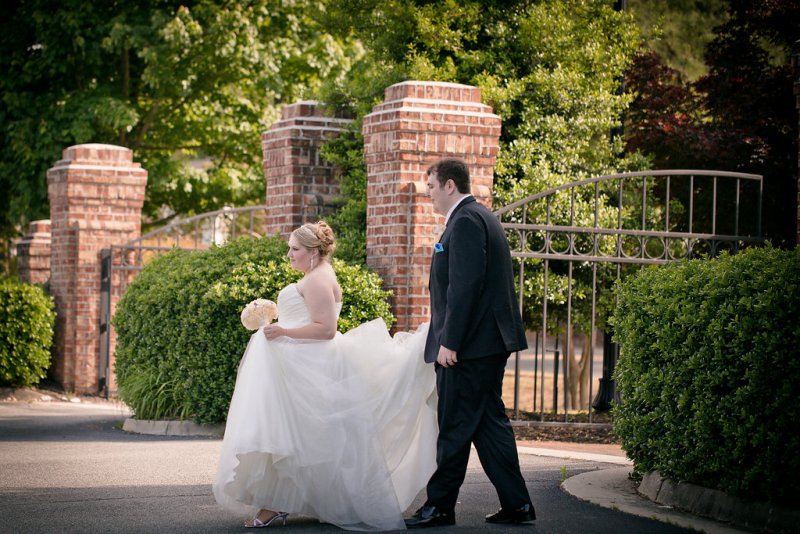 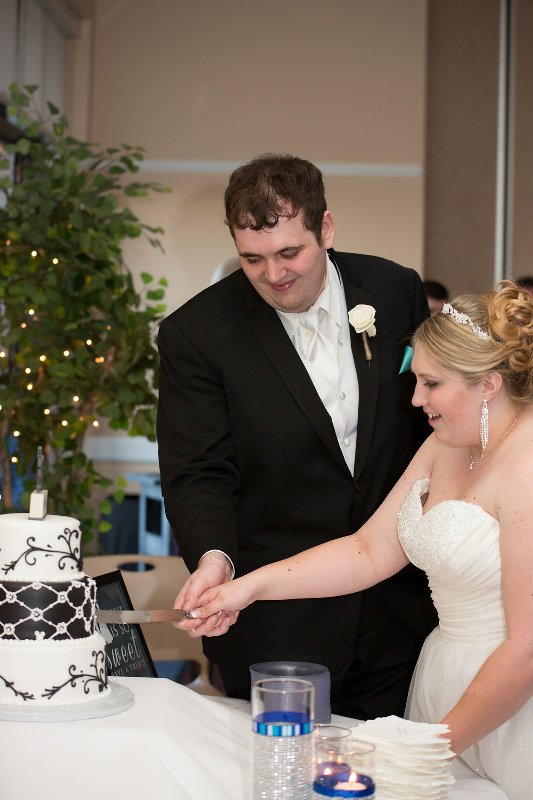 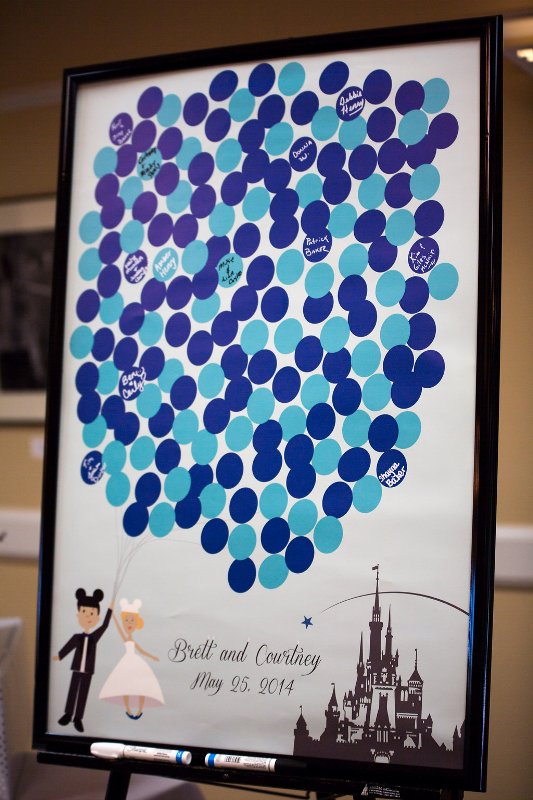 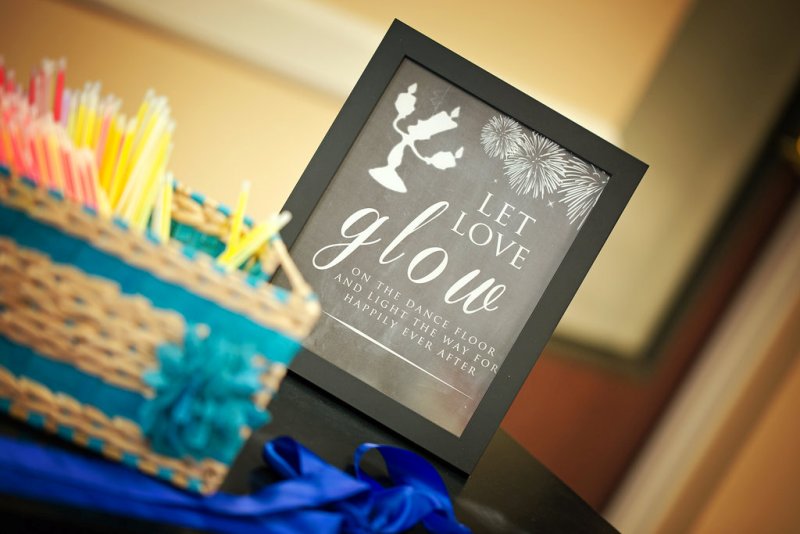 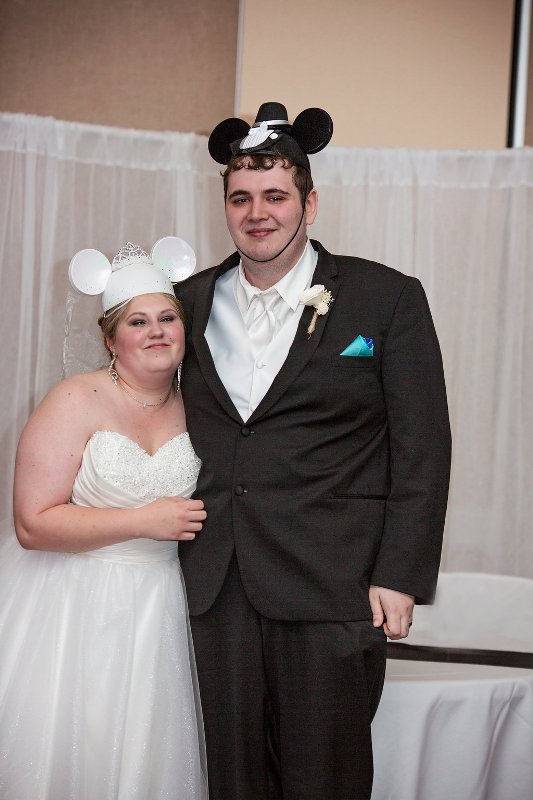