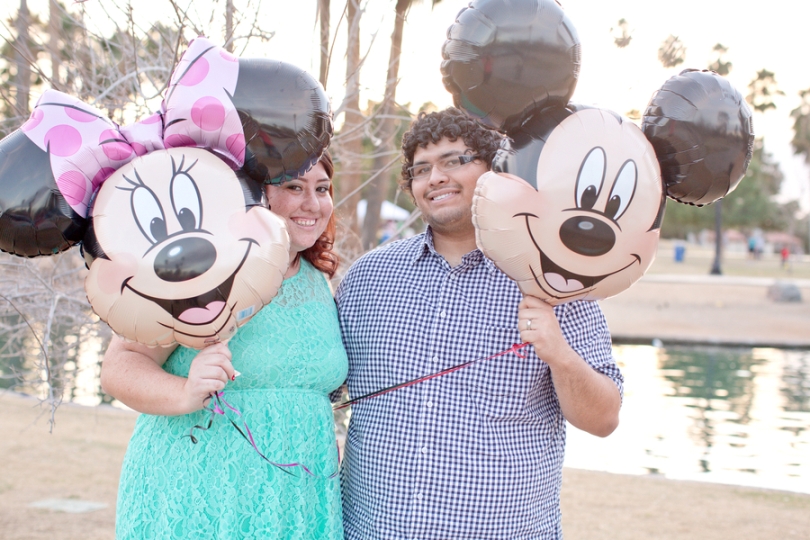 Amy and Victor had a very good reason to get together with Blue Hills Photo on their one year anniversary for this fun Disney themed anniversary photo shoot. This was not just an anniversary session at Enchanted Island amusement park, but a vow renewal! At their wedding one year earlier, their officiant inadvertently skipped over … Read more