May the Force be with your run! Today runDisney announced Star Wars runDisney events are coming to The Disneyland Resort January 15-18, 2015. There will be a 5k, a 10k, a Half Marathon, and the “Rebel Challenge” if you complete both the 10k and Half. The race was announced this morning with the #LetTheWookieWin hashtag … very clever. 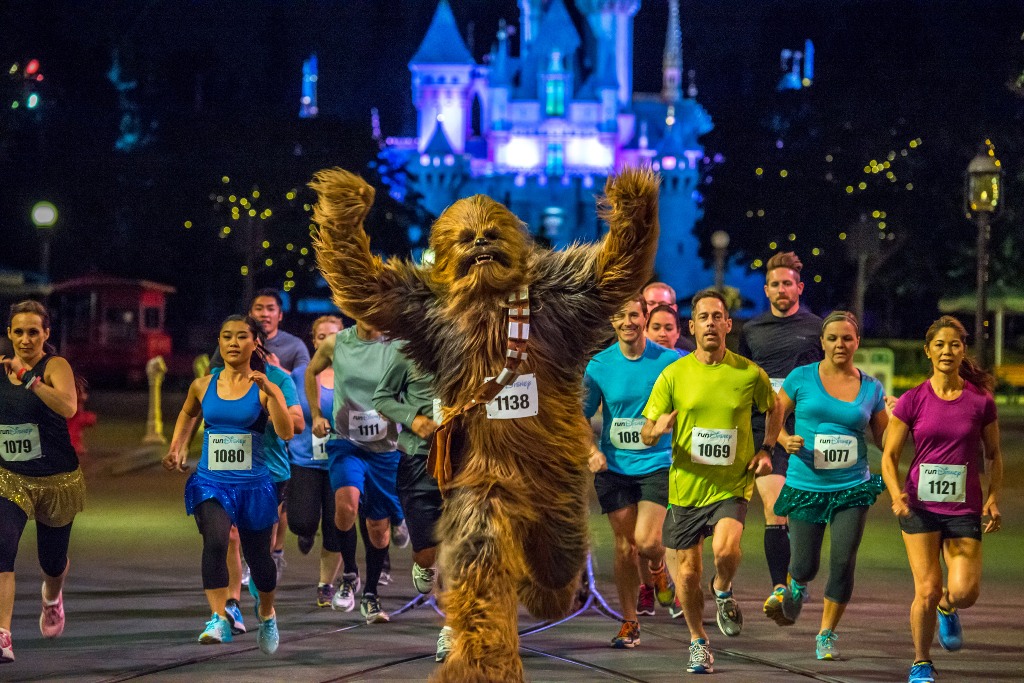 Will you be dusting off your running shoes for the Stars Wars runDisney half marathon weekend?