Hello and welcome to a new feature on Disney Wedding Inspiration that I hope you will find entertaining and informative.  I am asking real Disney Wedding couples to share not only pictures of their wedding day, but their budget and planning advice as well!

Our first couple to be featured is Crissa and Tim, who got married at Walt Disney World in 2011.

If you enjoy this new feature, please leave a comment letting me know!

(Please note the dollar figures provided were the rates at the time this couple signed their contract, and are subject to change at any time.)

Why did you choose a Disney wedding?
There was no other option for us. We met in 2009 while we were college interns on the Walt Disney College Program. I (Crissa) am originally from Minnesota and Tim is originally from Indiana. No matter where we had the wedding, someone wouldn’t be able to make it, so we decided to have a smaller wedding at the place that we found the Disney Magic that brought us together! 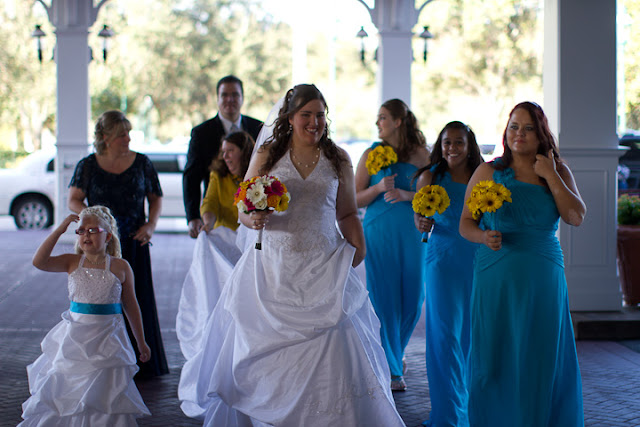 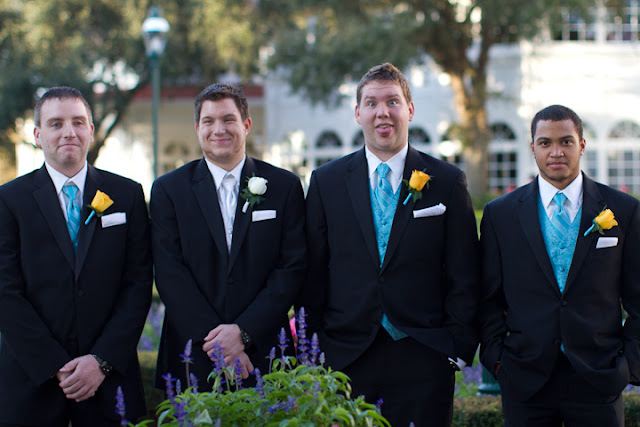 How did your family/friends react to your Disney wedding?
Crissa’s parents were thrilled!!! Tim’s parents were a bit more apprehensive since it was harder for that side of the family to travel.

What was your theme?
We didn’t really have a set theme.  We simply went with a basic “Disney Fairy Tale” theme. 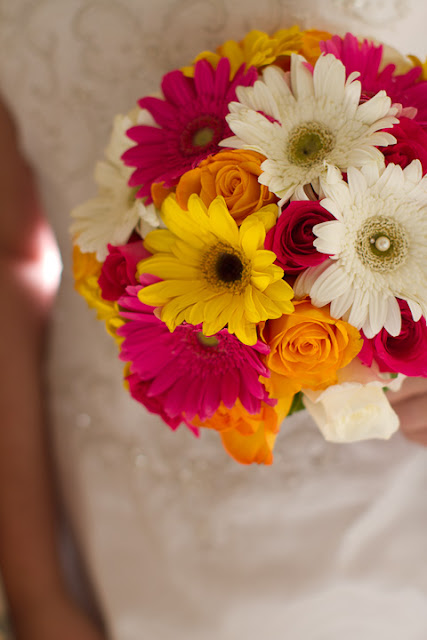 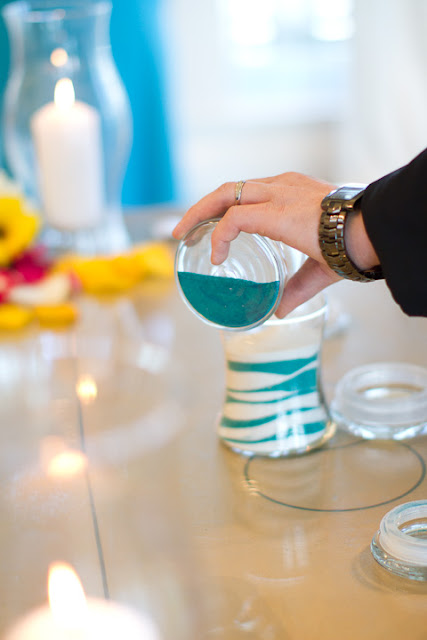 What was your biggest challenge in planning your Disney wedding?
By far our biggest challenge was our guest count. Disney made everything so easy planning wise, but our guests kept changing their minds and wanting to add people and it made the planning process very frustrating. Also, being from Indiana, all of our friends and family live far away and so planning with the bridal party and vendors was difficult since I couldn’t just jump in the car and travel to the vendor site.

Tell us about your ceremony.  Did you include any Disney touches?
We had the ceremony at Disney’s Wedding Pavilion. It was BEAUTIFUL. I was worried about a construction wall that had recently gone up but I didn’t even notice it. We had the Disney Florist put rose pedals down the sides of the aisle and had Major Domo act as our ring bearer, which was a surprise to our guests!! Everyone said it was beautiful! 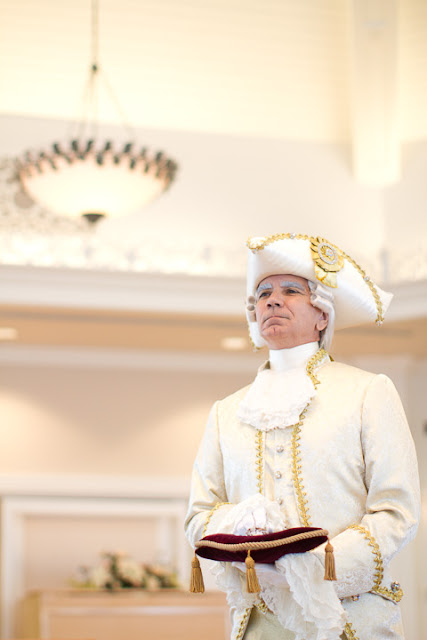 Describe your reception.  Was it completely traditional or did you do anything unique?
For the most part our reception was fairly traditional. My dad and I had our dance and we decided to keep it light hearted and did a father/daughter dance that included a mash up of songs such as the YMCA, Macarena and The Twist! That was also a surprise for our guests and they loved it! 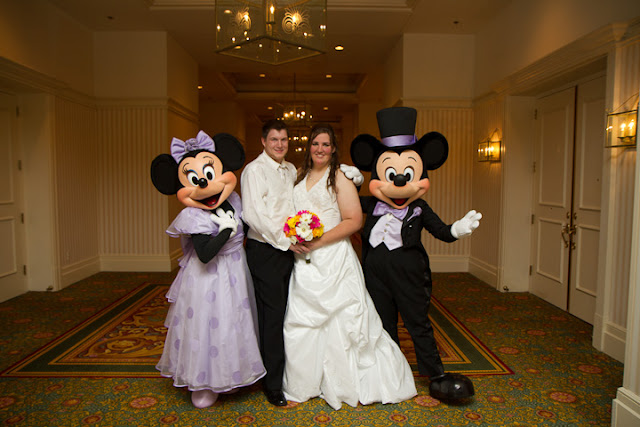 What was your favorite moment of the day?
Besides being announced as Husband and Wife, it was the moment that Mickey and Minnie arrived at the reception!! The reaction we got from the flower girl was absolutely PRICELESS!!

What would you change if you had to do it all over again?
Nothing. The wedding day went perfectly!!! Personally, I would have tried to be a bit more relaxed in planning as I let it get to me and made things very stressful when it didn’t have to be. 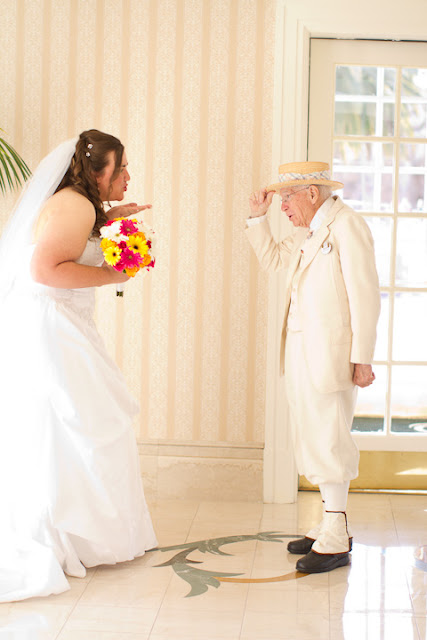 What advice would you give to couples that have just started planning their Disney wedding?
I know it STINKS having to wait to a certain date to do one thing or another. But everything is planned to a “T” and Disney knows what they are doing, without a doubt. When they tell you not to give them a head count until a few days/weeks prior, they mean it! We thought we’d be ahead of them game and that we “knew” it wouldn’t change when we told them a few months out … It changed so many times and we had to re-do the BEO (Banquet Event Order) so many times… I’m sure the planners were so frustrated with us!!

Floral: $3,770.00 (includes linens and chairs)
Officiant: $250 which included the rehearsal.
Ceremony Music: Disney music on a CD, included in the Ceremony Venue fee. We brought our own CD with the tracks we wanted played.
Reception Music: $1,250 for the Disney DJ for four hours, included gobo lighting of 2 fireworks and 1 castle (uplighting additional charge of $1,100.00) 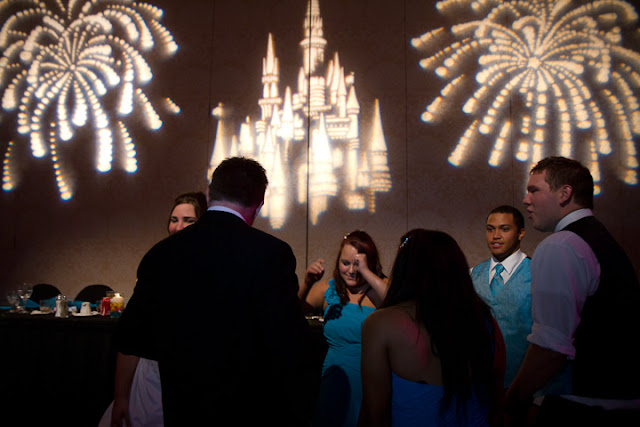 Other Entertainment:
Mickey and Minnie – $1,350 for half hour set
Major Domo – $675.00 for ceremony and also included announcing us at reception
Favors: Chocolate name cards for reception table assignments with Mickey & Minnie decals – $6.00/person
Photography: A friend did it for us. $1,500.00 for unlimited images.
Videography: $650 for unlimited footage and full say in how the footage is edited. Included a “fairy tale story” interview session the day after wedding and five copies of the final DVD and a DVD of ALL of the raw footage.
Bride’s attire: Davids Bridal – $1,200.00 for everything, including alterations.
Hair/Makeup: Bride: $150.  Bridesmaids: $65 hair only.
Groom’s attire: Mens Warehouse (was a gift)
Stationary: We made our own invitations for $40! 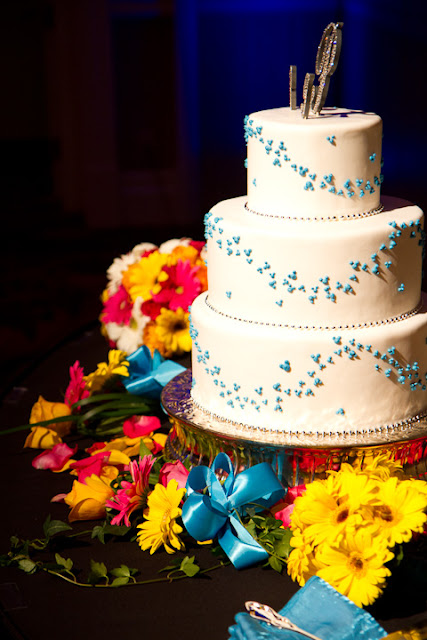 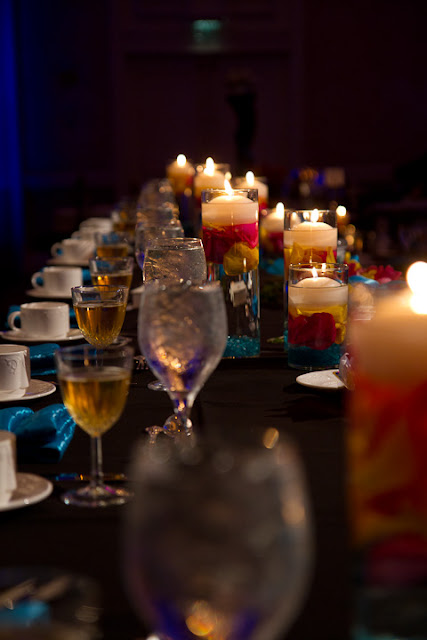