Frozen 2 hits theaters this week, and while I am sure you are excited to see your old pals Anna, Elsa, Olaf, Kristoff, and Sven, there is a whole new group of characters to get to know!

As Elsa goes on her journey into the unknown, she is led to an enchanted forest, lost in time for over 30 years. Inside the forest she meets a lot of new characters – some are friends and some are foes. But everyone must work together and trust each other to break the mysterious spell set over the forest.

Read this guide to the new characters before you see the upcoming Frozen sequel so you can learn who is who.

Meet the New Characters of FROZEN 2

Bruni is the definite scene-stealer cutie in Frozen 2! He’s a wild salamander who befriends Elsa and helps guide her during her journey. And we love him. You may as well just purchase the Bruni plushie right now.

Lieutenant Mattias served the kingdom of Arendelle until he was trapped in the enchanted forest. But meeting Anna and Elsa might shake up everything he knows to be true about the kingdom.

These three are members of the Northuldra, a group of people who have been trapped in the enchanted forest since it came under a mysterious spell. They are at odds with the people of Arendelle but are intrigued by Elsa, Anna, and their friends. Plus, Ryder and Kristoff have something very special in common!

During Elsa’s journey into the past, she meets a mysterious water spirit – the Nokk. The Nokk protects the forest and will only relent to someone who proves themselves worthy. Can Elsa tame this wild spirit?

We were introduced to them in the first Frozen movie but Elsa and Anna’s parents play a larger role in Frozen 2 during a lengthy flashback.

Which new characters of Frozen 2 are you most excited to see? 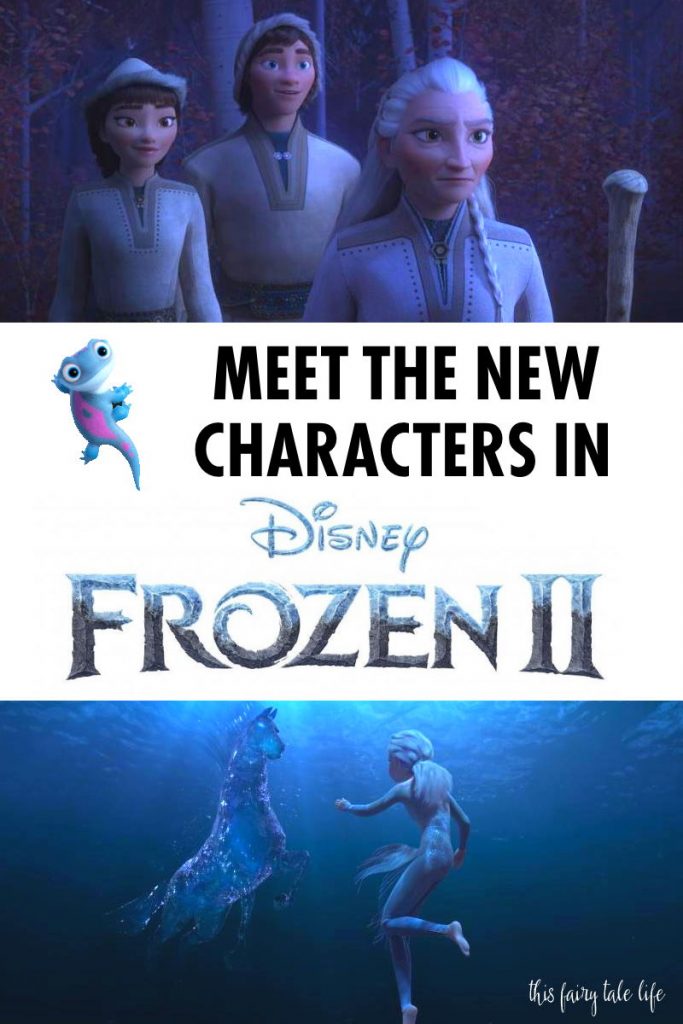 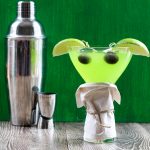