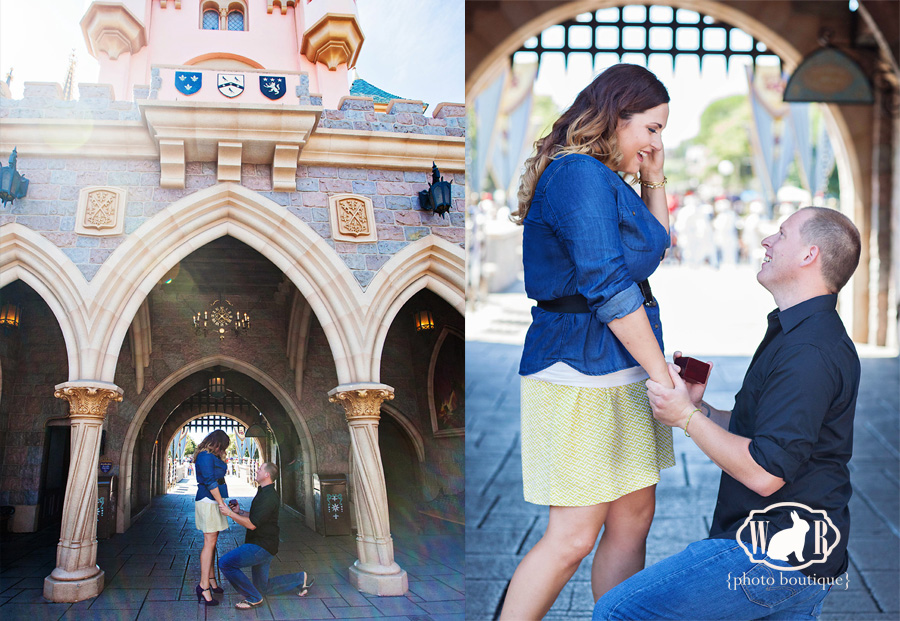 March 20 is National Proposal Day! Perhaps the only thing I love as much as a Disney wedding is a Disney engagement! I had my own Disney engagement at Disneyland, complete with a Mickey shaped ring and it was a dream moment (I think … I blacked out for most of it).

I thought it would be fun to survey a few Disney brides (and Disney wedding loving friends) about their own proposals. Some of these answers surprised me! 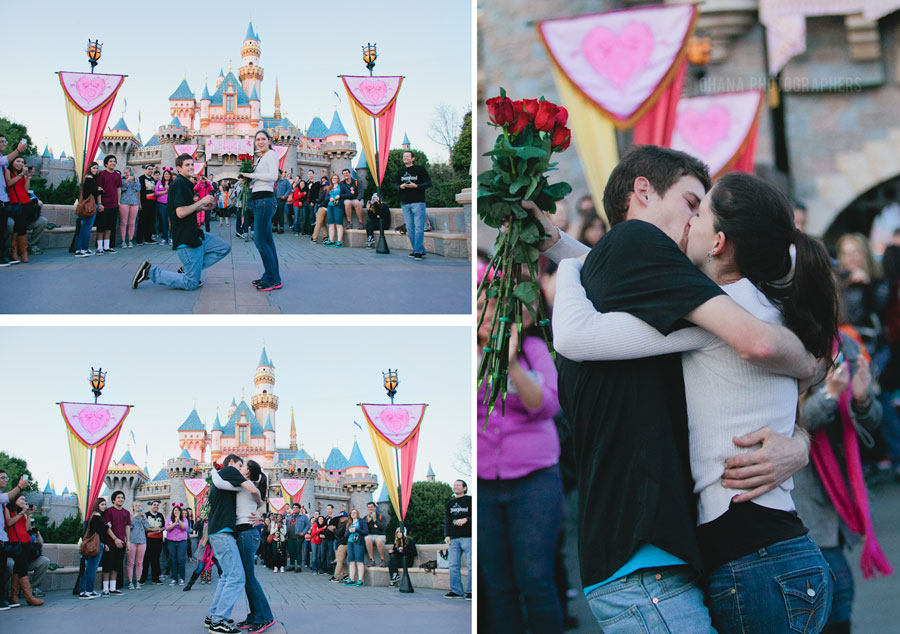 When it comes to your dream proposal spot, 53% of you picked a Disney parks castle as the location of choice, while 46% would prefer anywhere in Disney BUT the castle. This one was split more evenly than I expected! I thought the castle would win by a landslide, based on all the pictures I see online.

Despite all those viral proposal videos you see being shared around, 66% of you would prefer a simple & quiet proposal between just the two of you, verses a big, elaborate proposal in front of a large crowd. 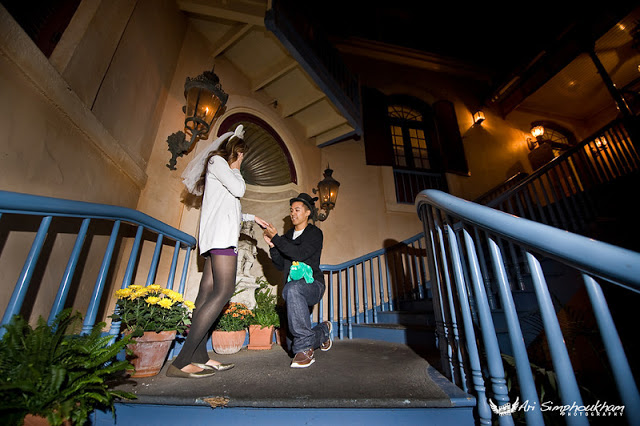 When it comes to the ring, 78% of you prefer a traditional diamond verses something colorful and offbeat (which puts me proudly in the 22 percentile). And 63% of you want to be surprised by your partner, while 37% of you want to pick out your own ring. 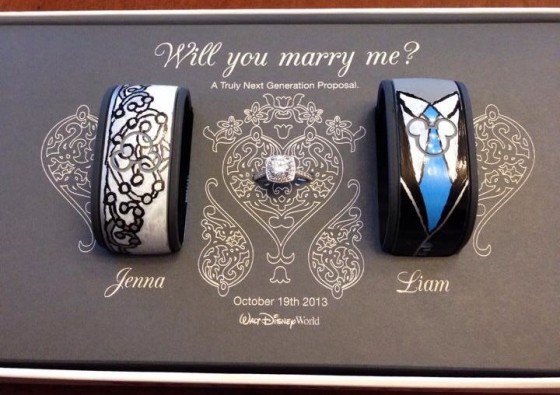 When I prompted, “The proposal isn’t official until we ….” 78% of you said “seal it with a kiss!” 17% said it’s official once they’ve told their parents, and 5% said it’s not official until they’ve posted a picture of the ring on Instagram. Hehe!

Finally, what’s the best way to celebrate after a Disney engagement? I asked you to pick between watching fireworks, sharing a Dole Whip, or buying bride/groom Mickey ears … and 63% of you picked all three! 27% think watching the fireworks together is a perfect way to celebrate your proposal moment. 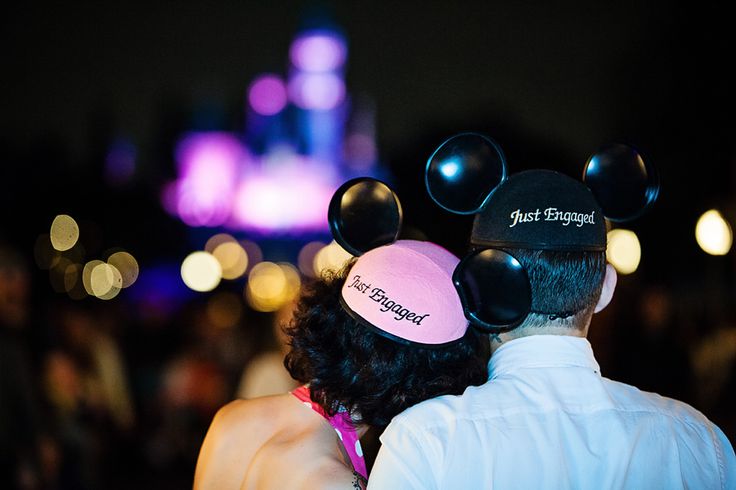