Skip to content
This Fairy Tale Life is reader supported. When you buy through links on our site, we may earn a monetary commission. Learn more.
0 Shares
Tweet
Share
Pin
Share
“The world has become so serious that humor is a risky profession.” – Bernardo Erlich 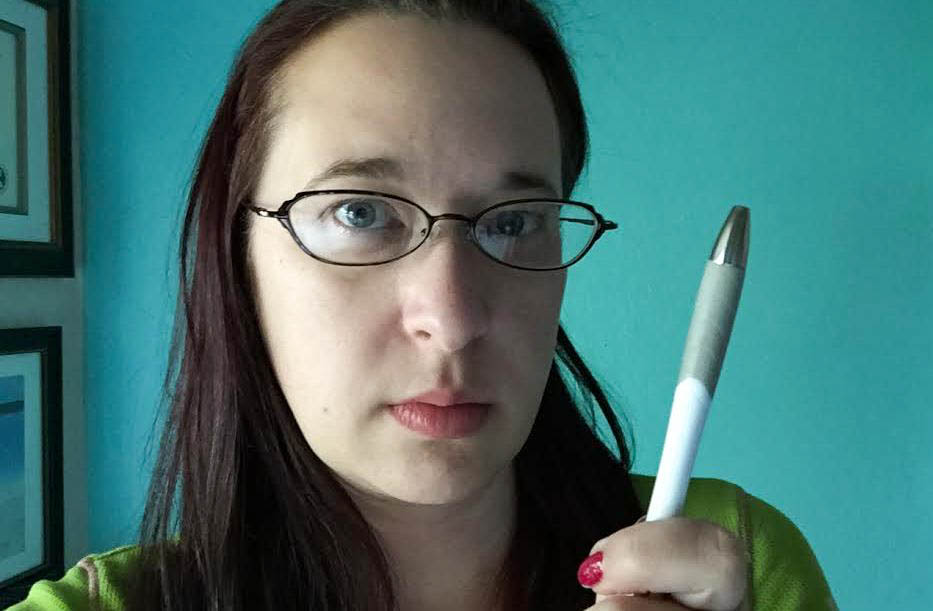 This was not the post I had planned for today. But when I sat down to write, I couldn’t concentrate on writing about my favorite under-utilized Disneyland wedding venues (so watch for that post later). So I’m just going to ramble a little bit and hope it somewhat makes sense.

In case you missed it, armed terrorists entered the offices of satirical magazine Charlie Hebdo in Paris, France, and opened fire, killing 12 people and wounding several more. These employees, several of them editors and cartoonists, were targeted for publishing satirical religious cartoons. This was a terrorist attack on free speech and freedom of the press. And, well, since I’m an itty bitty part of the press, since I’m the editor of my own online magazine, a place where I write, design, and publish whatever my heart desires, not to mention I’m married to a COMEDY WRITER, I’m taking the attack personally.

I realize that sitting here writing about weddings and Disneyland travel tips isn’t anywhere the level of drawing cartoons about deities. No one is targeting me, except maybe to tell me on Pinterest that my Disney wedding was tacky. But that’s not what this is about. This is about freedom of expression, something that American bloggers perhaps take for granted. This was a terrorist attack on writers, artists, and members of the press everywhere.

I’m not the only one taking it personally. Almost immediately, people all over the world started taking to social media, sharing an image that simply reads: “Je Suis Charlie,” translated to “I am Charlie.” 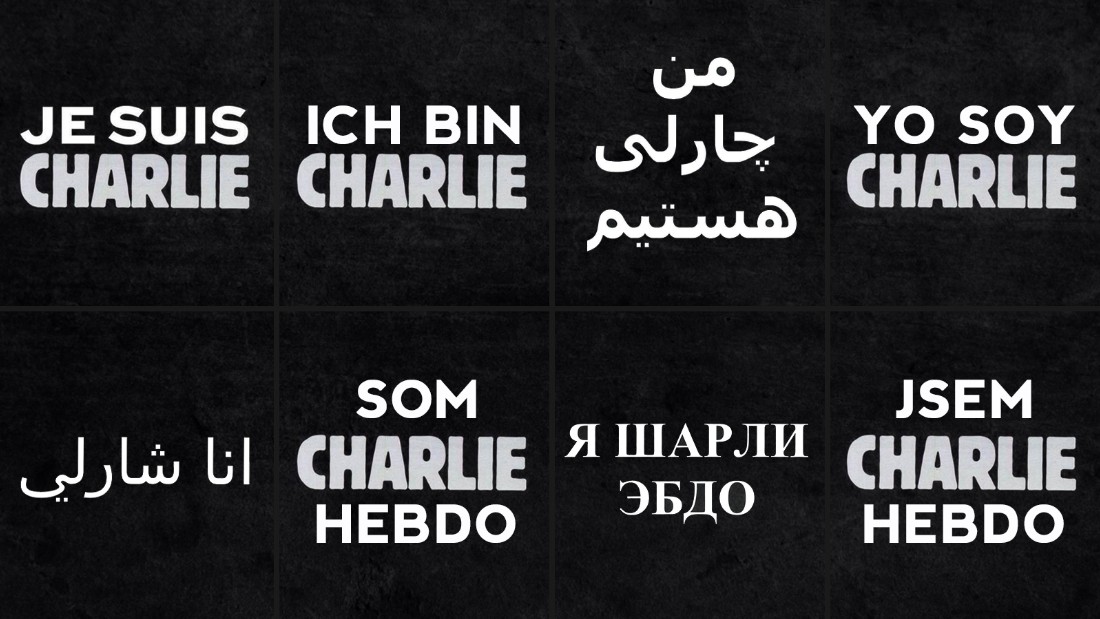 Image from Charlie Hebdo website
It shows people are not afraid. It shows people will stand together and not hide in fear. The worst thing we can all do is stop expressing ourselves.

Freedom of speech is a tricky subject. When is it considered “too far,” or is there never a “too far?” Will everything always be offensive to someone? And are we supposed to censor ourselves for fear of offending that person or group of people? And if we find ourselves offended, do we turn to violence as revenge? Does that really solve anything? Is the pen really mightier than the sword? Yesterday we found out, yes. But tragically not mightier than the bullet. 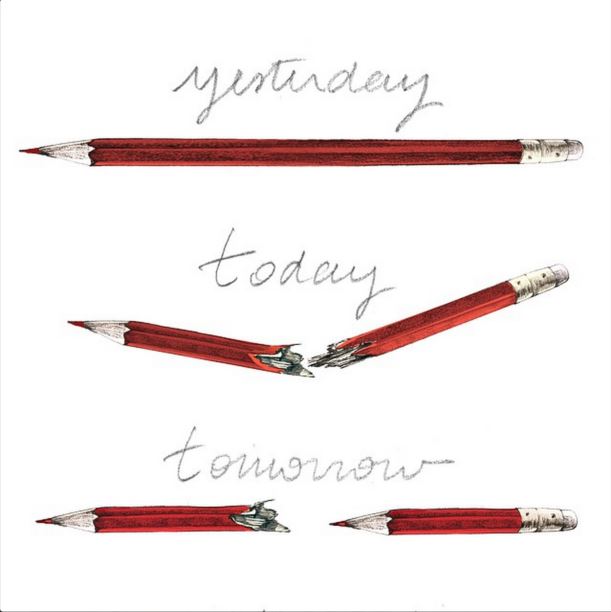 Image by Lucille Clerc via Instagram
I don’t pretend I have anything revolutionary to add to this conversation. But I felt like I needed to pay my respects to the creators who stood brave in the face of terror instead of backing down in fear. These types of things have been happening too much recently. Too much violence, too much death. And over what? God, power, revenge, satire, freedom. Today, I am Charlie. Je suis Charlie.
0 Shares
Tweet
Share
Pin
Share
We Recommend