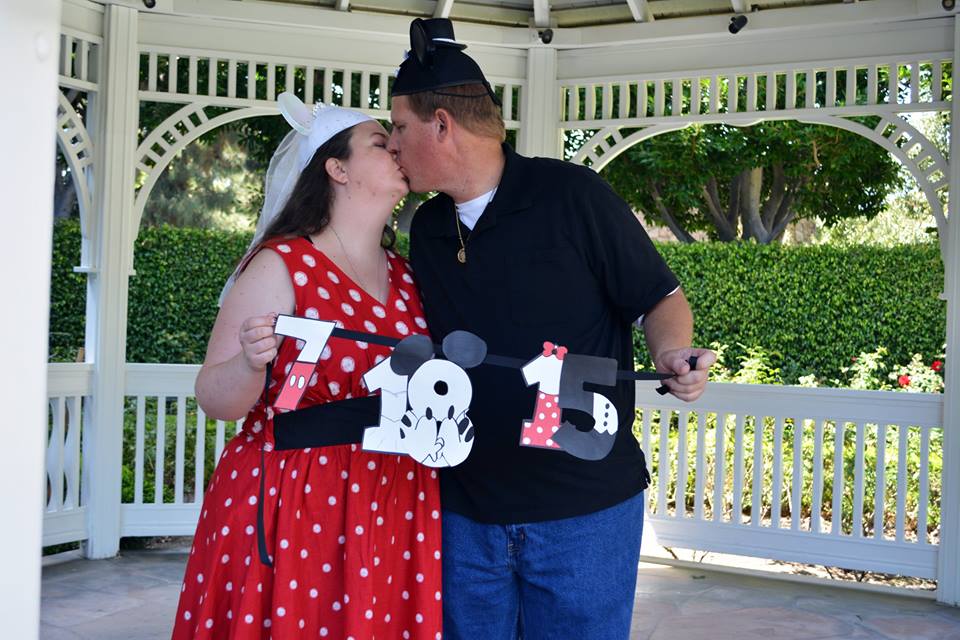 Sylvia and Jeff look like such a fun couple! They wanted their engagement photos (and their Disneyland wedding) to really reflect their personalities, so they themed everything around their love of Vinylmations! And they picked some of my favorite spots around the Disneyland Resort, including the courtyard at Disney’s Grand Californian Hotel and Spa, and the Rose Court Garden at The Disneyland Hotel. Naturally they had to stop by Downtown Disney to visit the larger-than-life Vinylmations on display in the shop windows! And how cute is Sylvia’s Minnie dress? It’s perfect for Disney engagement photos! Here is more from Sylvia:

We met on eHarmony and started writing to each other online. We met in person on August 4, 2012 and have spent every weekend together since. We didn’t realize at the time that we were both very similar in personalities and both extremely picky eaters (our first date was a Red Robin, where I discovered it was Jeff’s favorite restaurant, too)! He has always treated me like a princess and a lady, and it has always felt like we have been together forever and have known each other our whole lives.

Ever since I was a child I had dreamed of a Disney wedding and am so excited that it’s almost here. Disney has always been a second home for me and now Jeff has the same love and respect for the parks as I have. Jeff got to meet my family for the first time when my cousin invited us to his wedding at The Disneyland hotel. Before we had arrived at the hotel, I had told Jeff how my cousin was having my dream wedding and that I had always wanted this type of wedding and a Disney engagement. After seeing my cousin exchange vows at the Rose Court Garden, Jeff was very excited and loved the site. He enjoyed getting to know my family at the cocktail hour in the Magic Kingdom Ballroom foyer and then dancing with me and my cousins in the Sleeping Beauty Pavilion. We left the wedding with Jeff wanting to have a wedding in the same venues!

Our engagement was at Sleeping Beauty’s Castle at Disneyland on December 7, 2013. We watched the fireworks together (with a few family members) and then waited until the castle forecourt was opened to take pictures. In hindsight I found out Jeff’s aunt went up and clued in a PhotoPass Cast Member as to what was going on and got special permission for our group to take a “group picture” in front of the castle. We took a few photos and then they suggested that we do individual pictures. Jeff and I were suddenly alone in front of the castle with nobody else there and then he dropped to his knee. I feel like I ran away from him and in watching the video I took several giant steps back because he totally caught me off guard. I came back and of course said “yes.” Disney PhotoPass Cast Members were able to capture the moment wonderfully.

Congratulations, Jeff and Sylvia! I can’t wait to see pictures from your Disneyland wedding! 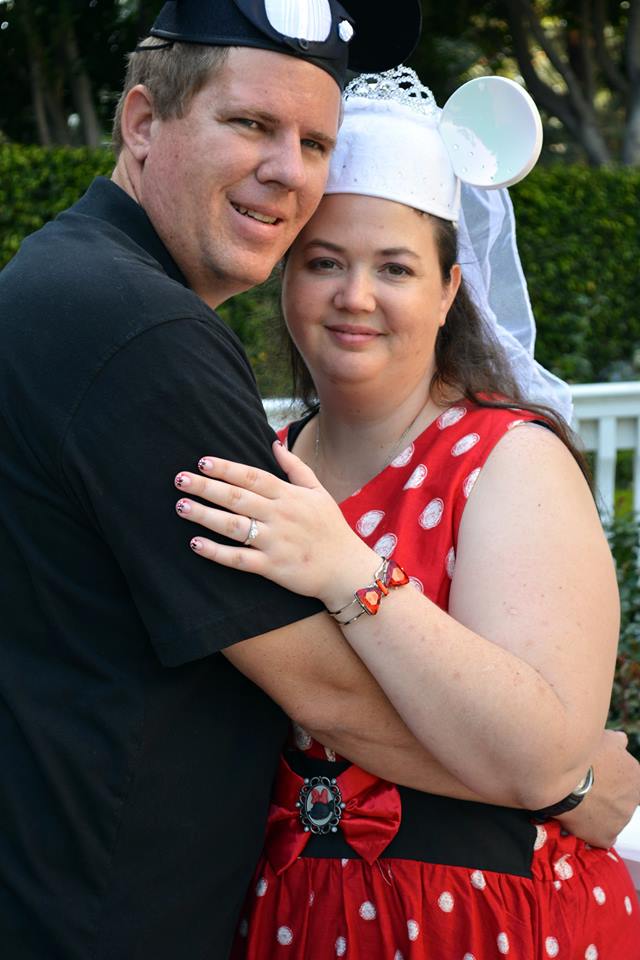 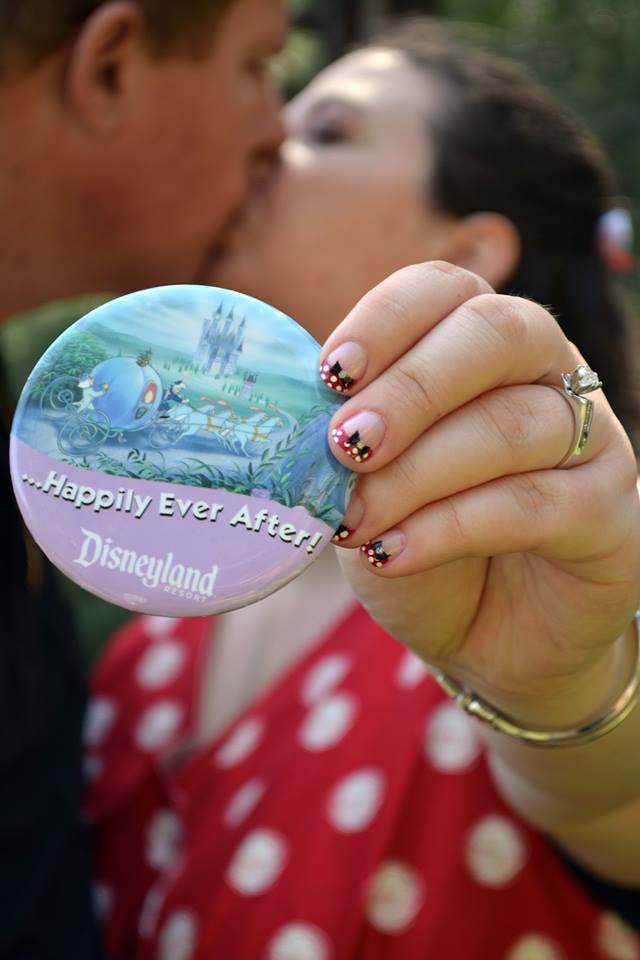 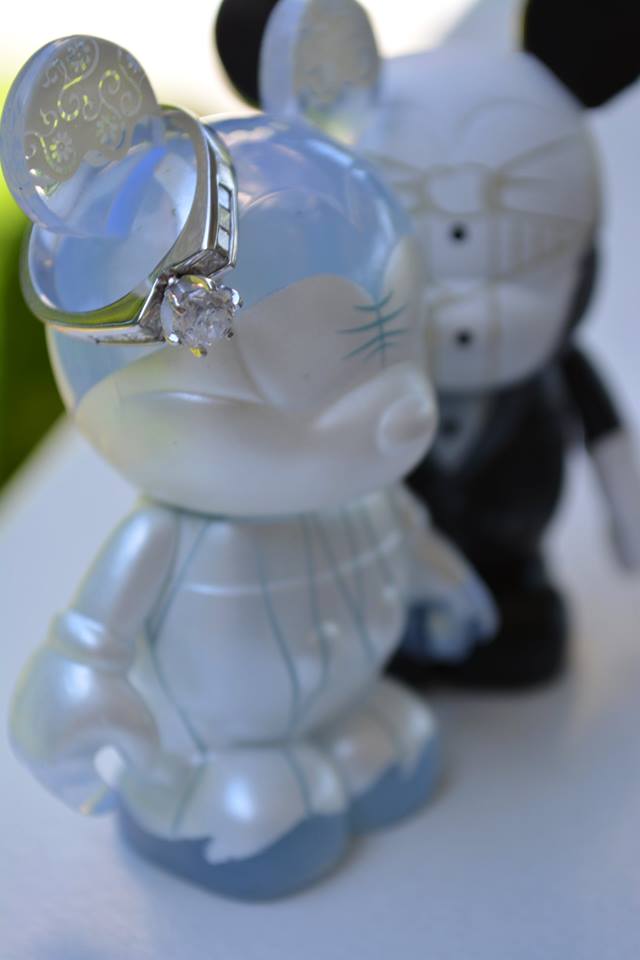 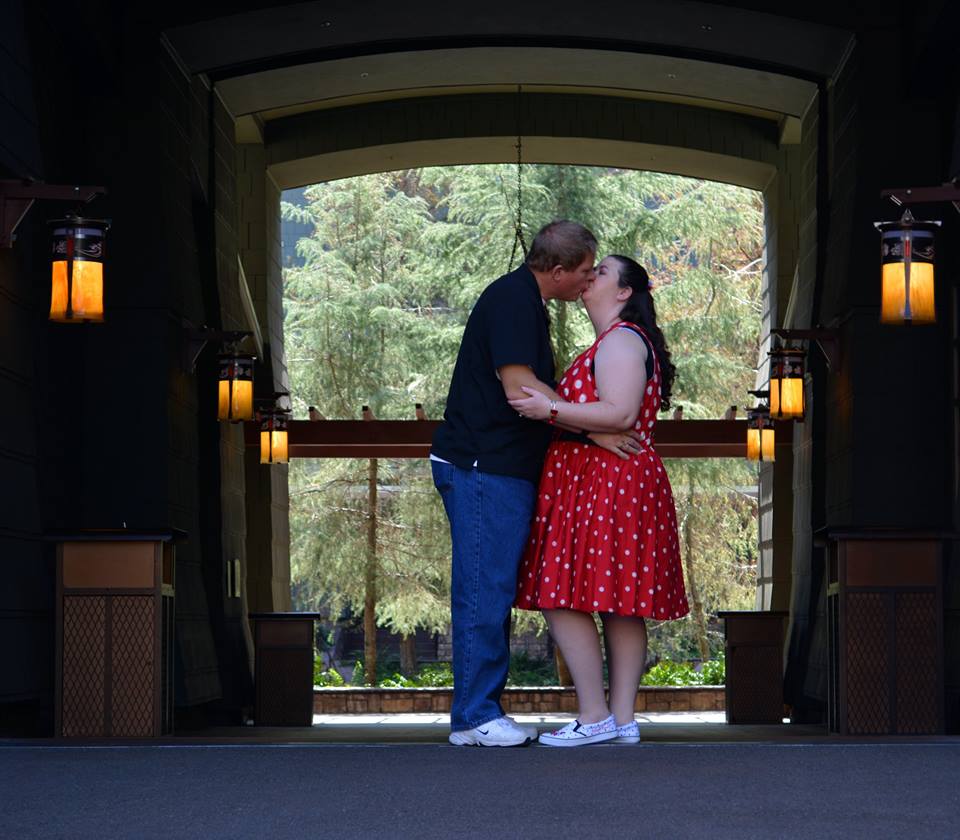 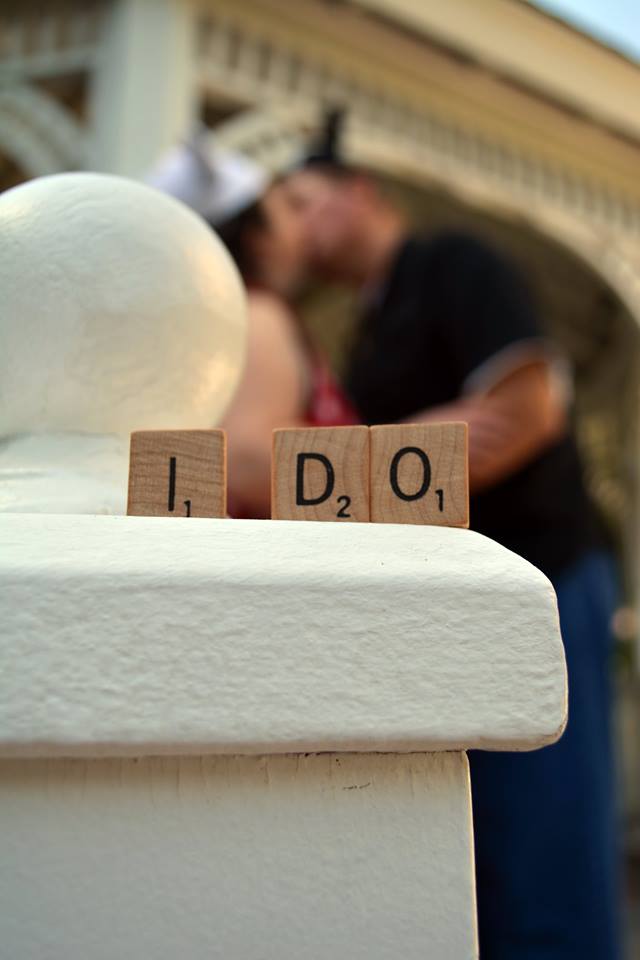 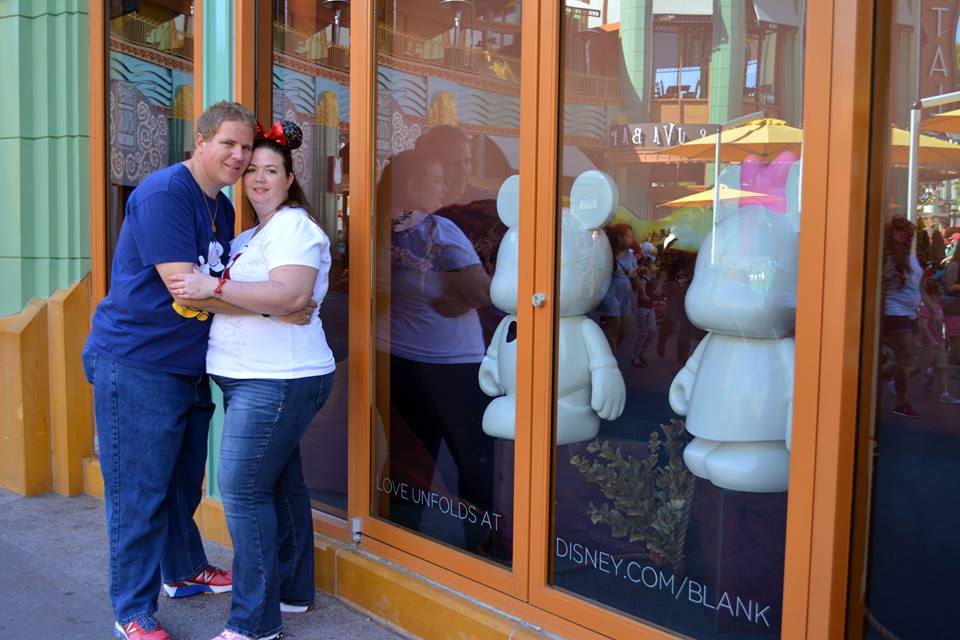 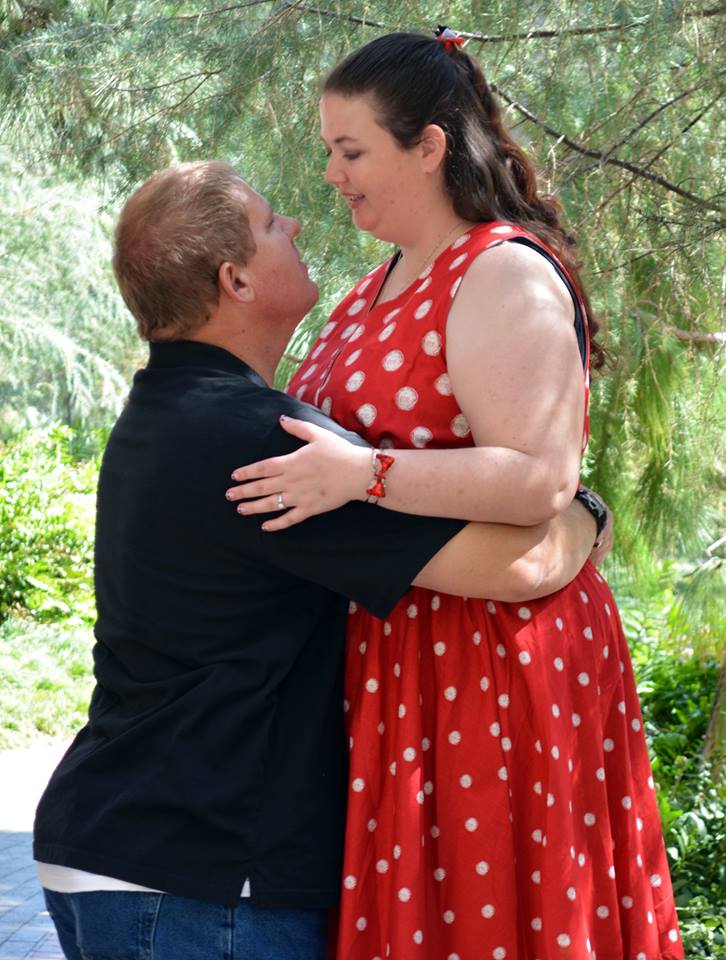 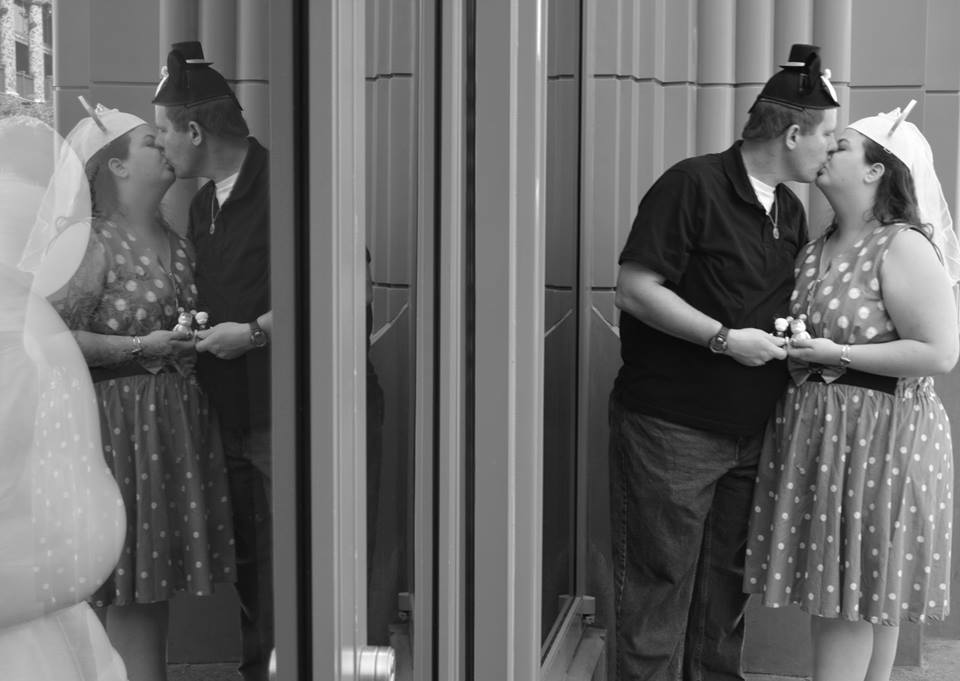 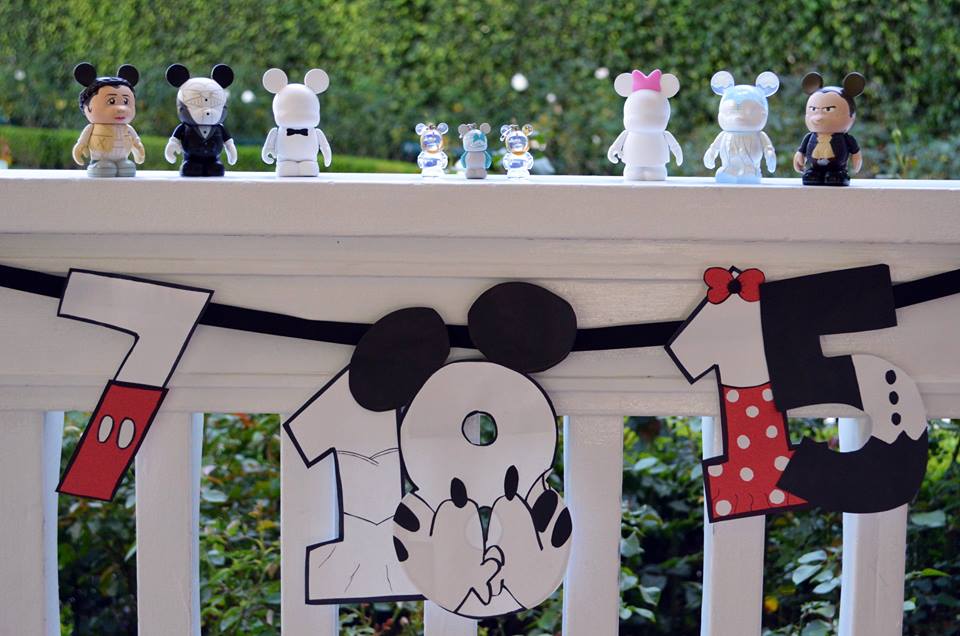 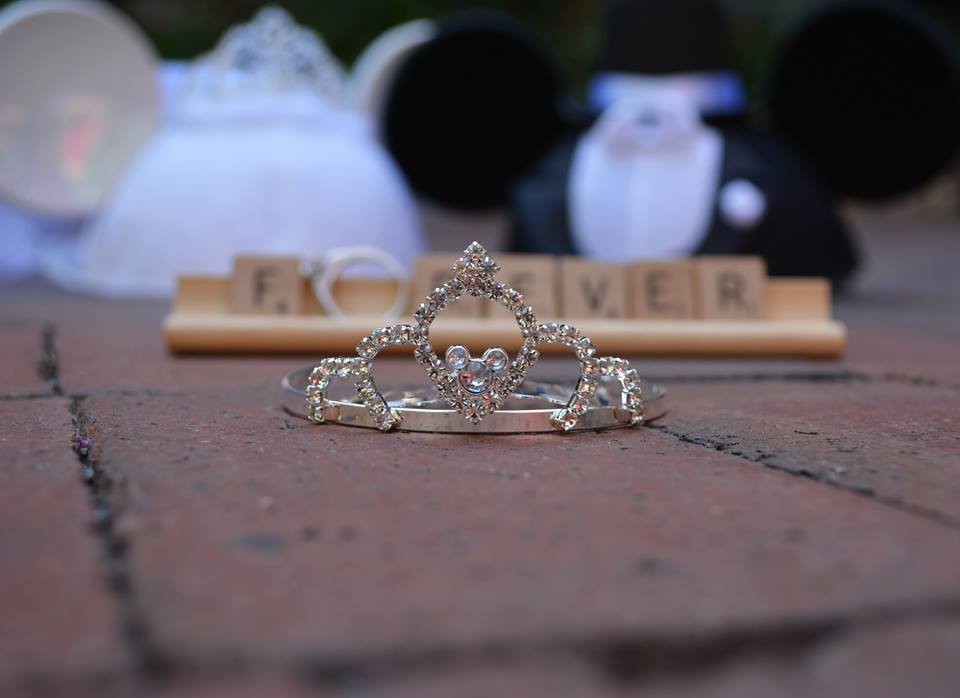 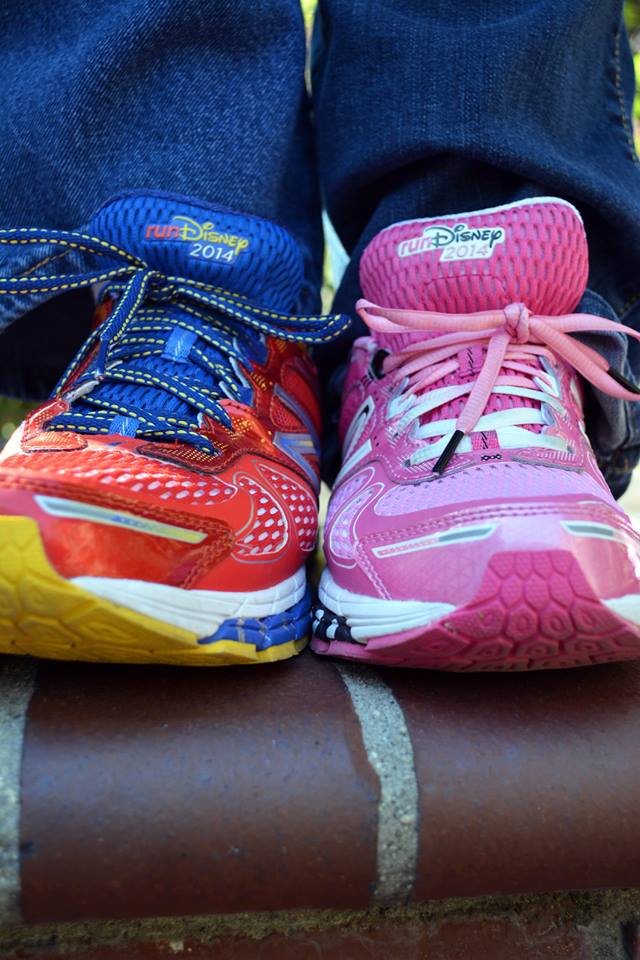 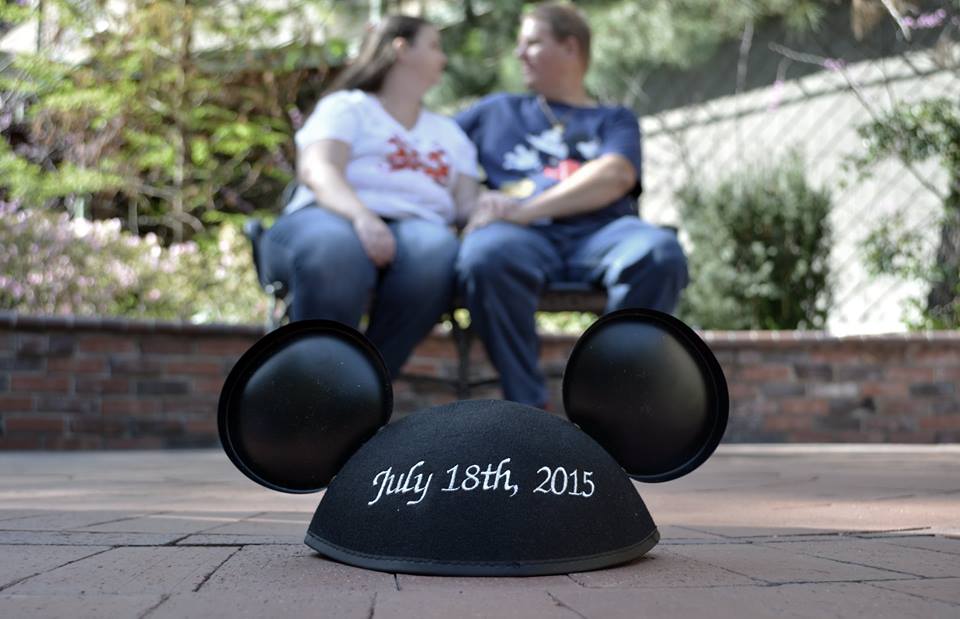 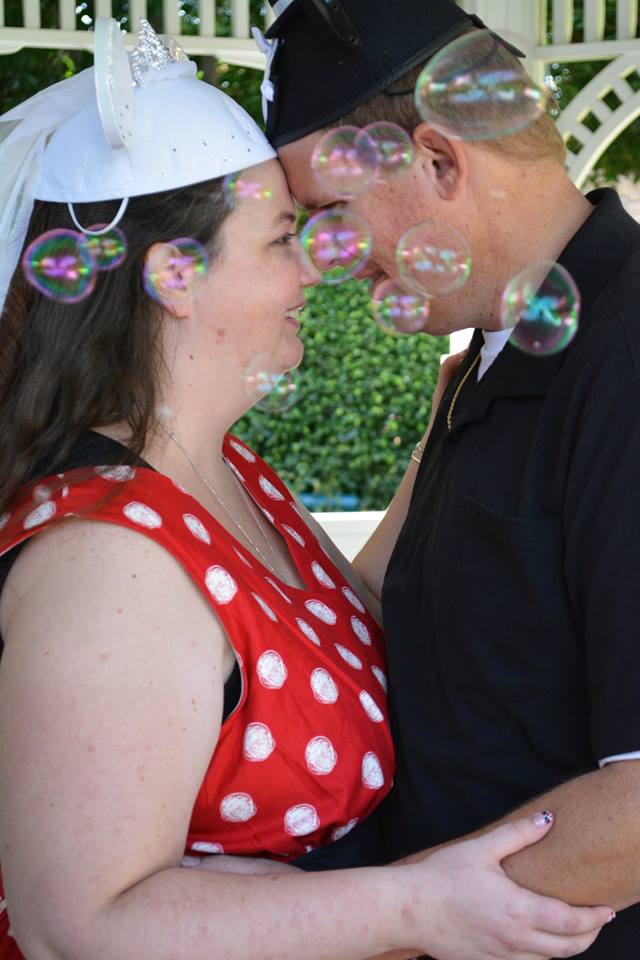 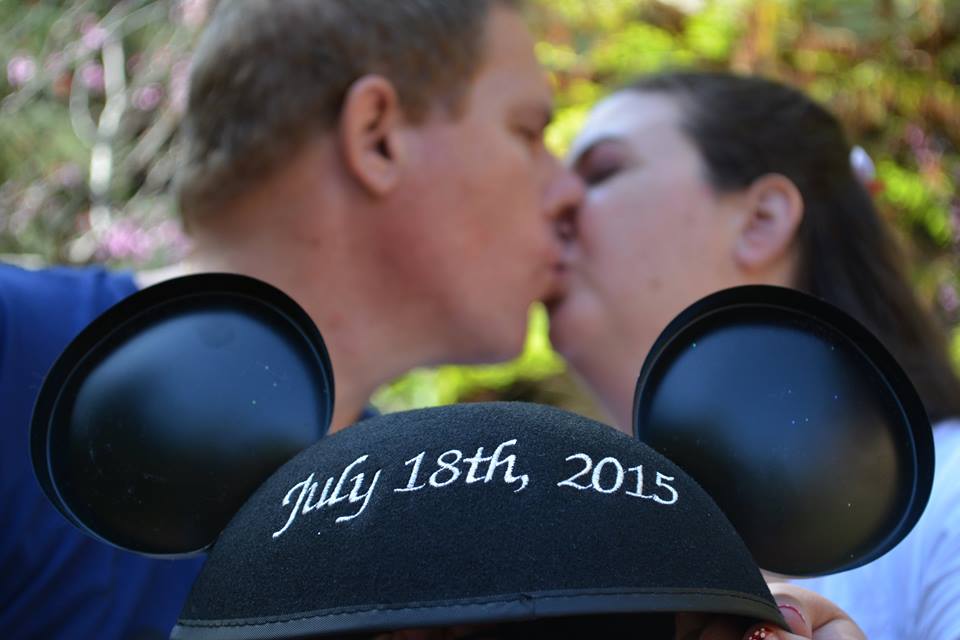 Want to submit your Disney engagement photos? Contact us via our Submissions page!