Happy St. Patrick’s Day!  As a kid in Catholic school, St. Patrick’s Day was a chance to wear green socks with our standard uniform and sit through stories about a snake or something.  As an adult it’s a time to get drunk on green beer (or in my case, apple martinis) without shame or regrets.

The image of the shamrock, a three leafed clover that St. Patrick used to represent the Holy Trinity, may not be the symbol of luck that its mutant brother the four-leaf clover represents, but both the shamrock and the four-leaf clover can be used beautifully in weddings as seen in the images I’ve collected below.  And emerald green is the color of the year, so go ahead, get lucky, and rock some shamrocks in your wedding! 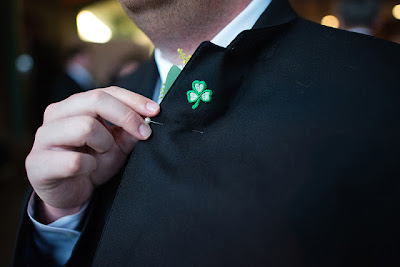 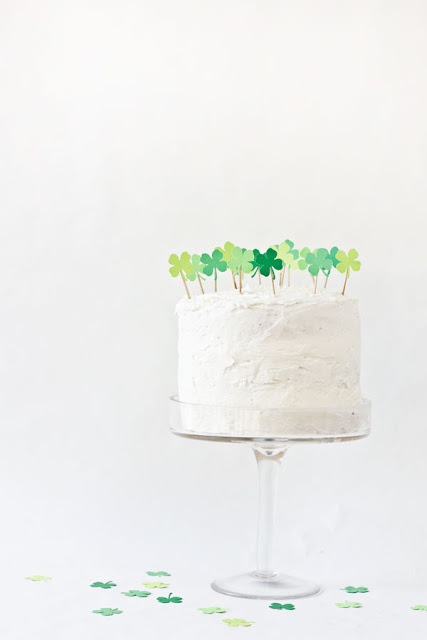 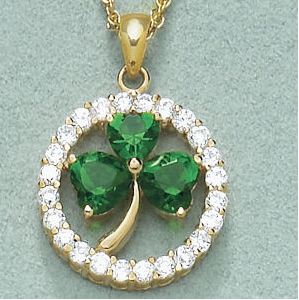 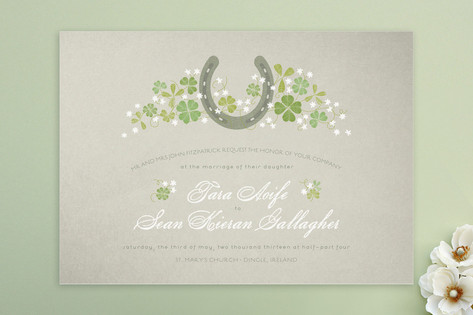 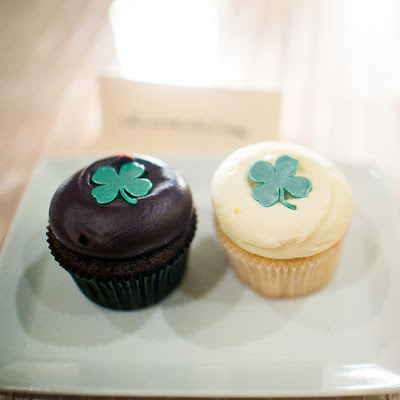