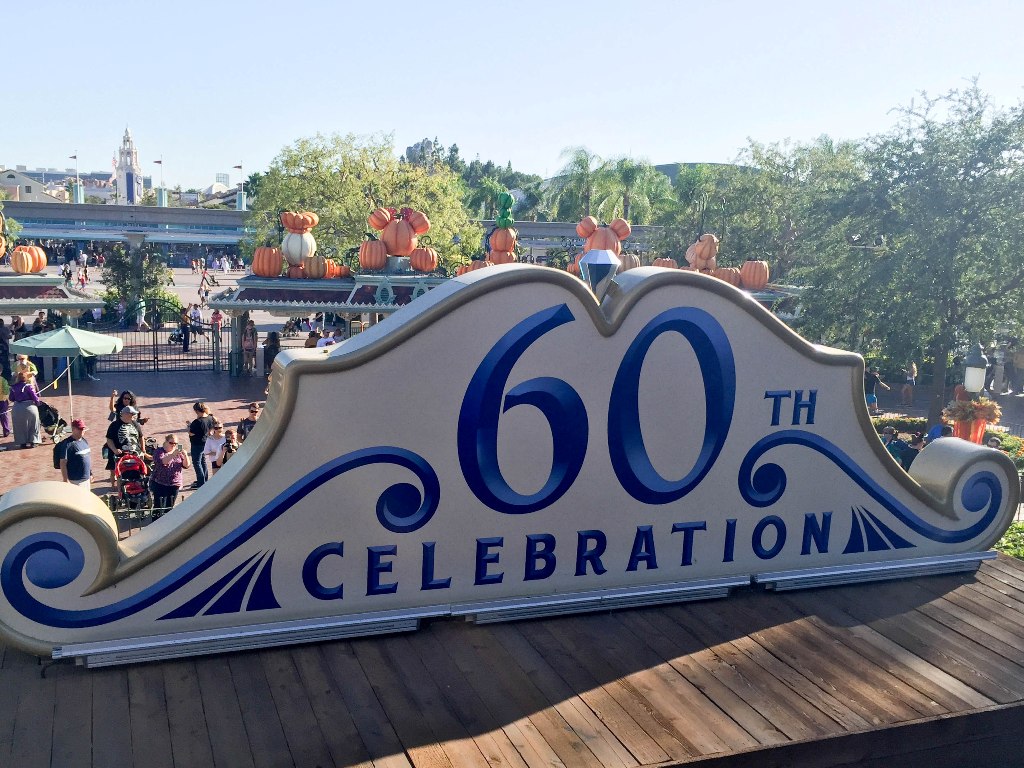 I honestly didn’t think I’d be writing this type of post until 2019, but here we are.

I always said I would really have to think about renewing my Premium, no-blockout pass once it hit four digits. And here we are.

Quietly, over the weekend, Disneyland Annual Passport prices, and types, changed overnight. (Walt Disney World’s passes increased too, but for the purposes of this article I am going to focus on Disneyland.) There is no more Premium Passport at Disneyland as we know it. It is being changed to the “Signature Passport.” And the price increase is tough to swallow.

Here’s a complete rundown of the new AP lineup from Babes in Disneyland:

Southern California Select: $329 (up $30). Blockout dates apply to this pass. Parking may be added for $199 for renewals only.

Southern California Annual Pass: $439 (up $50). This pass is still only available for renewing passholders. Blockout dates apply to this pass. Parking may be added for $199 for renewals only.

Premium annual passes are NO LONGER AVAILABLE. They have been replaced with two Signature Annual Passports. Both of these passes include parking and Digital PhotoPass Plus. Please note that if you currently have a Premium Annual Passport, your pass and its benefits will stay until your pass expires.

So basically, the Premium Passport as we know it has been replaced with the Signature Plus Passport, which will include PhotoPass Plus, and is $270 more. It’s important to note that if you currently have a Premium Pass, it will remain in effect until the expiration date, at which point you will need to decide which of the new Annual Pass options to get (or not get).

I have extremely mixed feelings about the changes and the price increases. First of all, I’ve always said the top pass would hit $1000 someday, and that’s when I would have to seriously consider my renewal. Based on recent price increases, I thought I had 3-4 more years to ponder this (and/or win the lottery, etc), but nope … the time has come. (Well, technically not until April for me, but still.)

I haven’t completely decided what I’m going to do yet. On one hand, I never go to Disneyland around Christmas and New Years because it’s an utter madhouse. But on the other hand, years of having a Premium Annual Passport has made me spoiled. I don’t like the idea of having blockout dates. Does that make me sound like a brat? Absolutely. I’m aware. I’m totally aware.

See that? It reads, “Blockout dates apply (including December holidays and other peak days).”

Other peak days? What does that mean, exactly?? Does that mean Disney can decide to block this pass whenever they feel like it? Will other days (historically busy holidays) be added to the blockout list without warning? This is causing me great concern. I fear the unknown and hate surprises. So this is pushing me towards the Signature Plus Pass, despite the huge price jump. Despite the four digits.

The other issue is crowds. Even with ticket prices increasing year over year (a one-day Park Hopper pass is currently $139), and the internet outrage that comes with it, Disneyland continues to have problems with overcrowding. And Disneyland has a large market of Annual Passholders. It’s simple supply and demand – something becomes popular, company gets overwhelmed, company raises prices to limit demand. Perhaps I am naive, but I don’t believe Disneyland is drastically raising their AP prices just because they are greedy and because they can. They are raising the prices because they have to do something about the demand.

I go to Disneyland a couple times a month, so when considering the price of a one day ticket, the Signature Plus pass is still a “good deal” for me. From a certain point of view.

I want to address some of the concerns and comments I’ve read on Facebook; I’ve read a lot of valid points and nobody is right or wrong. This is just my perspective.

“There was already a price increase earlier this year.” True. There was a price increase earlier this year and historically, in recent memory, there has only been one increase per year. But, this year is …. special. First of all, we are in the middle of the Disneyland 60 Anniversary Diamond Celebration, and the response has been overwhelming. There have been many peak capacity days this year and Disneyland has to take some action about it. And now with Seasons of the Force starting up in November, the trouble with crowds is going to be even worse. I don’t think anyone saw this coming, right at this moment, but when you think about it, none of us should be shocked.

“This is not what Walt would have wanted.” My least favorite argument for anything on Earth. Look, no one alive right now knows what Walt would have wanted. But also, you know what Walt consistently wanted when he was alive? Money. Sorry if that makes you clutch your pearls, but it’s true. Roy wanted money even more. The Walt Disney Company has always been a business, seeking to provide a quality product and earning revenue. Walt was a great man, and I admire him so much. I love Walt, and I love his vision for Disneyland, and I’m so grateful he worked hard to make his vision come true. But you don’t know what Walt would do or say if he was alive today, so knock it off. If you don’t like something, just say you don’t like something. Leave Walt out of it.

I realize the price increase is painful, and I realize Disneyland has officially priced out a lot of my friends. This doesn’t make me happy. But, ultimately, Disneyland is a privilege, not a right. It’s our fantasy, it’s our escape, it’s where magic happens. And unfortunately it comes at a premium. (No pun intended.)

What are your thoughts on the Disneyland Annual Passport price increase? Please share with me in the comments.