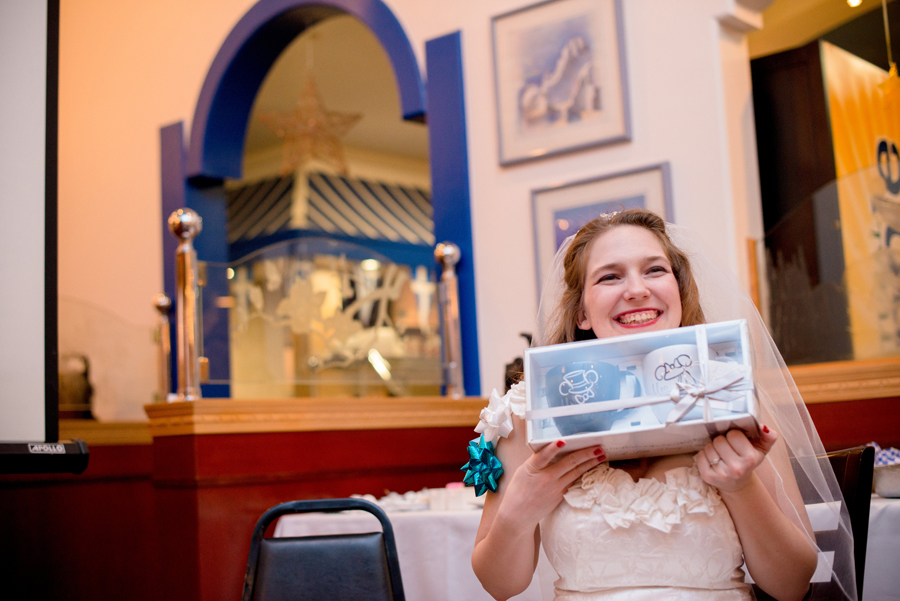 “Is there enough Disney in these for a feature?” is how Chelsea described the pictures from her bridal shower. I was a little taken aback, so let me make this clear … there is room for ALL of your Disney, big or small, here on Inspired By Dis!

Chelsea, who is planning a Disneyland wedding with her fiance Erick, had a casual Disney infused bridal shower with her closest friends and family. I loved that they incorporated some fun Disney games and touches into the event, without everything screaming OMG DISNEY (although I love the OMG DISNEY events, too). I’ll let Chelsea explain some of the pictures:

First, we had an ice-breaker/”who am I?” guessing game where every guest had a Disney character stuck to their back. It turned out to be a lot of fun for everyone and they were going crazy trying to guess their character! The next set of photos are cupcakes that my aunt made as a gift for the shower. She baked and decorated each cake herself. You’ll see there are two extra special cupcakes! Then we played some paper games, the first one being “Match the Disney Couples.” Erick and I were listed as a pair to match, too. Guests loved it!

And of course Chelsea was showered with some very important Disney themed gifts, like all Disney Brides should be! The fun event was captured by Lisa Stone Photography. 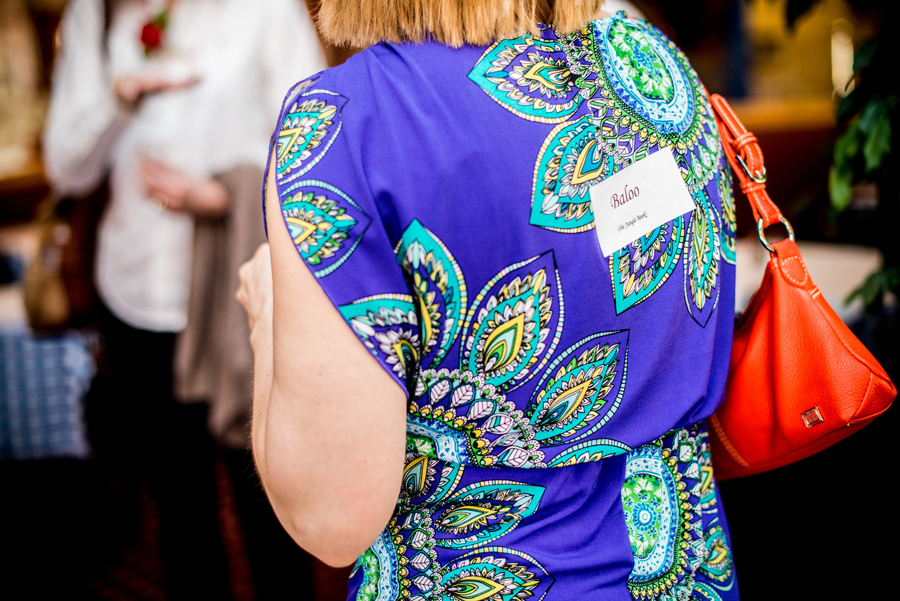 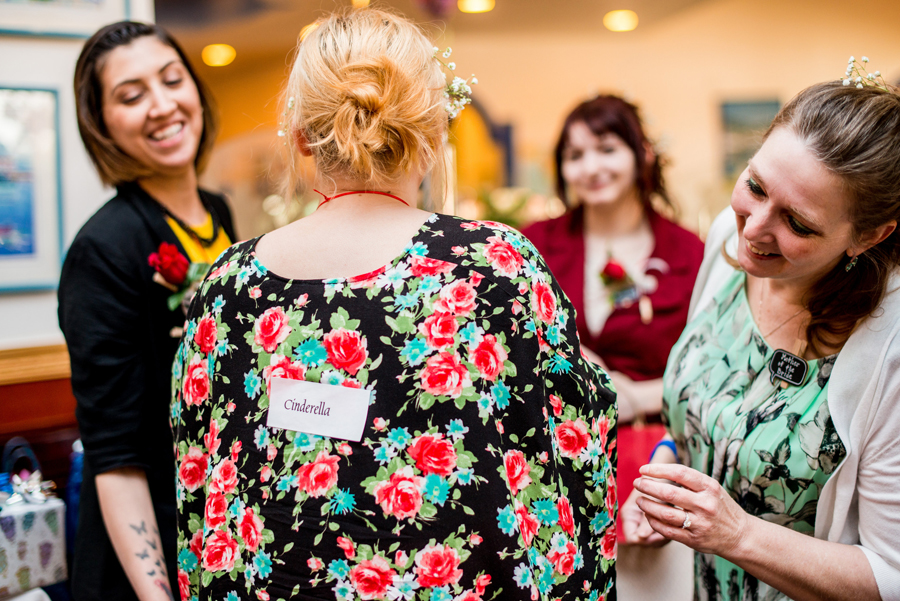 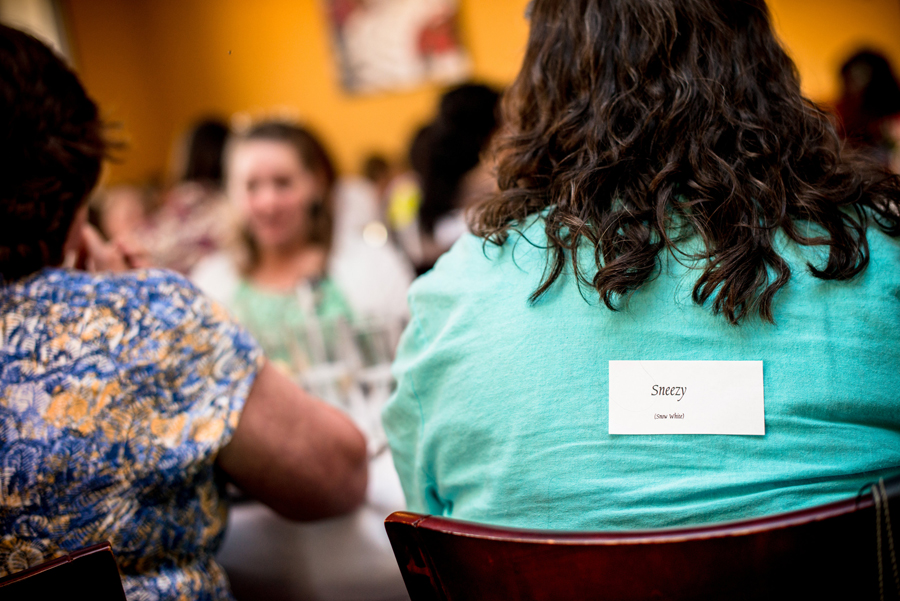 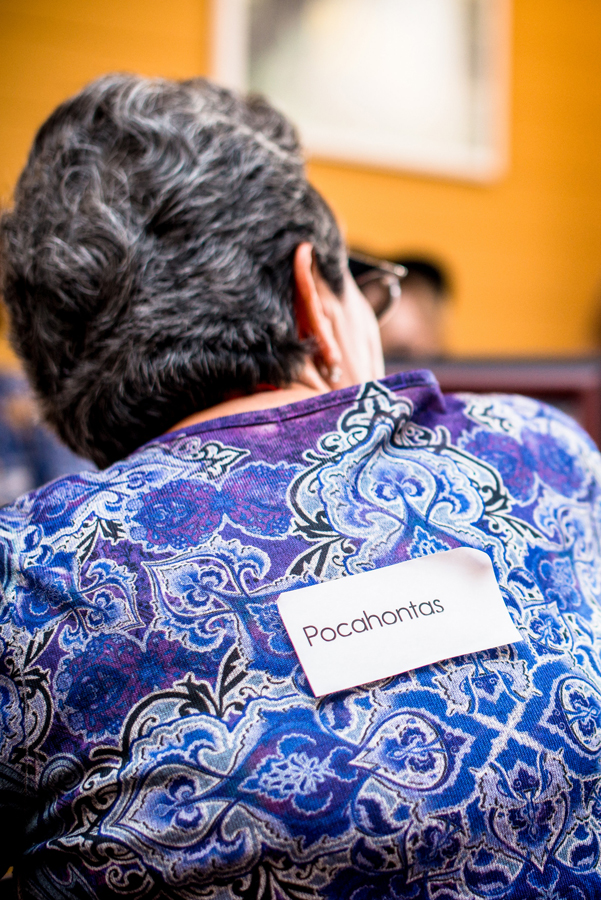 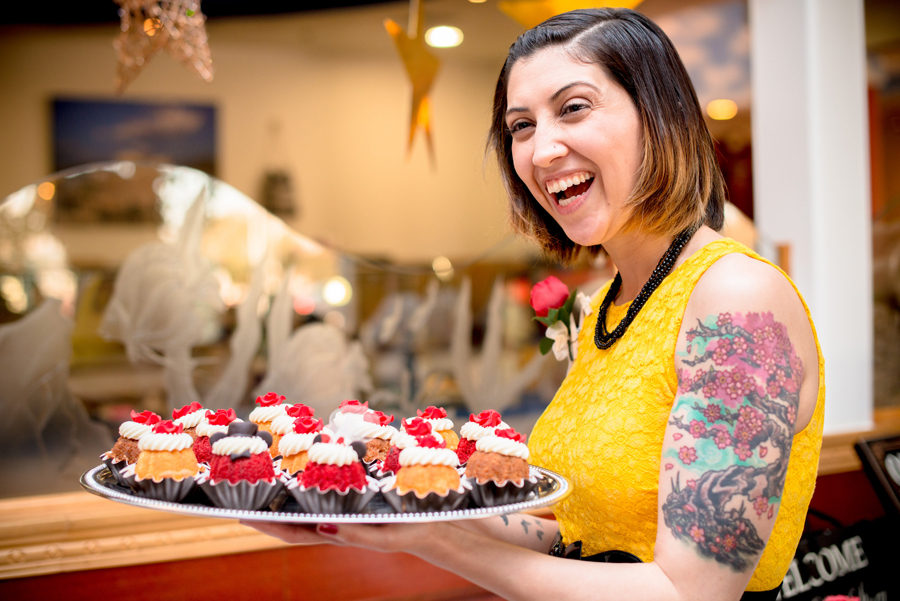 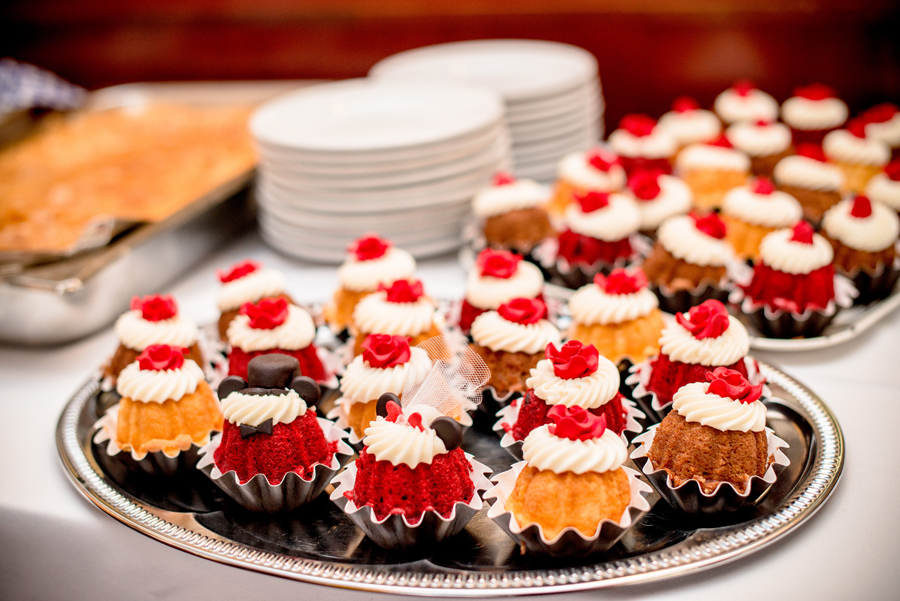 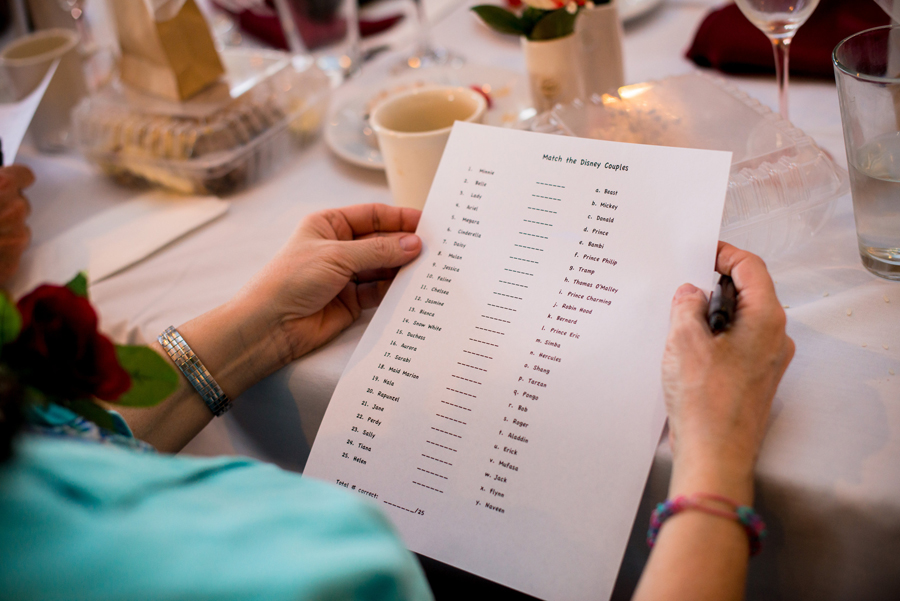 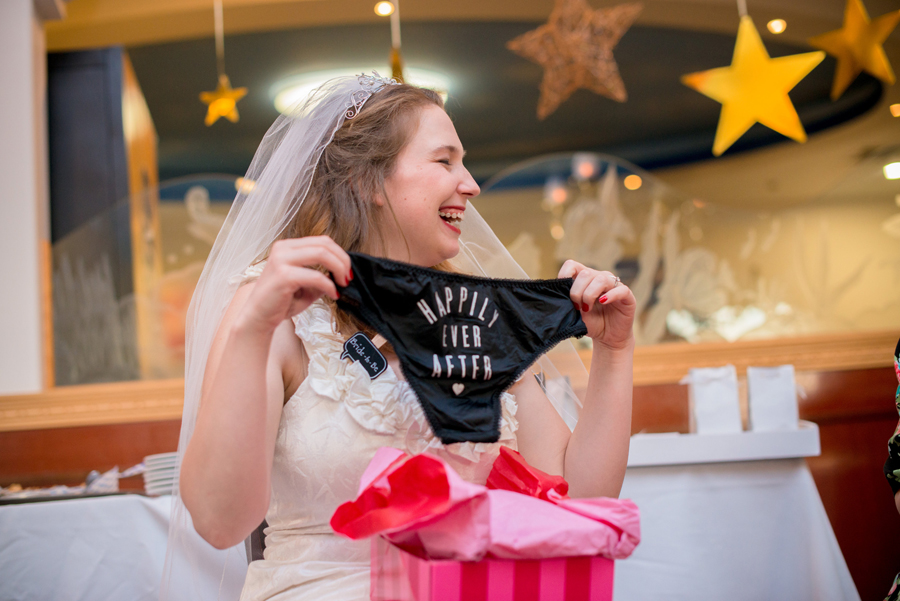 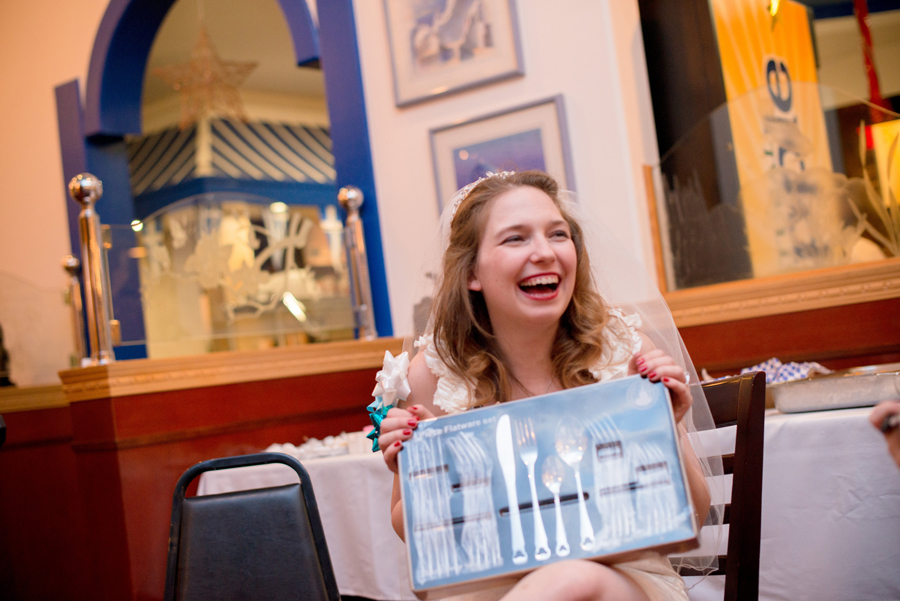 And if you want to play your own “Match The Disney Couple” shower game, I’ve created a printable list for you! Just click the text below to open the PDF and print out however many copies you need, or save to your computer.

Congrats to Chelsea and Erick; I can’t wait to hear all about your Disneyland wedding!