There’s a new RunDisney race in town! The Avengers Half Marathon will be Hulk smashing through Disneyland this fall. 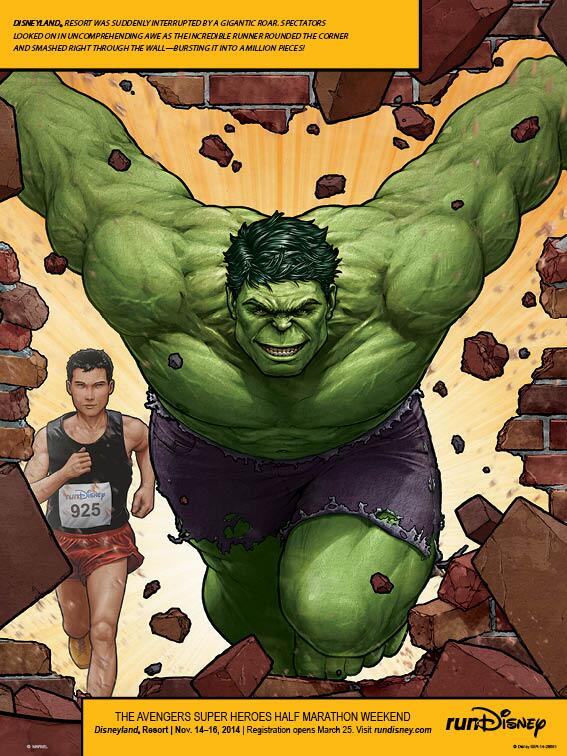 This race seems to be the male antidote to the Tinkerbell race weekend, where the majority of the participants are women. It will be interesting to see if a third race in Anaheim proves to be popular.

Will you be running the Avengers Half Marathon?